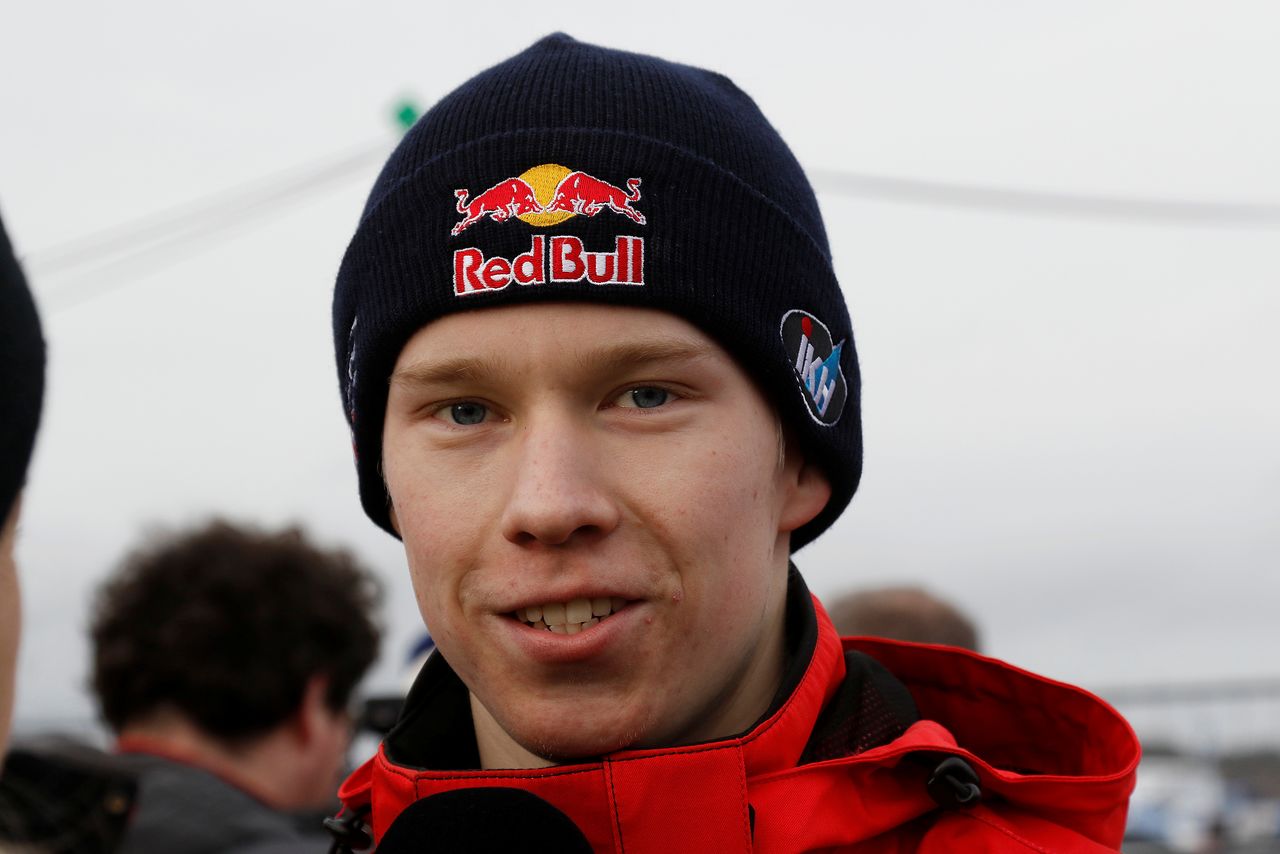 (Reuters) - Finland's Kalle Rovanpera took the overall world championship lead with a dominant win in the Rally Sweden on Sunday.

The Toyota driver finished 22 seconds clear of Hyundai rival Thierry Neuville, who inherited second place after Rovanpera's Toyota team mate Elfyn Evans crashed into a snowbank on Sunday morning while trying to make up for a 10-second penalty.

Esapekka Lappi, also in a Toyota, was third.

"I didn't think we could be this good, especially starting first on the road on Friday," said Rovanpera, after the win that put him 14 points ahead of Belgian Neuville after two of this season's 13 rounds.

"It was quite a big job but the team did a great job also and the car was great all the time. I feel so much more confident now."

The win was Rovanpera's third in the World Rally Championship (WRC) and came 21 years after his father Harri took his sole victory at the same event.

But the 21-year-old, who took six stage wins, said he was not in the mood to celebrate after the Russian invasion of Ukraine.

"I didn't feel like celebrating too much now," he said. "It has been a really difficult weekend for the people in Ukraine and I really hope they have the strength and hope in these difficult times."

The double podium moved Toyota into the lead of the manufacturers' standings, with the Japanese team 24 points clear of Ford.

The next round of the championship is in Croatia on April 21-24.