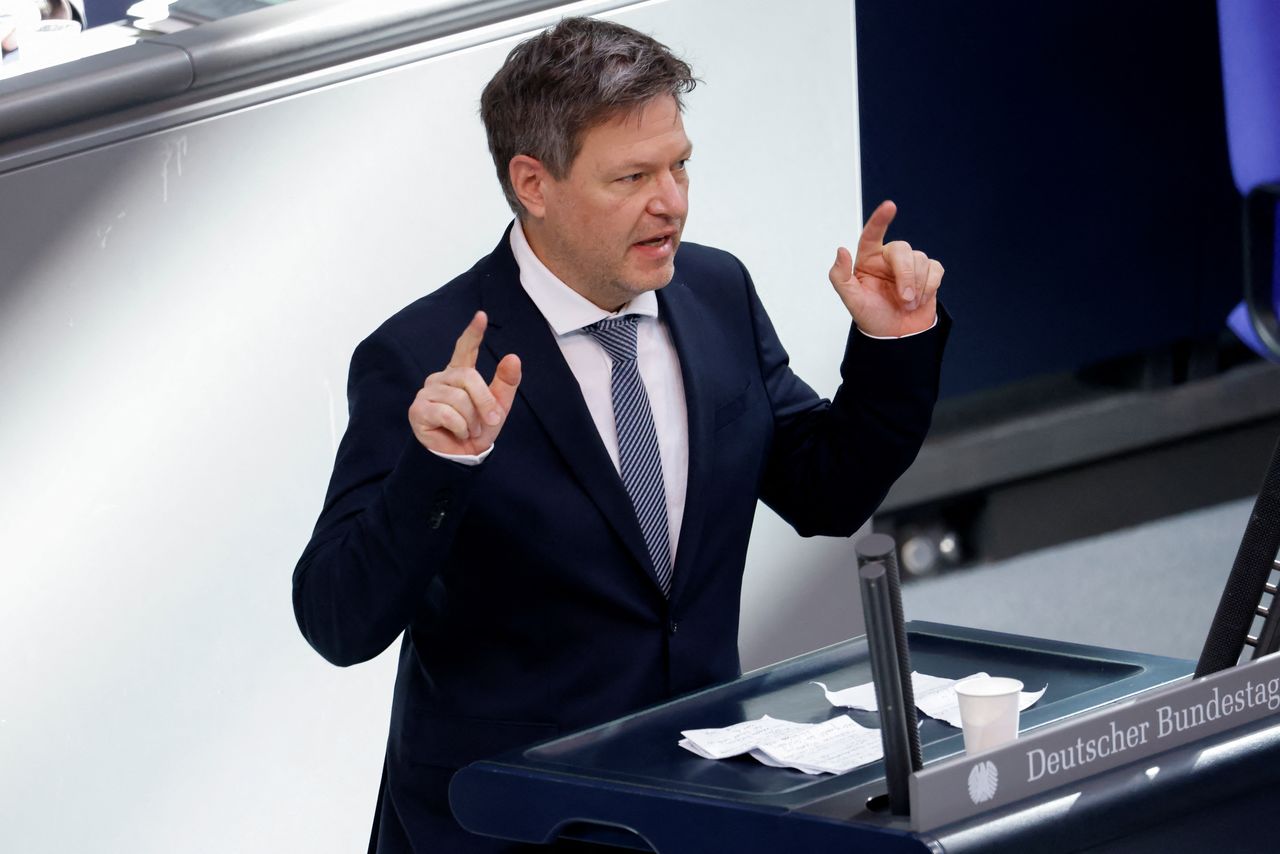 FRANKFURT (Reuters) - Germany is weighing whether to extend the life-span of its remaining nuclear power plants as a way to secure the country's energy supply in the face of uncertainty over Russian gas supplies, the country's economy minister said.

Asked by German broadcaster ARD whether he could imagine letting nuclear plants run longer than planned under Germany's exit plan, which foresees shutting down the country's three remaining plans by the end of 2022, Robert Habeck said: "It is part of my ministry's tasks to answer this question. I would not reject it on ideological grounds - but the preliminary examination has shown that it does not help us."

Isar 2, Emsland and Neckarwestheim 2 remain the last nuclear plants that produce power in Germany after the country a decade ago decided to phase out the fuel in the wake of Japan's Fukushima disaster.

The three plants are owned by German energy firms E.ON, RWE and EnBW, respectively. Habeck said the three operators have pointed out that extending the life-spans would not help for the 2022/23 winter season.

"Because the preparations for the shutdowns are already so far advanced that the nuclear power plants could only continue to operate under the highest safety concerns and possibly with fuel supplies that have not yet been secured," Habeck said.

"And that is certainly not what we want."