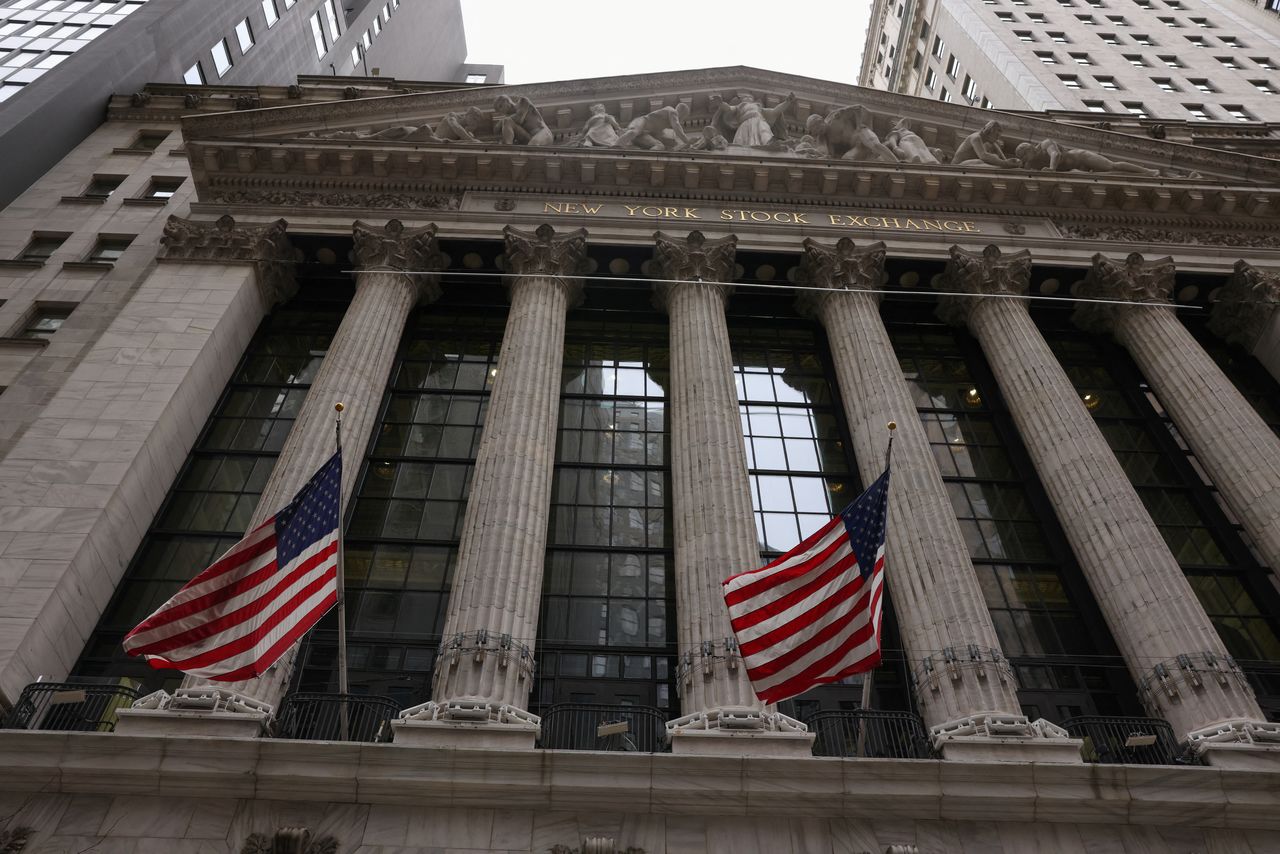 By Herbert Lash and Dhara Ranasinghe

NEW YORK/LONDON (Reuters) -The Russian ruble hit record lows on Monday while world stocks slid and oil prices jumped after the West ramped up sanctions against Moscow over its invasion of Ukraine, including blocking Russian banks from the SWIFT global payments system.

Russia's central bank hiked its key interest rate to 20% from 9.5% and introduced some capital controls to bolster the ruble and fight inflation. Authorities ordered exporting companies to sell 80% of their foreign revenues as the ruble slid as much as 32% before recouping some losses.

The fallout from tougher sanctions also rippled across financial markets outside Russia, especially in Europe where the main German and French bourses fell more than 3% in early trade but later pared most of those losses.

European banks were hit hard, with those most exposed to Russia, including Austria's Raiffeisen Bank, UniCredit and Societe Generale, falling between 9.5% and 14%. The wider euro zone index of 22 major banks lost 5.7%, but the pan-regional STOXX 600 stock index closed down a scant 0.09% as sentiment improved at its close.

However, talks on a ceasefire ended without a breakthrough and a member of the Ukrainian delegation said the discussions were difficult as the Russian side was biased, news that darkened the mood on Wall Street.

Markets are likely to remain choppy in the near term, analysts said. While valuations have fallen and some risks have been priced into the market, it's not time to derisk, Solita Marcelli, chief investment office for the Americas at UBS Global Weather Management, told clients in a note.

The ramp-up in tensions heightened fears that oil supplies from the world's second-largest producer could be disrupted, sending Brent crude futures to settle up $3.06 at $100.99 a barrel. U.S. oil settled up 4.5% at $95.72 a barrel, after topping $100 last week, their highest since 2014.

The White House said it hasn't ruled out restrictions on U.S. purchases of Russian oil and gas.

The global economy faces significant economic and financial turmoil in Russia, the world's 11th largest economy, that will spill across its borders, analysts warned.

"If Russian entities are effectively blocked from exchanging their money into the world's reserves currencies, will the Russian government allow the foreign debts to be paid?" he said.

As uncertainty continued to grip markets, investors sought the safety of the dollar, Swiss franc and Japanese yen.

Government debt, such as U.S. Treasuries and German Bunds, which are considered among the safest global assets, were in strong demand.

Money markets continued to push back rate hike expectations with investors now pricing roughly 30 basis points (bps) worth of tightening from the European Central Bank in total this year, down from 35 bps late last week.