Toyota gears up its first EV with safer, longer-lasting battery 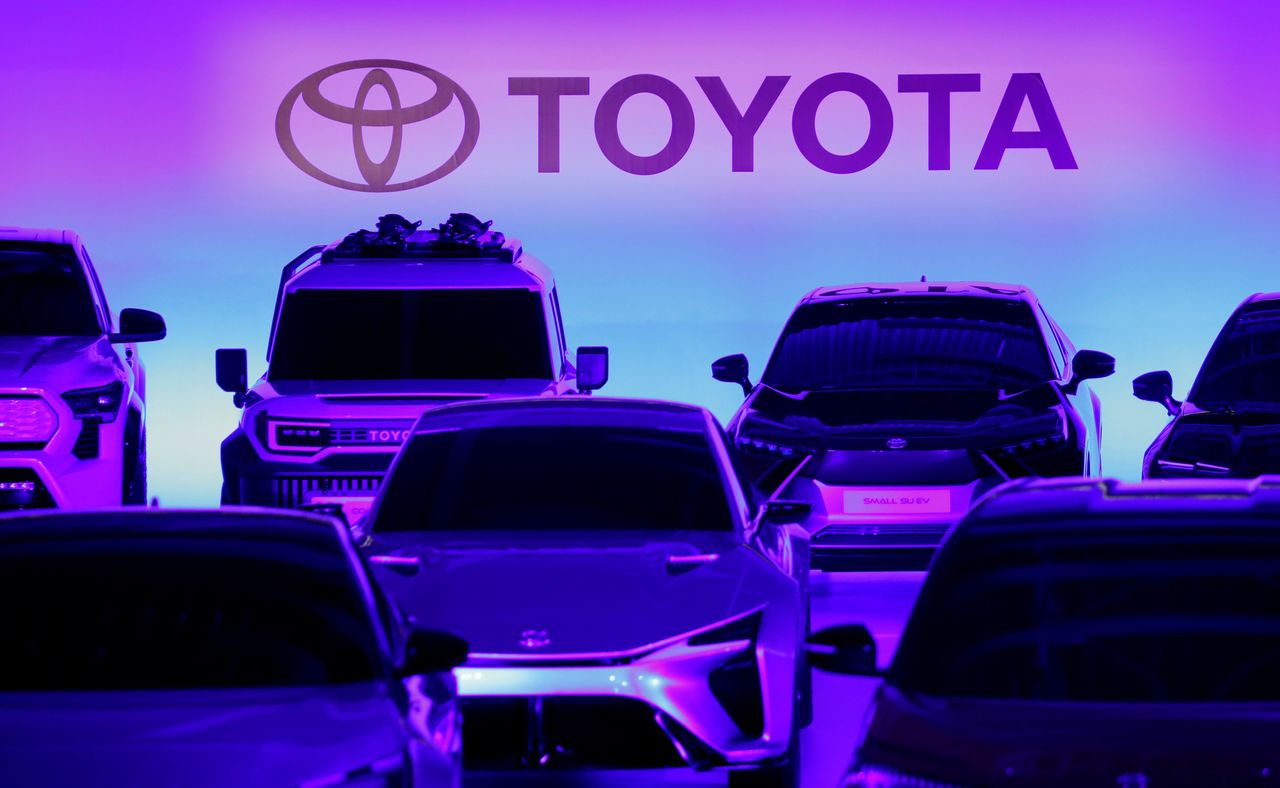 Toyota Motor Corporation's cars are seen at a briefing on the company's strategies on battery EVs in Tokyo, Japan December 14, 2021. REUTERS/Kim Kyung-Hoon

By Satoshi Sugiyama and Maki Shiraki

SODEGAURA, Japan (Reuters) - Toyota Motor Corp, a late-comer to the battery electric vehicle (BEV) market, is weaving in all efforts to make sure its first mass-market model is safer and lasts longer than rivals' products when it goes on sale later this year.

BEVs have grown in popularity globally, but some consumers have been put off by EV battery-related fire risks and rapid degradation.

BEVs typically take hours to charge, and using quick-charging methods often cause the battery's cells to heat up, leading to degradation. That, in turn, reduces cruising range over time, hurting a vehicle's resale value.

Toyota said its batteries, developed with Panasonic Corp, contain a special coolant that does not conduct electricity easily. Battery packs are also structured to keep the cells and coolant separated in case of a leak.

This and other innovations mean the new BEV series' batteries would retain more than 90% of their capacity after a decade, Toyota said.

For consumers in Japan, where EVs have been slow to take off, Toyota is considering offering the EVs only through "subscription" - a bid to address worries over battery life and resale value. The subscription fee would cover the cost of maintenance and battery replacement among other features.

Toyota has said it would start selling the SUV model in Japan and other major markets in mid-2022.

Toyota has set a goal of selling 3.5 million BEVs annually by 2030 through an 8 trillion yen ($70 billion) investment to electrify its vehicles.