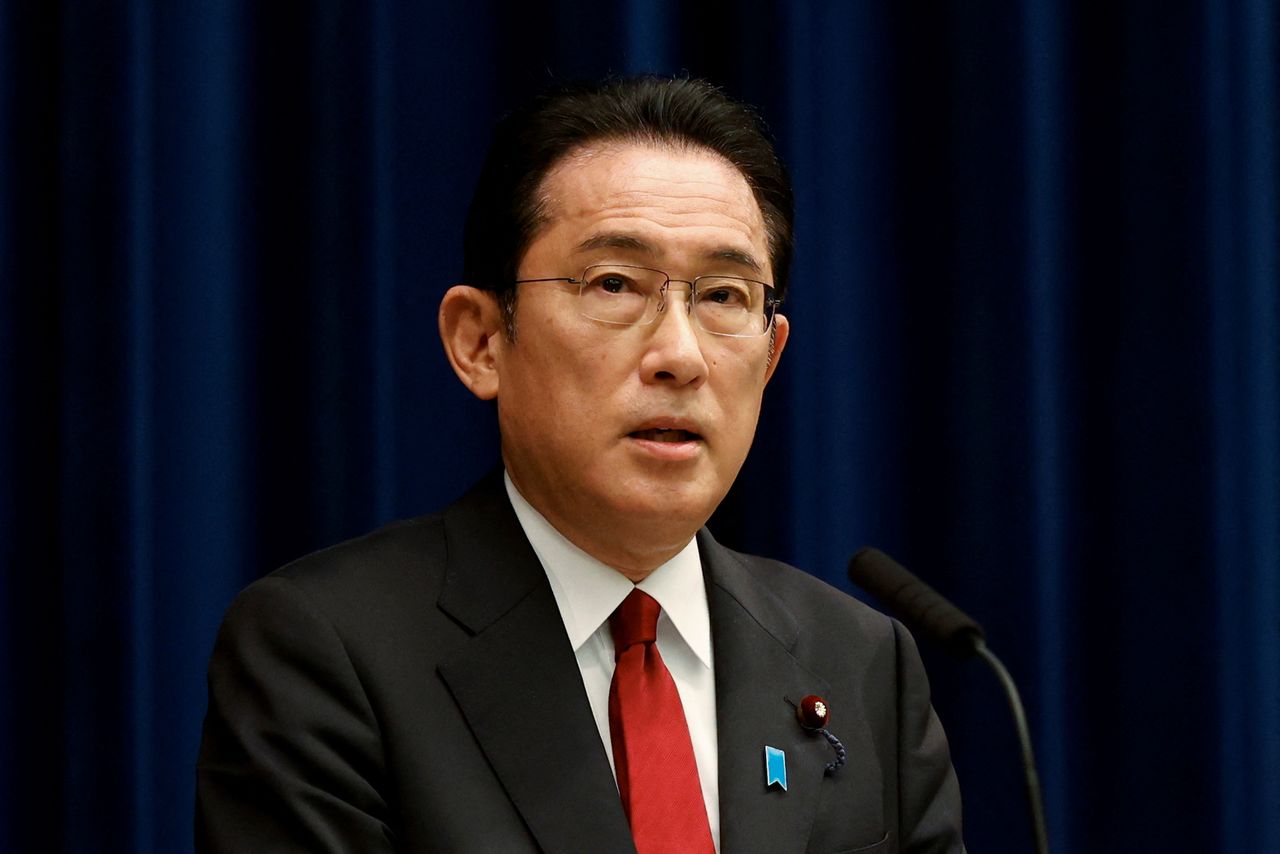 Kishida also said Japan will put sanctions on Belarusian individuals and organisations including President Alexander Lukashenko, as well as limit exports given the country's "evident involvement in the invasion" of Ukraine.