GM, other automakers suspend some business in Russia following invasion

Russian forces invaded Ukraine last week, marking the biggest attack by one state against another in Europe since World War Two. Many firms have idled operations in Russia following Western sanctions against Russia.

Energy giant BP Plc, Russia's biggest foreign investor, abruptly announced over the weekend it was abandoning its 20% stake in state-controlled Rosneft at a cost of up to $25 billion.

On Monday, GM said it would suspend all vehicle exports to Russia until further notice. The Detroit company does not have plants in Russia, only sells about 3,000 vehicles annually there and has limited supply-chain exposure.

"Our thoughts are with the people of Ukraine at this time," Gm said in a statement. "The loss of life is a tragedy and our overriding concern is for the safety of people in the region."

Swedish automaker Volvo Cars said it would suspend car shipments to the Russian market until further notice, becoming the first international automaker to do so as sanctions over the invasion continue to bite.

In a statement, the company said it had made the decision because of "potential risks associated with trading material with Russia, including the sanctions imposed by the EU and US."

"Volvo Cars will not deliver any cars to the Russian market until further notice," it said.

A Volvo spokesman said the carmaker exports vehicles to Russia from plants in Sweden, China and the United States.

Also on Monday, Volkswagen in Russia temporarily suspended deliveries of cars to dealers until further notice. "Deliveries are to resume as soon as the effects of the sanctions imposed by the European Union and the United States have been clarified," a VW spokesperson said.

VW previously said it would halt production for a few days this week at two German factories after a delay in getting parts made in Ukraine.

Daimler Truck said on Monday it would freeze its business activities in Russia with immediate effect, including its cooperation with Russian truck maker Kamaz, which is 47% owned by Russian state conglomerate Rostec.

Mercedes-Benz Group is also looking into legal options to divest its 15% stake in Kamaz as quickly as possible, the Handelsblatt newspaper reported.

A Mercedes spokesperson said business activities would have to be re-evaluated in light of the current events.

Mercedes-Benz Group, formerly Daimler AG, was the parent company of Daimler Truck before the truck maker was spun off.

U.S. truck engine maker Cummins Inc on Monday declined to discuss its relationship with Kamaz, but said it expected "some impact" to its business in Russia without providing further details. In 2006, Cummins agreed to produce engines for Kamaz's fleet of trucks, buses and other heavy machinery.

Media representatives for Kamaz could not immediately be reached to comment.

Swedish truck maker AB Volvo said it has halted all production and sales in Russia due to the crisis. It generates about 3% of its sales in Russia and has a factory there.

"We now have a bit more clarity on sanctions and security in the region ... this means all operations in Russia end," a company spokesperson told Reuters, adding the measures would apply until further notice.

Officials with U.S. automaker Ford Motor Co could not be reached to comment on Monday.

Ford, which has a 50% stake in three Russian plants, previously said it was working to manage any impacts on its operations but its primary focus was the safety of its employees in the region.

U.S. airplane manufacturer Boeing said Monday it has paused operations at its Moscow Training Campus and temporarily closed its office in Kyiv.

Separately on Monday, Toyota Motor Corp said it would suspend factory operations in Japan after a supplier of plastic parts and electronic components was hit by a suspected cyberattack.

No information was immediately available about who was behind the possible attack, or their motive. The attack comes just after Japan joined Western allies in clamping down on Russia after it invaded Ukraine, although it was not clear if the attack was at all related.

Japanese government officials said they would investigate whether Russia was involved.

(Writing by Ben Klayman in Detroit, additional reporting by Jan Schwartz in Hamburg and Bianca Flowers in New York; Editing by Nick Zieminski) 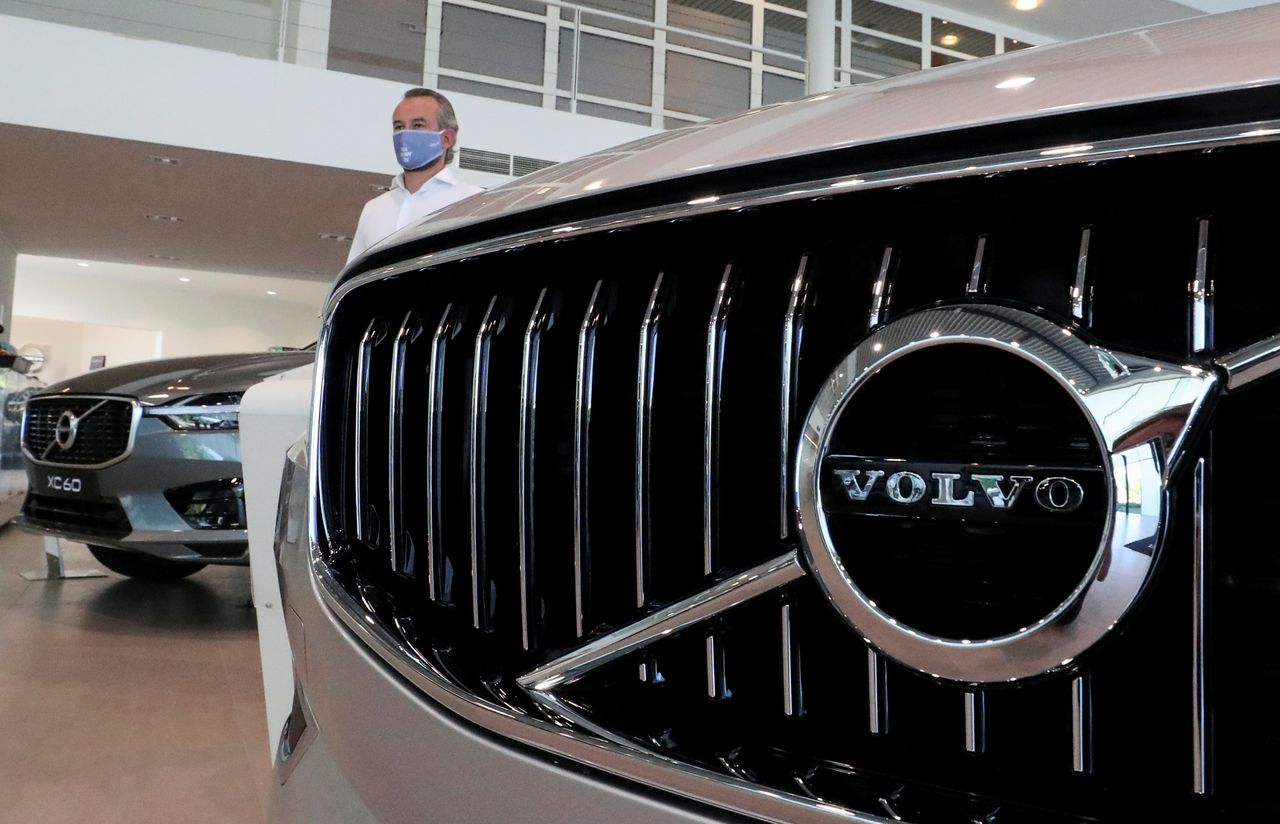 FILE PHOTO: An employee at a Volvo car dealer, wearing a protective mask is seen in a showroom, in Brussels, Belgium, May 28, 2020. REUTERS/Yves Herman 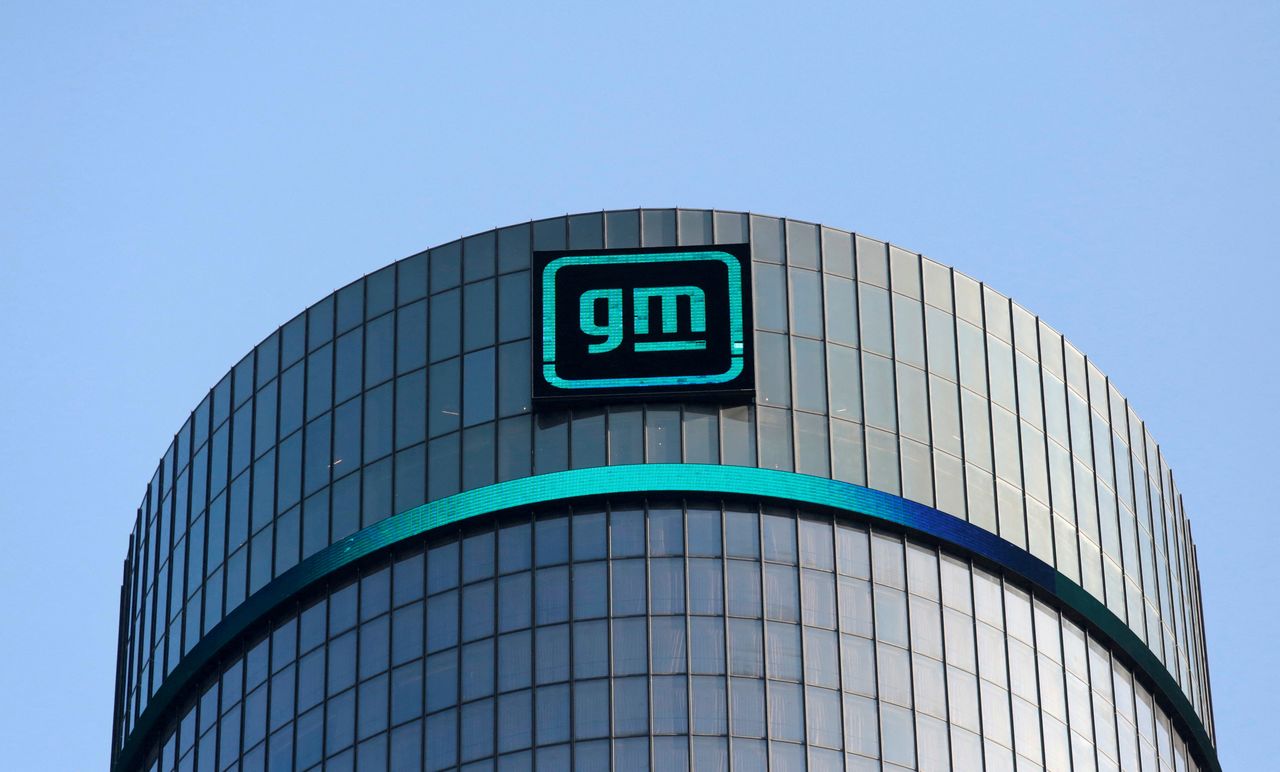 FILE PHOTO: The new GM logo is seen on the facade of the General Motors headquarters in Detroit, Michigan, U.S., March 16, 2021. REUTERS/Rebecca Cook 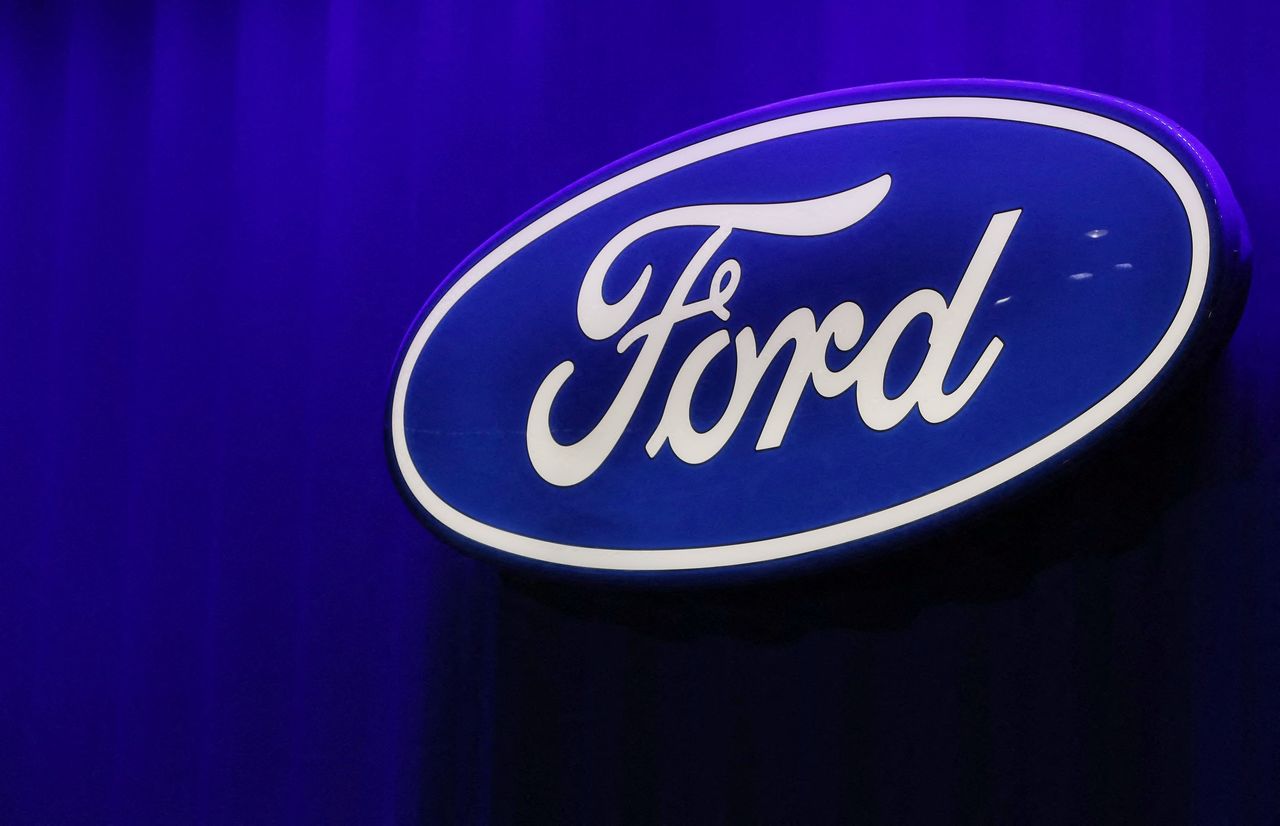 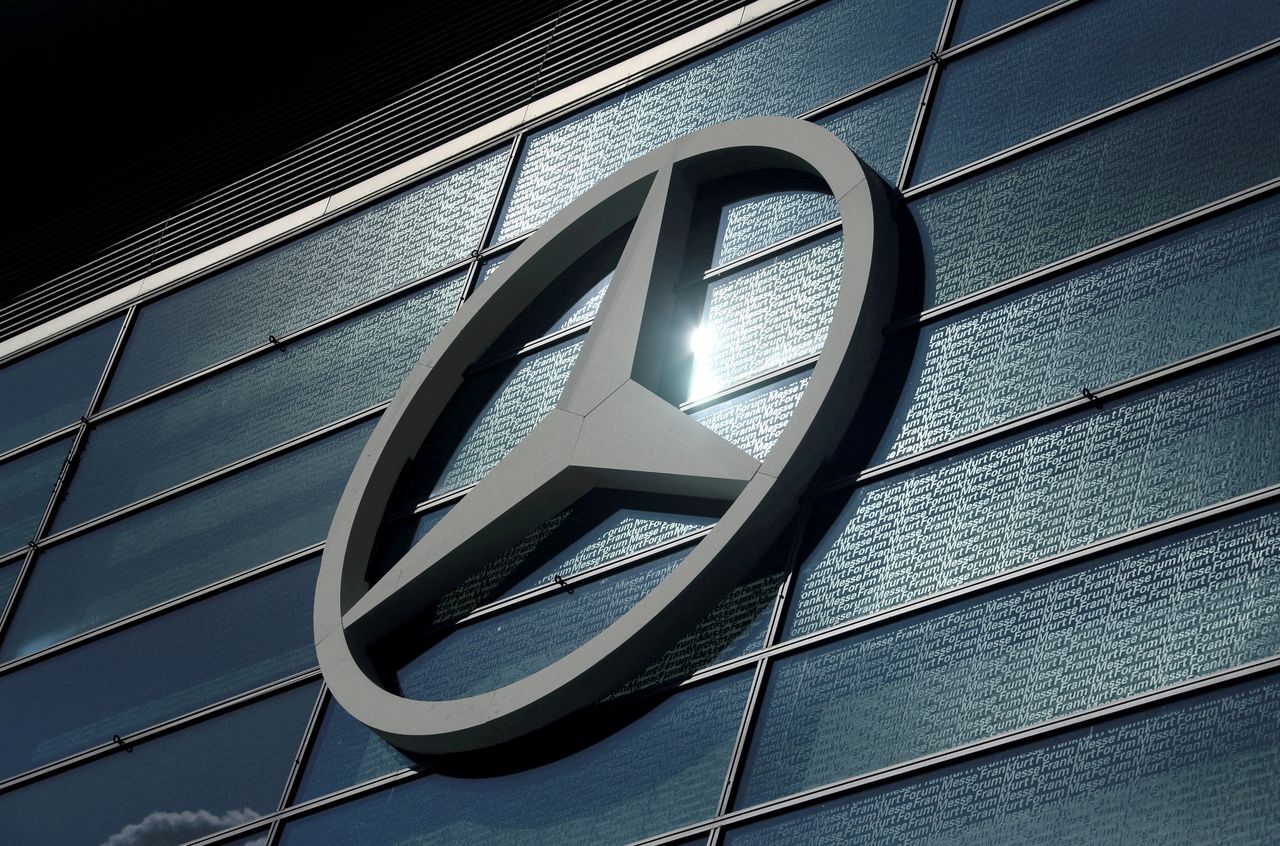