U.S. can focus on two theaters - Indo-Pacific and war in Europe, official says 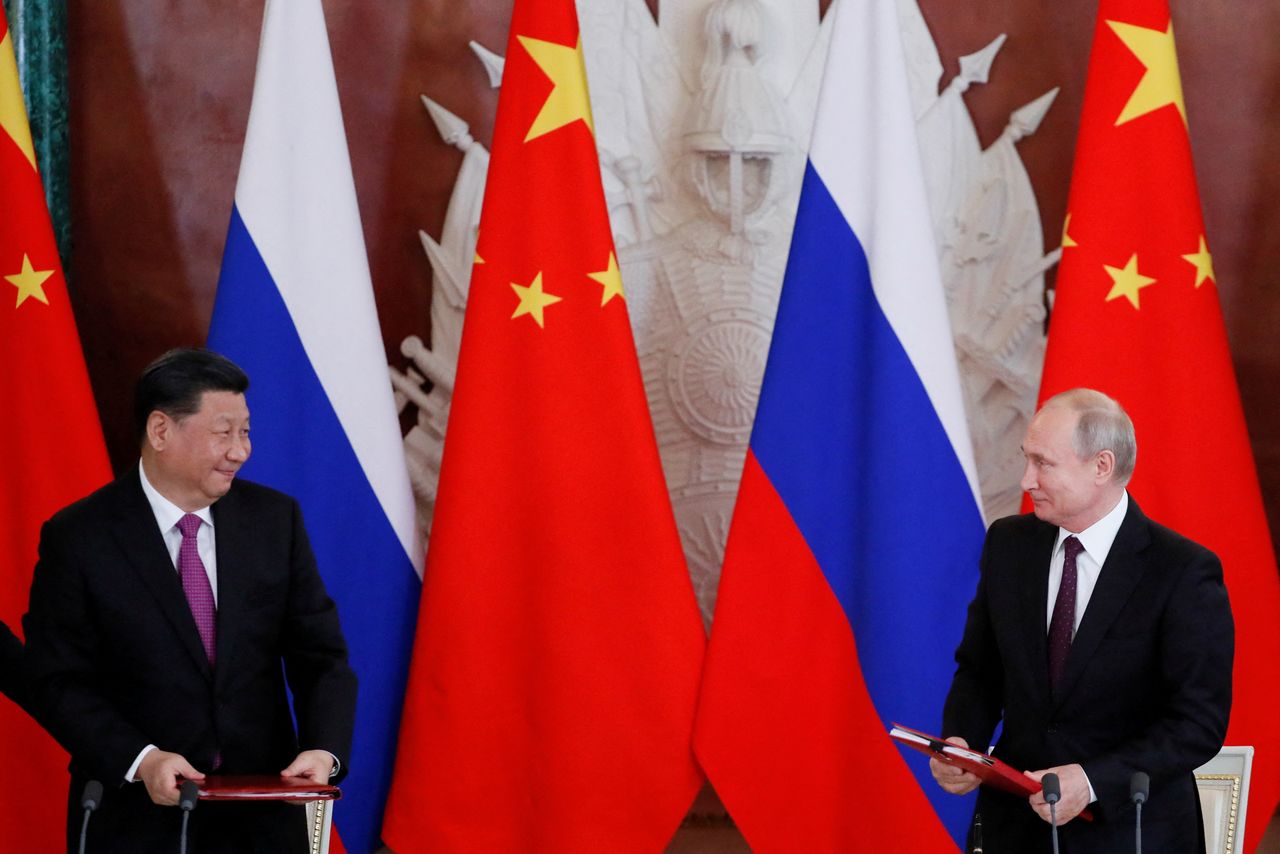 WASHINGTON (Reuters) - The United States will keep its focus on the Indo-Pacific despite the Ukraine crisis, the White House Indo-Pacific policy coordinator said on Monday, adding Washington has been deeply engaged in two theaters simultaneously before, including during World War Two and the Cold War.

"It’s difficult. It’s expensive. But it is also essential, and I believe that we’re entering a period where that is what will be demanded of the United States and this generation of Americans," the official, Kurt Campbell, told an event hosted by the German Marshall Fund of the United States.

"There is a deep recognition and intention here inside the government, in the White House, to sustain every element of our engagement in the Indo-Pacific,” Campbell said.

Campbell said coming months would show U.S. "determination" to sustain high-level engagement with the region President Joe Biden has declared a priority for policy and resources in pushing back against China's expanding influence.

Biden plans to host a summit with Southeast Asian leaders in March and attend a summit of the Quad grouping of the United States, Australia, Japan and India in May. Campbell said Biden would travel too for meetings involving Southeast Asian states this year.

Biden is also sending a delegation of former senior security officials to Taiwan on Monday in a show of support for the island amid fears that China might seek to take advantage of a distracted West to move against it.

"You will see a whole range of activities across the board, diplomatically, institutionally ... investment, and also economic and trade," Campbell said.

Mira Rapp-Hooper, a director for U.S. Indo-Pacific strategy at the White House National Security Council, said she was confident that the Russian invasion of Ukraine would not divert from U.S. Indo-Pacific goals.

"There is a way that the resources we are sending to Ukraine right now are actually quite distinct from what we are trying to do on the Indo Pacific strategy," she said. "That does not mean that we won’t feel moments of resource scarcity, but it does mean that we can plan both simultaneously."

The White House has called on China to condemn Russia's actions, the largest assault on a European state since World War Two.

Campbell said China was in an awkward position, but Washington wanted to keep communication lines with Beijing open.

He said he believed Chinese leaders "have been concerned" by the solidarity of U.S. allies and partners and also by the "brutality" of Russia's invasion.

"It is undeniable that right now China is occupying an awkward nexus in which they're trying to sustain their deep and fundamental relationship with Russia."

Campbell said it was too early to tell what conclusions China would draw, but Washington had explained to Beijing in advance the risks associated with Russia's invasion.

"It's clear from our perspective that the association, so public and so deep, between Russia and China is indeed quite uncomfortable right now."

Beijing has largely steered clear of criticizing Moscow, but has stressed its traditional position on the need to respect sovereignty and territorial integrity and last week abstained in a U.N. vote on a resolution condemning the Russian invasion.

At the same event, the head of Asia policy for the European Union's diplomatic service, Gunnar Wiegand, also stressed the need to keep negotiation channels open with China, while the EU special envoy for the Indo-Pacific, Gabriele Visentin, said events in Ukraine would encourage the bloc to step up engagement with Asia.