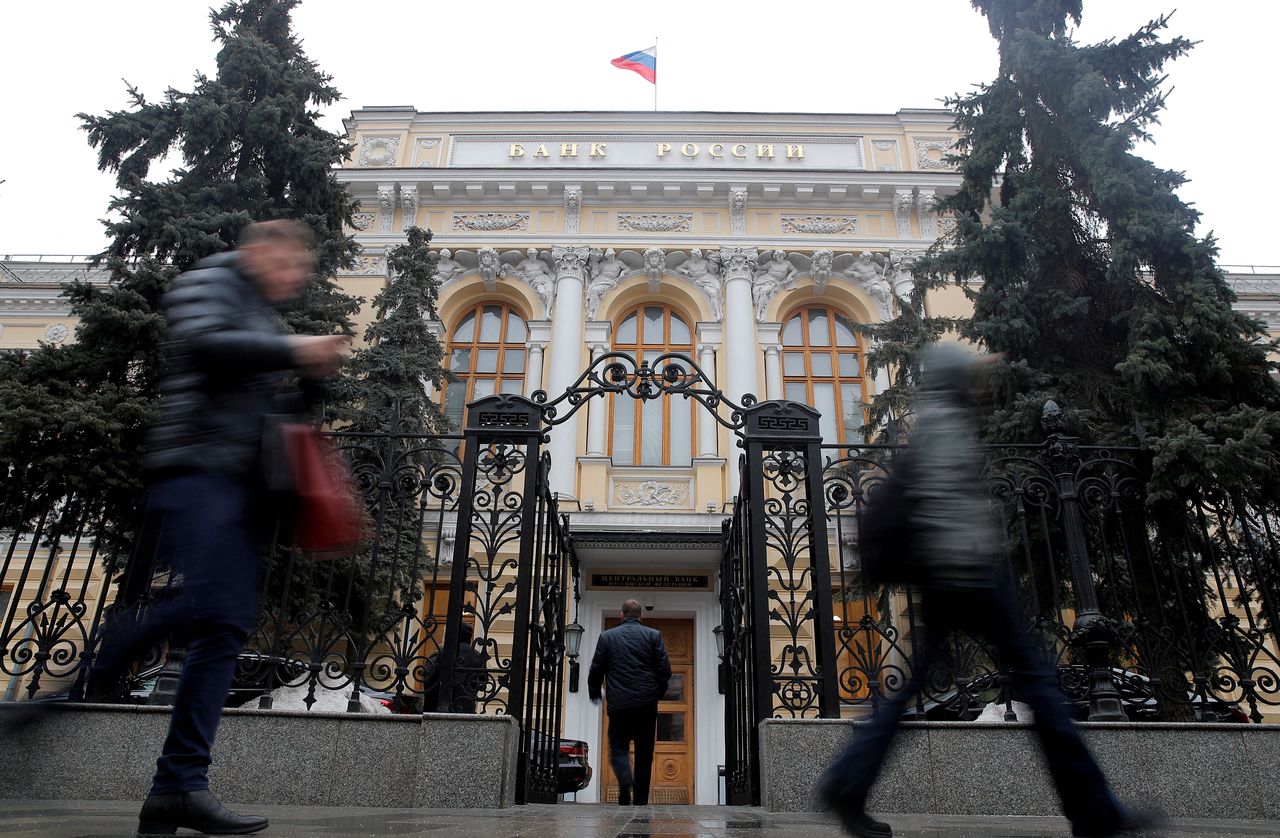 TOKYO (Reuters) - Japan on Tuesday joined the United States and other allies in slapping additional sanctions on Russia, including freezing assets of the country's leaders and three financial institutions.

Aside from those held by six individuals including President Vladimir Putin and Foreign Minister Sergey Lavrov, Japan will freeze assets of Russia state-owned Promsvyazbank and Vnesheconombank, as well as the country's central bank.

Japan will also prohibit exports to 49 Russian entities as part of the sanctions, the government said in a statement.

"We've agreed on the need to take powerful sanctions against Russia," Prime Minister Fumio Kishida said on Tuesday after an online meeting with Western leaders including U.S. President Joe Biden.

The United States on Monday imposed sanctions on Russia's central bank and other sources of wealth, dealing a crushing blow to the country's economy and further punishing Moscow over its invasion of Ukraine.

Russia held $585.3 billion worth of foreign reserves as of June 2021, of which 5.7% were in yen, according to data by the country's central bank.