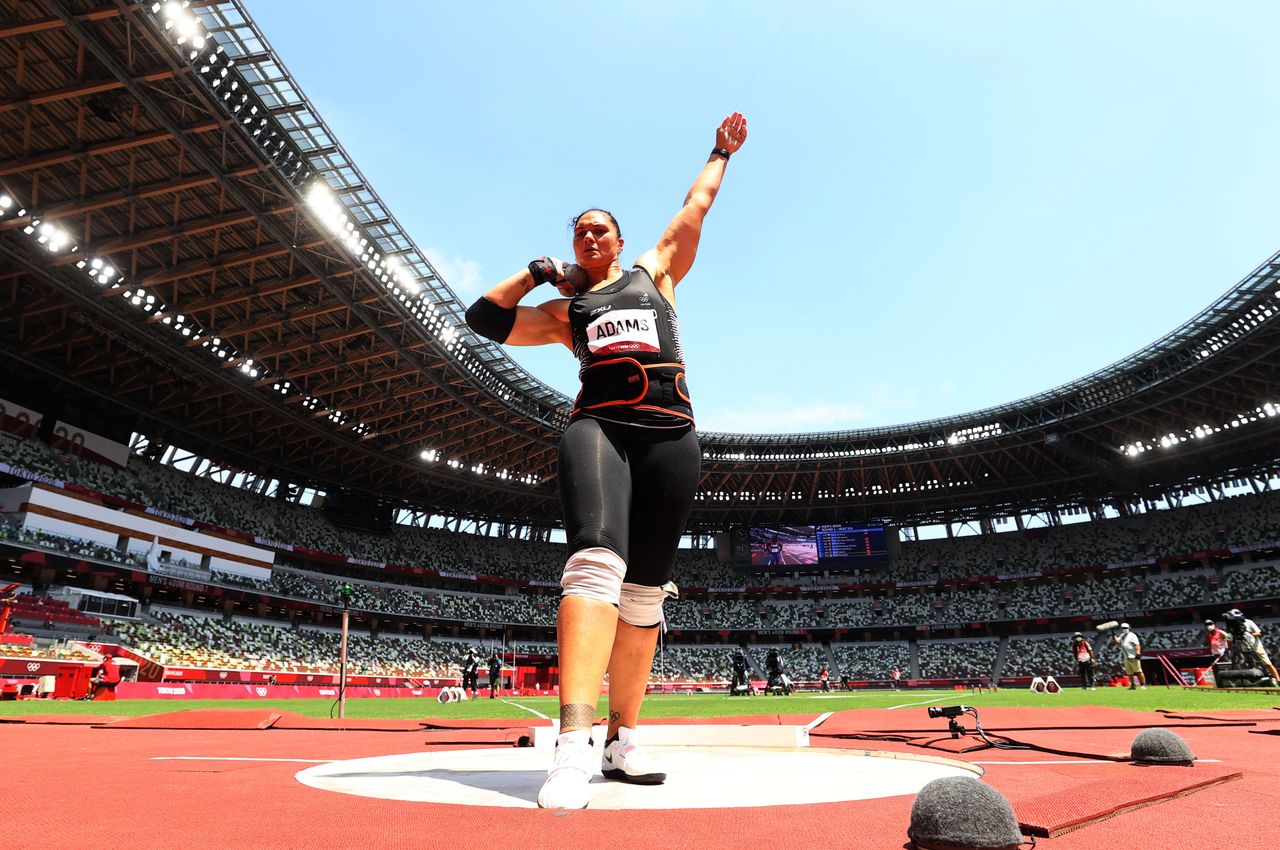 At last year's Tokyo Games, Adams became the first woman to win medals at four Olympics in a single field event by adding a bronze to her two golds and one silver.

"Today I'm here to share with you all that I'm officially hanging up these size 14 throwing shoes," Adams told reporters.

"After winning bronze in Tokyo, I contemplated whether to embark on another campaign. I took time to process this thought and to see if it was something I actually wanted to do again.

"My heart, mind and body simply answered the question for me so it's time to call it a day."

The 37-year-old, who will continue to coach her sister Lisa in her journey to the next Paralympics, said she was delighted to have represented New Zealand for the last 22 years.

"While today marks the end of my shot put career, athletics will always be part of my life. I have given my heart and soul to this sport. Loved and nurtured it from a young age, watched it grow as a girl to now as a woman fully grown," Adams said.

Adams finished seventh at Athens in 2004 and won gold at Beijing and London before being pipped in Rio by American Michelle Carter's final throw.

She took time off after Rio to have her first child and made her international return at the 2018 Gold Coast Commonwealth Games, where she clinched silver.