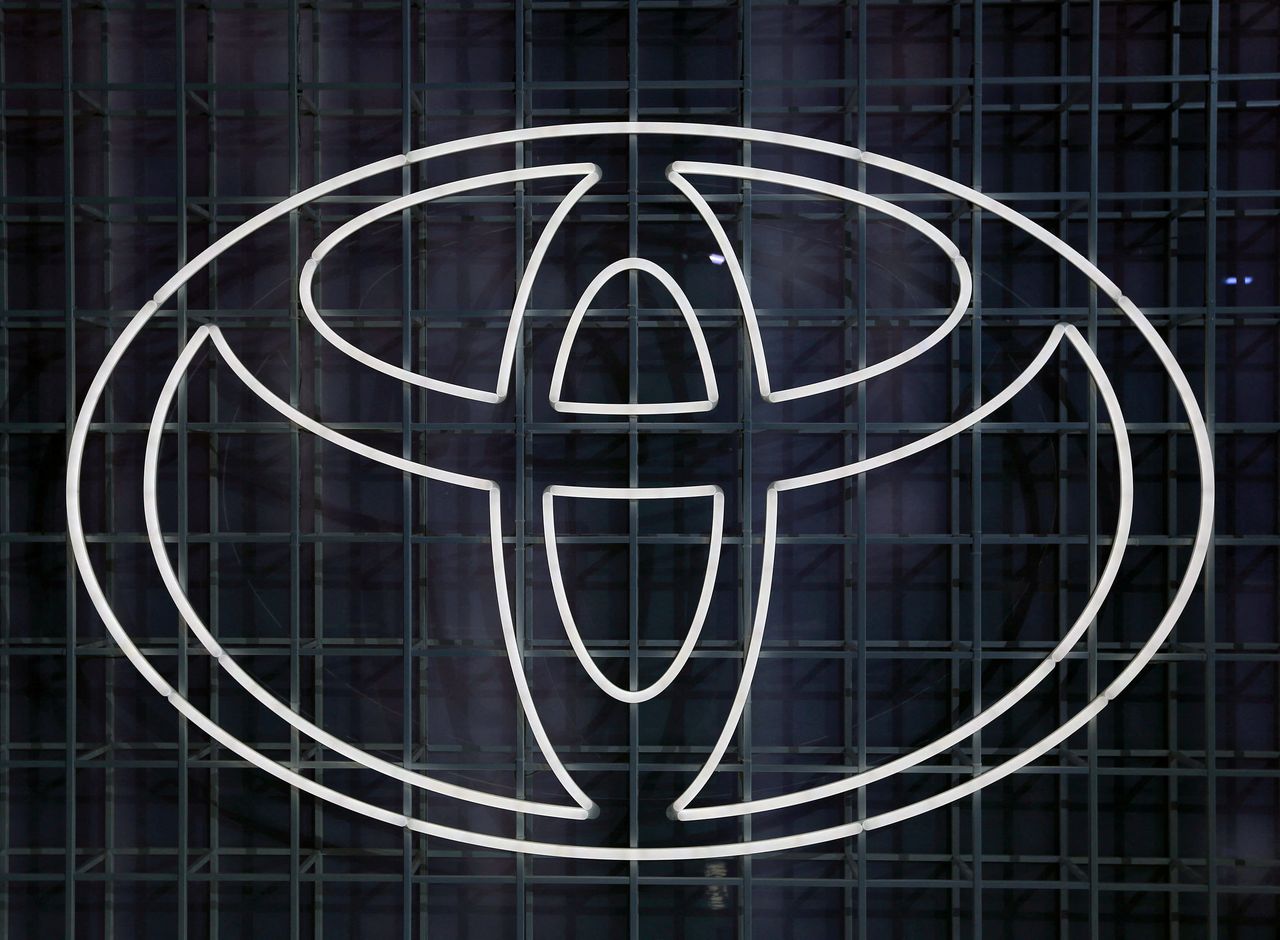 TOKYO (Reuters) - The cyberattack on a Toyota Motor Corp supplier that brought the automaker's domestic production to a halt shows how more vulnerable small firms can pose a big threat that Japan needs to do more to address, cybersecurity specialists said.

No information was available about who was behind the attack at supplier Kojima Industries Corp nor the motive, but it came just after Japan joined Western allies in clamping down on Russia after it invaded Ukraine. It was unclear if the attack was related.

The cyberattack on Kojima exposed the fragility of smaller companies that may have less sophisticated technical systems, said Takamichi Saito, a professor and Director of the Cybersecurity Laboratory at Tokyo's Meiji University.

"The big companies are pretty advanced with their measures, but a lot of their sub-companies and sub-sub companies aren't. Put that together with Japan's shift to manufacturing, and there just aren't enough technical people to keep up - and within companies, the IT sections don't have clout."

Cybersecurity has emerged as a key area of concern in Japan, where government critics say responses to hacking threats have been hampered by a fractured approach.

At smaller companies in particular, computer systems have been often adopted piecemeal by individual firms, and have taken longer to replace.

"Basically you can't get at any of the larger companies directly, so you aim for one of the suppliers at their edges, and attacks have been increasing lately," said Yoshihito Takata, a manager at cybersecurity provider BroadBand Security Inc.

"These sorts of attacks don't just take place from 9 to 5 on weekdays, it's 24-hours a day, 365 days a year, from all around the world. So there's limits to what one company alone can do."

Toyota declined to comment on whether it had detected early signs of a potential cyberattack.

Smaller companies need to have a better grasp of what is needed for security, and that's where Japan most lags behind its overseas peers, said Toshio Nawa, senior analyst at the Cyber Defense Institute, a private cybersecurity firm.

"The larger companies and outside observers need to go in and give pinpoint advice on where they're vulnerable," he said.

Both guidance and financial support are needed from the central government, Nawa and others said. Some regions already provide this, but it needs to be more comprehensive.

"What Japan's furthest behind in is this situational awareness, due to a lot of thinking still left over from the past, companies sticking to what worked well before," Nawa said.