Figureskating-Japan's Hanyu to miss world championships due to injury 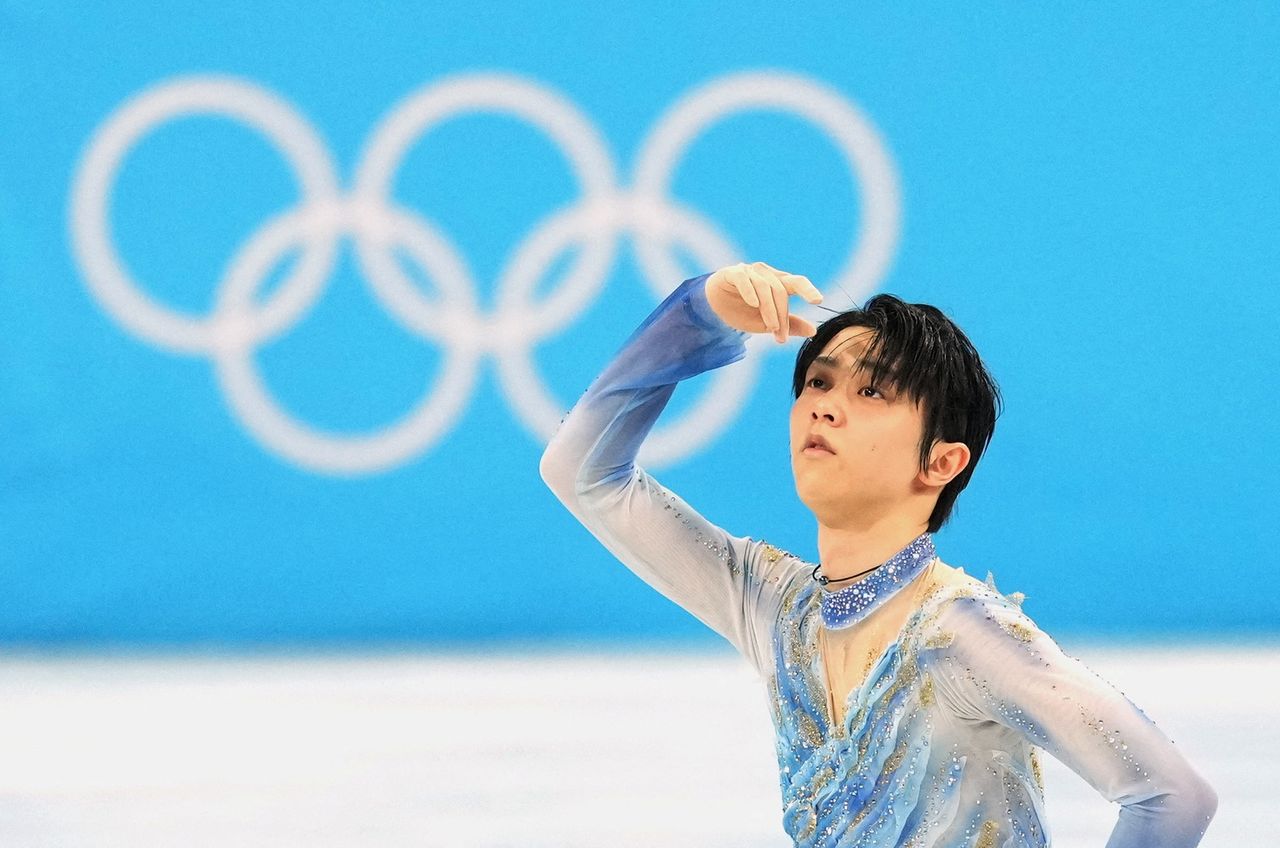 (Reuters) - Twice Olympic champion Yuzuru Hanyu will not take part in the World Figure Skating Championships because he has not recovered from an ankle injury sustained at the Beijing Winter Games, the Japan Skating Federation said on Tuesday.

Hanyu sustained the ankle injury in practice at the Games, trying the quadruple Axel, which he fell on in the free programme in Beijing.

"(Hanyu's) sprain of the right ankle joint injured at the Beijing Olympics has not been completely healed," the federation said in a statement, adding that Four Continents bronze medallist Kao Miura would replace Hanyu at the March 21-27 event in Montpellier, France.

(Reporting by Manasi Pathak in Bengaluru, editing by Pritha Sarkar)