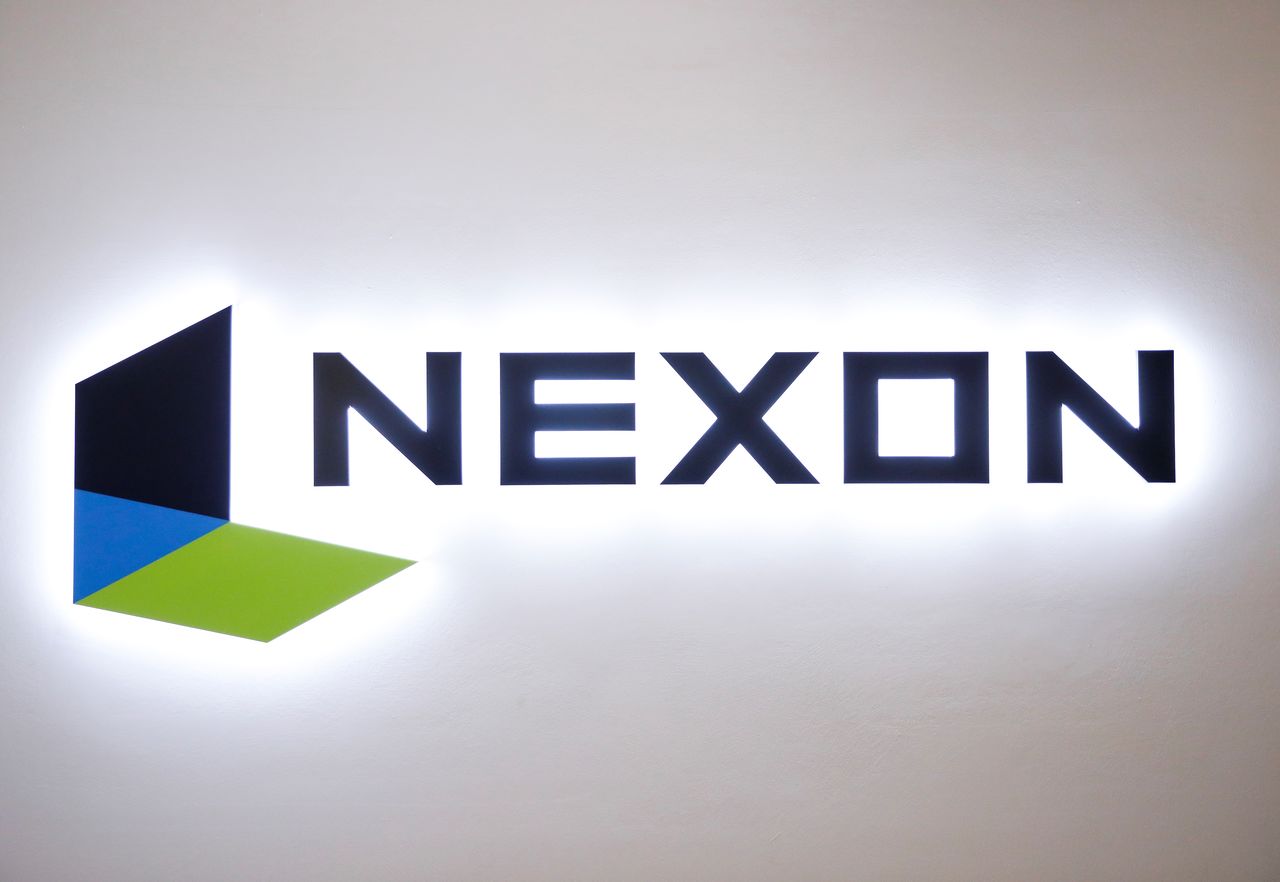 FILE PHOTO: The logo of Nexon is displayed at the company office in Tokyo, Japan November 16, 2020. REUTERS/Issei Kato

Tokyo-listed Nexon was founded by Kim in 1994 and became one of the biggest game developers and publishers, with hit online games such as MapleStory and KartRider.

"Kim Jung-ju, the director of NXC and founder of Nexon, passed away in the United States late last month," the company said.

It said Kim "had been receiving treatment for depression and it seemed to have worsened recently" but did not elaborate on the cause of death.