ISLAMABAD (Reuters) -The top diplomats of 22 countries, including European Union member states, on Tuesday jointly called on the government of Pakistan to support a resolution in the United Nations General Assembly condemning Russia's aggression against Ukraine.

Pakistani Prime Minister Imran Khan was in Moscow to meet President Vladimir Putin last week on the day Russian forces entered Ukraine. Pakistan has expressed concern about the fallout from the invasion but stopped short of condemning it.

"As heads of mission to the Islamic Republic of Pakistan, we urge Pakistan to join us in condemning Russia's actions," said a joint statement signed by envoys from 22 countries.

The 193-member UNGA will this week vote on a resolution condemning Moscow's actions, similar to one vetoed by Russia in the Security Council on Friday. The resolution needs two-thirds support to be adopted.

Before his Russia visit, Khan said the Ukraine crisis had nothing to do with Pakistan, which did not want to join any bloc.

While Pakistan has begun expanding ties with Russia on energy projects, the EU is its top export market along with the United States.

Pakistan's Foreign Office spokesman told Reuters that Islamabad has been engaging with members of the international community to "exchange perspectives" on the situation.

"We have all along advocated dialogue and continued engagement to de-escalate and work for a diplomatic solution," he said.

She said Pakistan did not support military force, but the EU should not adhere to the U.N. Charter "selectively" as has been done "for decades." She called for the EU to condemn alleged violations by India and Israel. 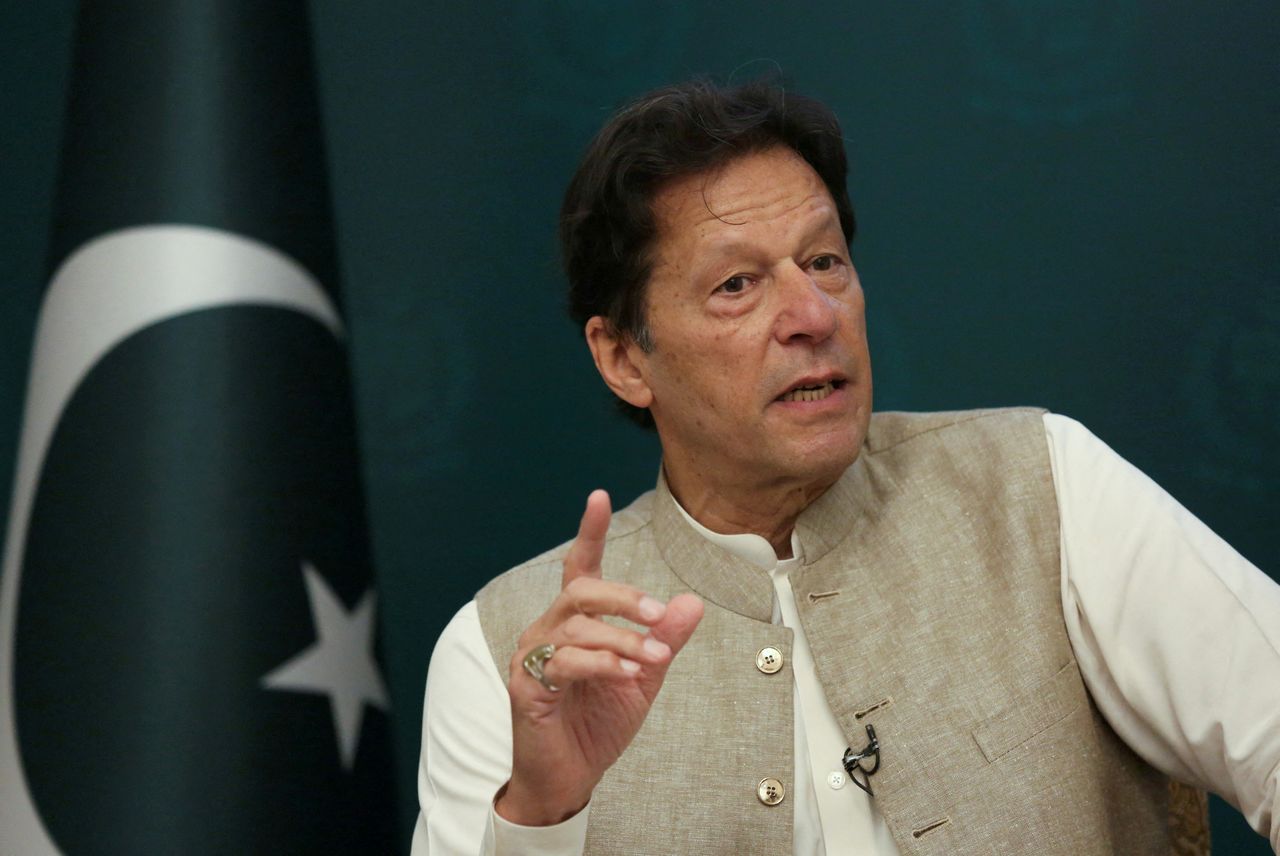 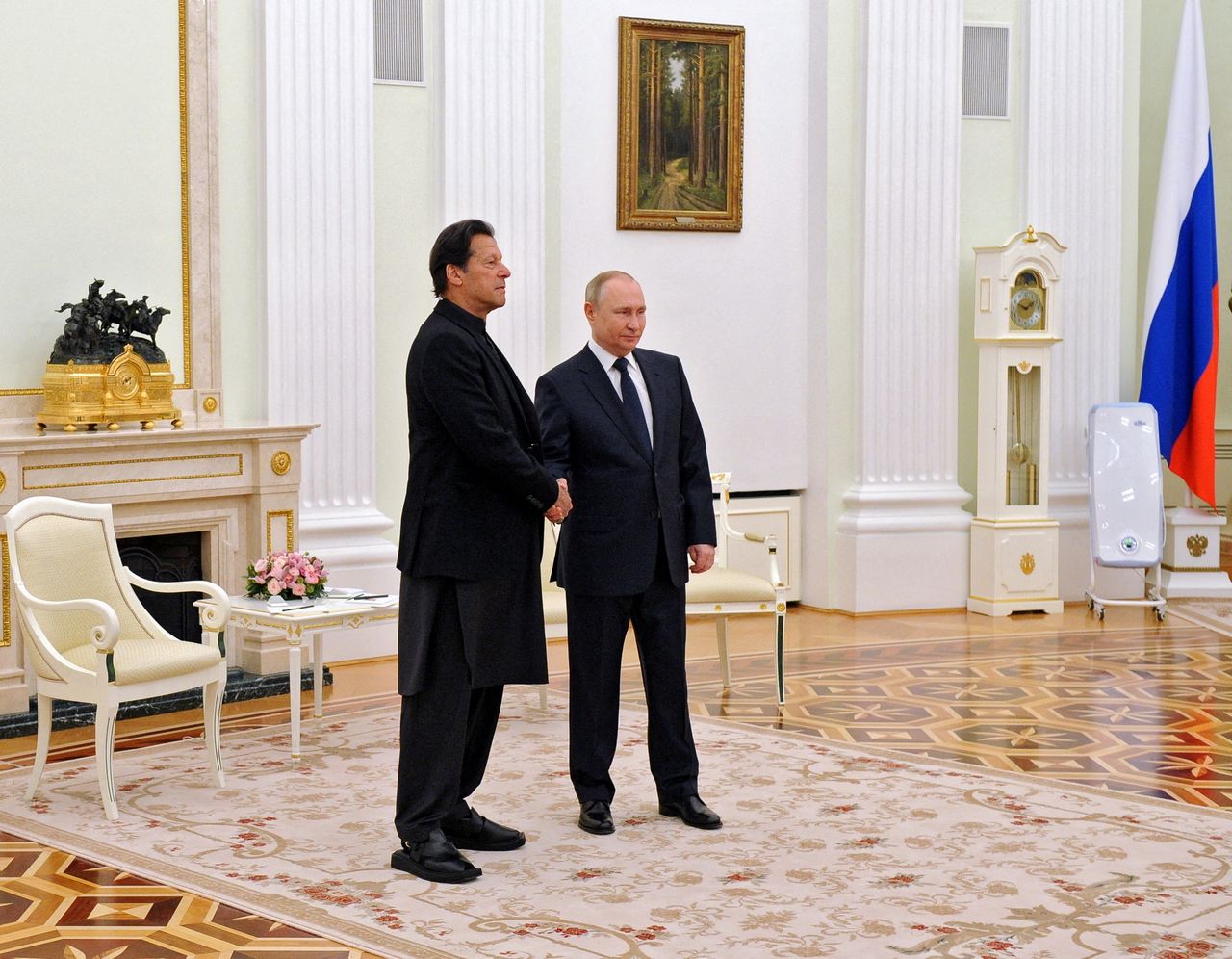