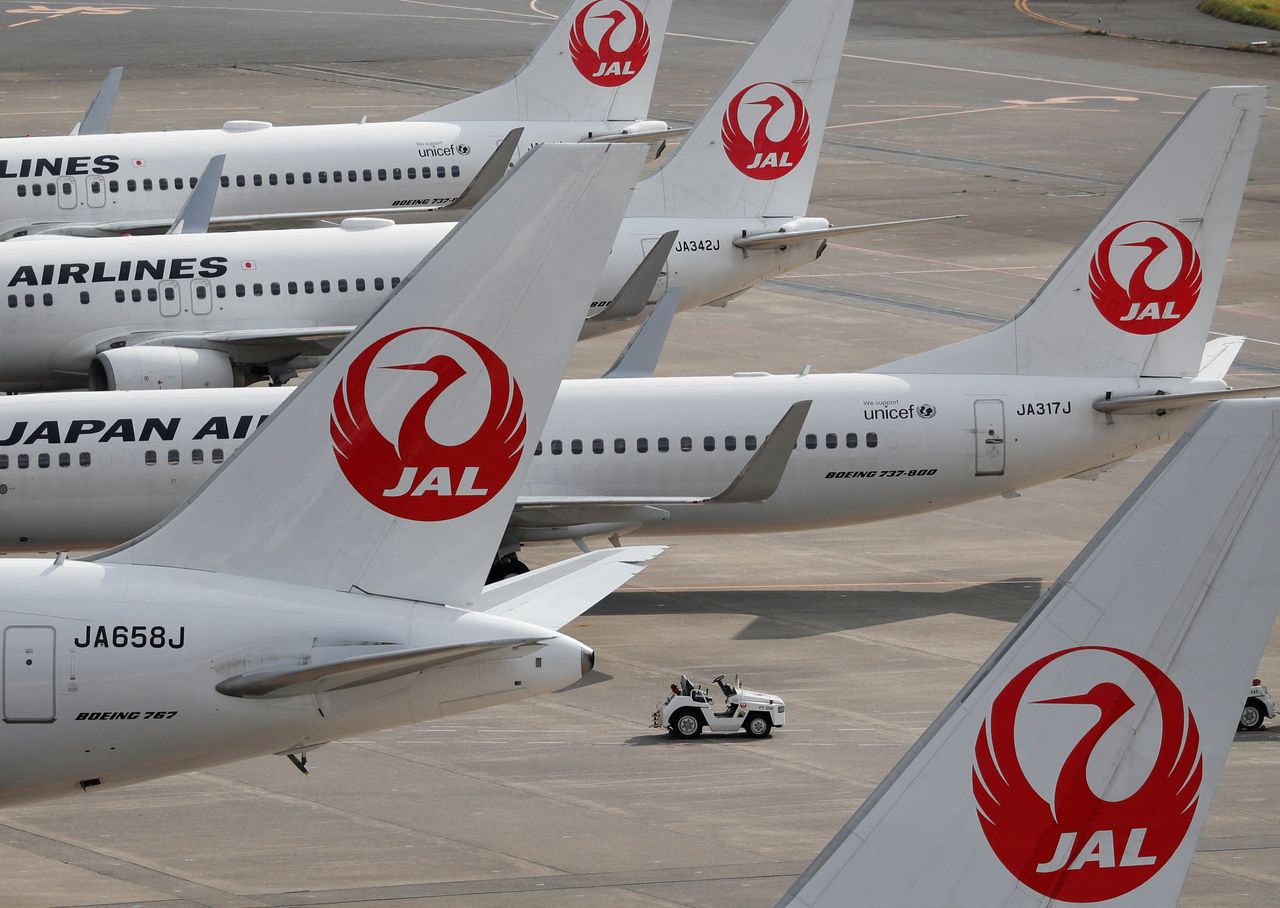 JAL will suspend weekly round-trips between Tokyo and Moscow again this week, it added. A spokesperson said the airline would suspend code-sharing on regular flights out of Europe, as its European partners had decided not to fly over Russia.

ANA has put on hold its plans for a flight service to Moscow due to the COVID-19 pandemic.

Its president, Yuji Hirako, said that while a decision would be difficult now on whether to launch a service, the airline would face a challenge if it was deemed unprofitable.

Airlines have suspended flights in Russian airspace, while European nations, Canada and the United States have banned Russian aircraft from their airspace, in a bid to pressure President Vladimir Putin to end the Ukraine invasion.