TOKYO (Reuters) -Toyota Motor Corp will halt production at its Russian factory from Friday while vehicle imports into the country have also stopped indefinitely due to supply chain disruptions, the automaker said.

Toyota joins other Japanese automakers that have taken or flagged similar moves, also citing difficulty in procuring parts and other logistical hurdles.

Western companies have spurned Russia following its invasion of Ukraine, with some saying they would exit investments there, but the response of many Japanese firms has been more muted so far.

"Like everyone around the world, Toyota is watching the ongoing developments in Ukraine with great concern for the safety of people of Ukraine and hopes for a safe return to peace as soon as possible," Toyota said in a statement.

Among other Japanese brands, Mazda Motor Corp, which sold 30,000 cars in Russia last year, said exports of parts to its joint venture plant in Vladivostok would end soon.

Mitsubishi Motor Corp may suspend production and sales in Russia, it said, citing potential supply chain disruptions as a result of sanctions on Russia.

Honda Motor Co said difficulty in shipping vehicles and making payments led it to suspend exports of cars and motorcycles to Russia, although sales totalled just 1,406 cars in the 2020 financial year.

Nissan Motor Co, which sold 53,000 vehicles in 2021, said it was continuing operations in Russia for now while monitoring the situation there.

Autos and auto parts made up more than half of Japan's exports to Russia in 2020, according to the finance ministry. 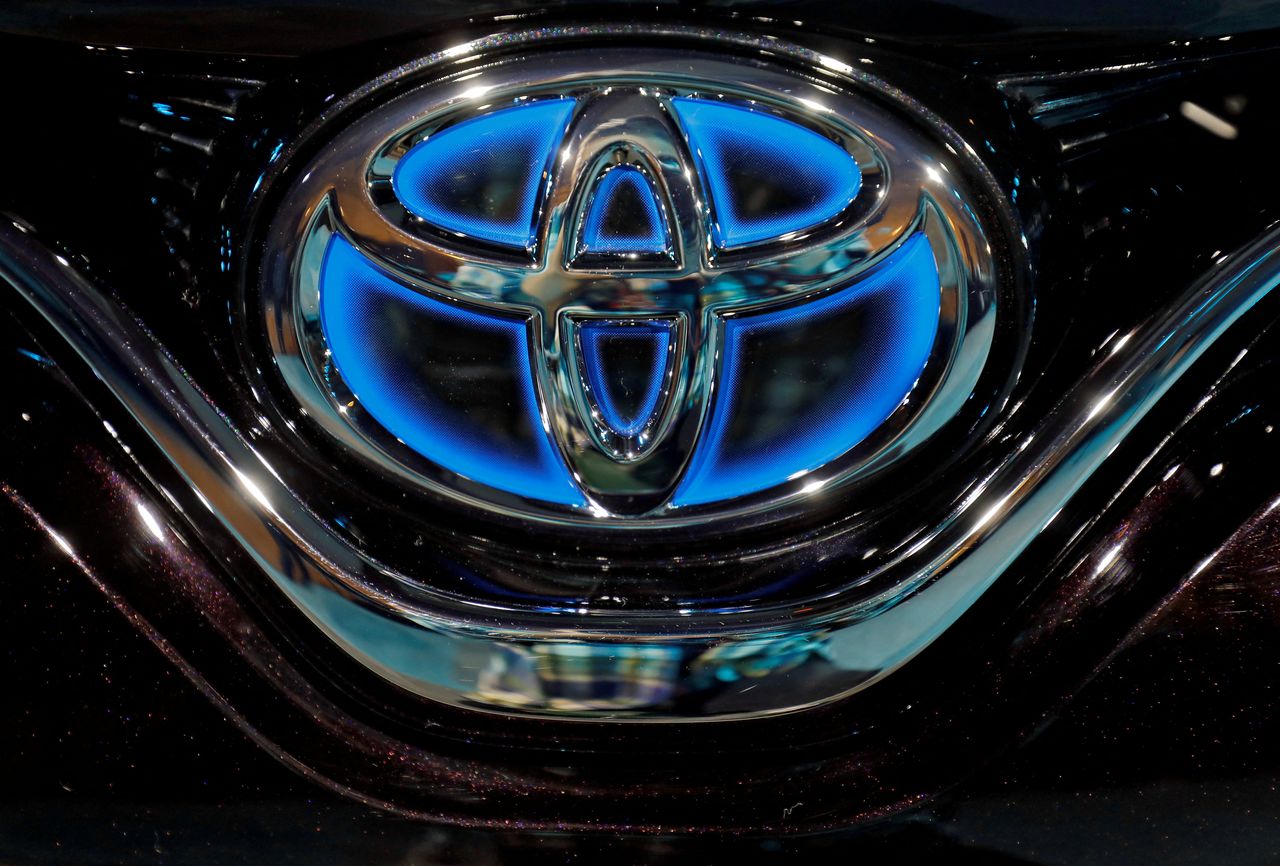 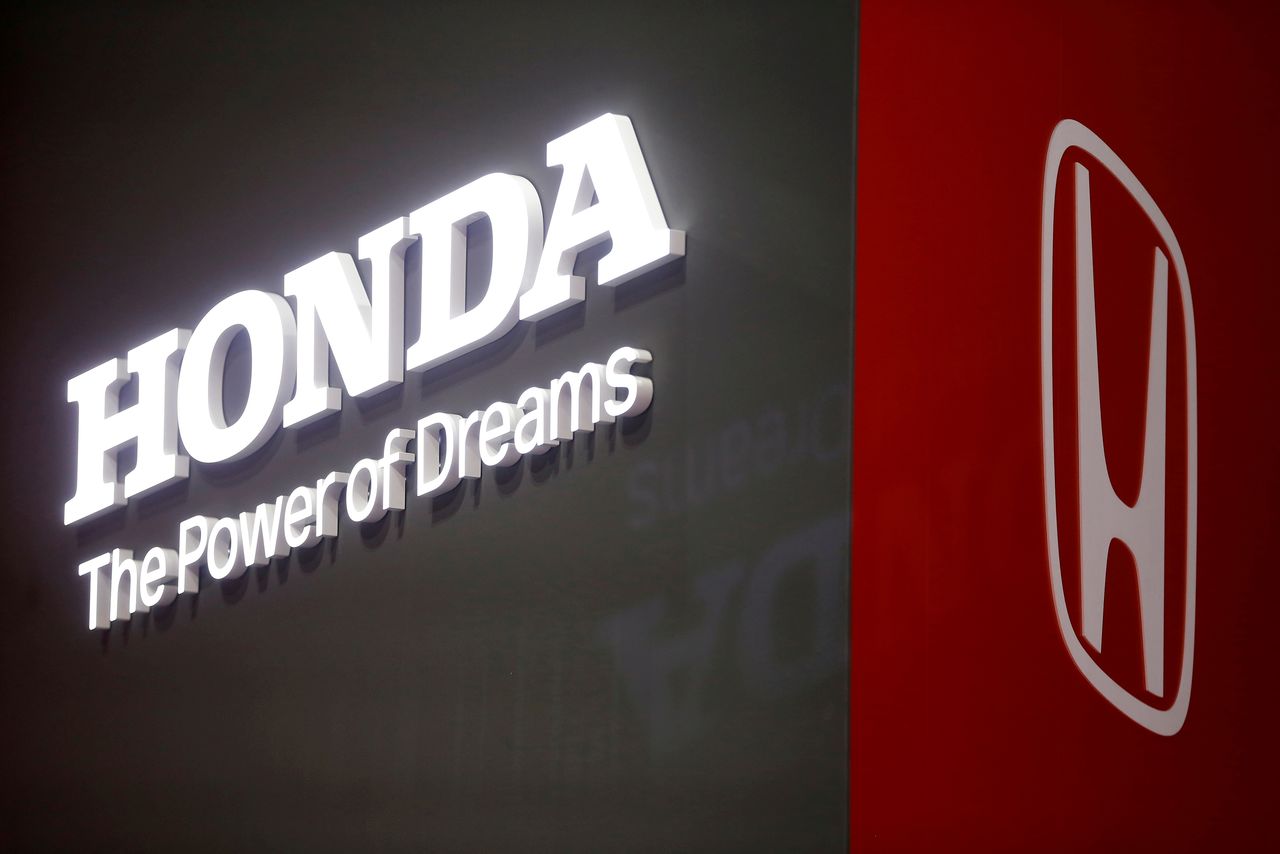