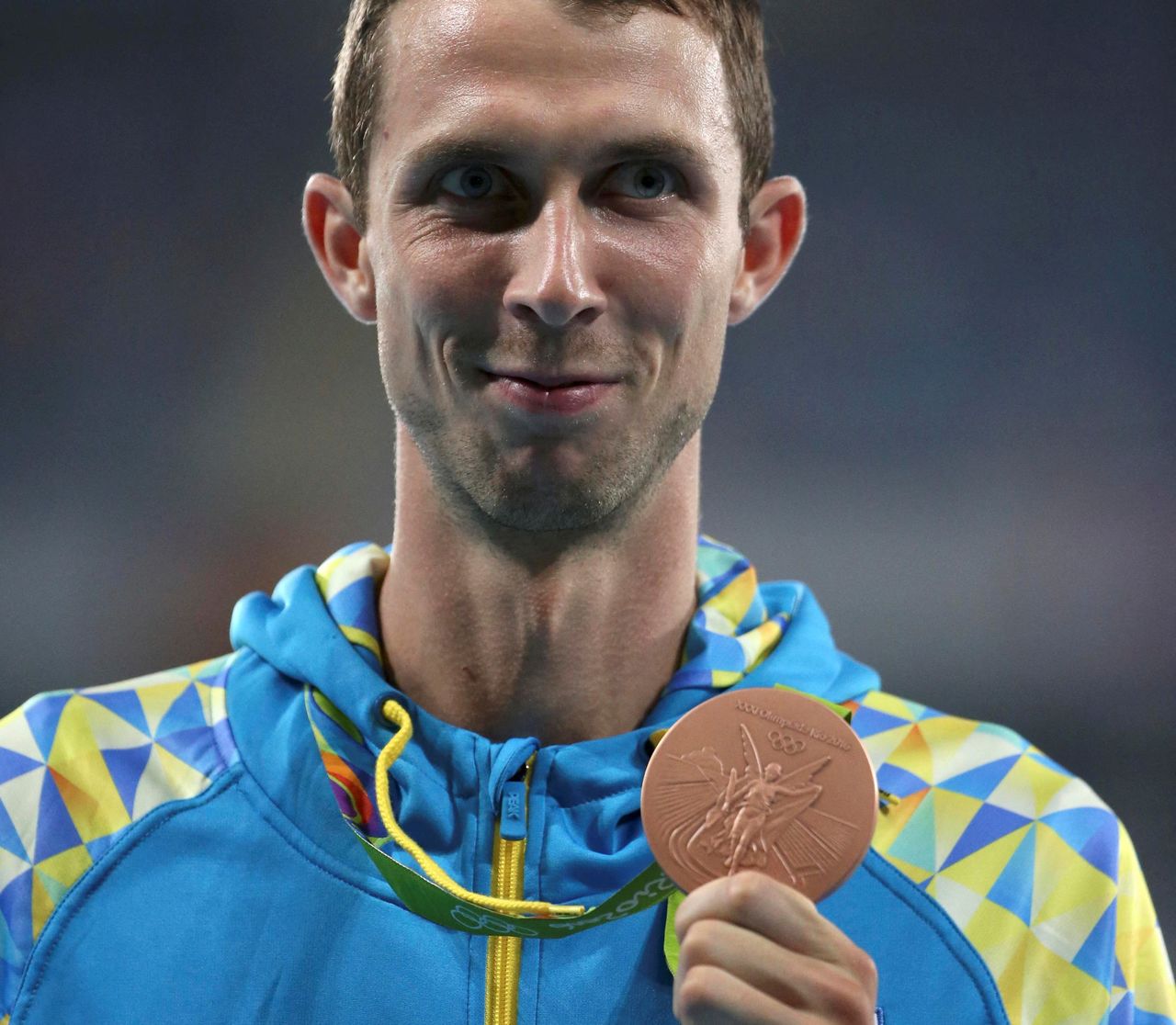 (Reuters) - Former high jump world champion Bohdan Bondarenko said on Wednesday he was shocked that many Russian and Belarusian athletes believe that no war is taking place in his native Ukraine due to heavy state censorship of the news.

Bondarenko, who was world champion in 2013 and won a bronze medal at the 2016 Rio Olympics, also said Russia's invasion had split his family, with his mother and others under bombardment in Ukraine while his wife and daughter had escaped to Hungary.

"(Many Russian and Belarusian athletes) assume nothing is happening in Ukraine. Apparently that's what they are told in the news programmes," he told Poland's Onet website.

"They don't realise there's complete lawlessness and that they (Russian forces) are killing us. They think it isn't true."

Russia tightly controls reporting of what it calls its "special military operation" in Ukraine. It says the operation is aimed at removing the "neo-Nazis and drug addicts" in power in Kyiv who it says pose a direct threat to Russia's security.

Belarus has been a key staging area for Russia's invasion.

Bondarenko, 32, is currently in Rome and trying to join his wife and daughter in Budapest.

Since the war began last Thursday, Russian and Belarusian teams and athletes have found themselves frozen out from international competitions across sports.

"I am just shocked that some people don't get it, also my friends, with whom I competed as an athlete," Bondarenko said.

"It seems that athletes from these countries (Russia and Belarus) do not understand at all why they are now being disqualified from competitions all over the world."

Bondarenko, who missed last year's Tokyo Olympics due to injury, added that he respected ordinary Russians and Belarusians who had taken to the streets to protest against the invasion of Ukraine.

He said his mother, brother and grandmother were stuck in their home city of Kharkiv, which has seen the most intensive bombardment of the war so far.

"(They) go down to the basement every day when the bombing starts," Bondarenko said. "They spend almost every night there, they are cold. We talk on the phone, although the connection breaks.

(The story has been refiled to fix typographical error in headline)

(Reporting by Anita Kobylinska in Gdansk; Editing by Gareth Jones)