(Reuters) - Sneaker maker Nike and home furnishings firm IKEA shut down stores in Russia on Thursday, as trade restrictions and supply constraints added to political pressure for companies to stop business in Russia because of its invasion of Ukraine.

French bank Societe Generale said it was working to cut its risks in Russia, fearing a tit-for-tat response by Moscow to Western sanctions, as more companies from vodka maker Diageo to Toyota suspended business in the country.

Globally known companies including Apple, Ford and Shell have condemned Russia's attack, but some of the announcements on Thursday were more practical, focused on supplies and sanctions as shipping routes closes and governments banned exports to Russia.

Boeing Chief Executive David Calhoun, in a note to staff, acknowledged the violence in Ukraine but avoided politics.

"Moving forward, Boeing will continue to follow the lead of the U.S. government and strictly adhere to the export controls and restrictions that have been announced governing work in Russia," he said in the note seen by Reuters, which described suspension of work in Russia and Ukraine.

"The war has both a huge human impact and is resulting in serious disruptions to supply chain and trading conditions, which is why the company groups have decided to temporarily pause IKEA operations in Russia," IKEA said in a statement.

Nike Inc said it was "deeply troubled by the devastating crisis in Ukraine" and described its closing of stores in this way: "Given the rapidly evolving situation, and the increasing challenges of operating our business, Nike will be pausing operations in Russia."

Some companies, including McDonald's Corp, PepsiCo have been quiet about plans.

The chief of New York state's pension fund said on Thursday that they and other companies with a large footprint in Russia "need to consider whether doing business in Russia is worth the risk during this extraordinarily volatile time."

The costs of corporate actions are starting to add up, with more than $110 billion in Russia exposure announced by global companies, banks and investors.

Norway's $1.3 trillion wealth fund said its Russian assets, worth around $3 billion before the invasion, have now become effectively worthless.

"They are pretty much written off," CEO Nicolai Tangen told Reuters.

TJX Cos Inc said on Thursday it would sell its 25% stake in Russian low-cost apparel retailer Familia, which cost it $225 million in 2019. Because of a decline in the rouble and TJX said it may take an impairment charge due to the sale.

Underscoring the challenges global companies are facing as they comply with sanctions against Russia, Societe Generale said on Thursday it could see an "extreme scenario" where Russia strips the bank of its local operations. The lender has a $20 billion exposure to Russia.

Citigroup Inc said on Wednesday it could face billions of dollars in losses on its exposure to Russia and was looking to exit Russian assets. Bank shares have taken a drubbing in recent days amid fears of possible writedowns and weaker economies.

Western sanctions - including shutting out some Russian banks from the SWIFT global financial network, new export controls, and closure of air space - have led dozens of global companies to pause operations in the country, hammered the rouble and forced the central bank to jack up interest rates.

Spanish fashion retailer Mango said on Thursday it was temporarily closing its shops and its online sale website in Russia, and Spirits company Diageo, the maker of Smirnoff vodka and Guinness, said it had paused exports to Ukraine and Russia. Intel and Cisco said they had stopped sales in Russia.

Accenture said it was discontinuing its Russian business, which had nearly 2,300 employees.

Britain said on Thursday it will ban Russian companies from the London insurance market, the world's largest commercial and specialty insurance centre.

Hundreds of Russian soldiers and Ukrainian civilians have been killed and more than one million people have fled Ukraine in the week since President Vladimir Putin ordered the attack.

Russia calls its actions in Ukraine a “special operation” that it says is not designed to occupy territory but to destroy its southern neighbour's military capabilities and capture what it regards as dangerous nationalists.

With a shortage of components, more carmakers are halting production at their factories in Russia, including Russia's biggest carmaker, Avtovaz - controlled by France's Renault.

Nissan Motor Co <7201.T > said on Thursday it has suspended vehicle exports to Russia, while Japanese peer Toyota said it would halt production at its Russian factory from Friday and indefinitely stop vehicle exports to the country.

The world's biggest shipping lines, MSC and Maersk have suspended container shipping to and from Russia.

Japan Airlines and ANA Holdings, which normally use Russian airspace for their Europe flights, said they would cancel all flights to and from Europe on Thursday. 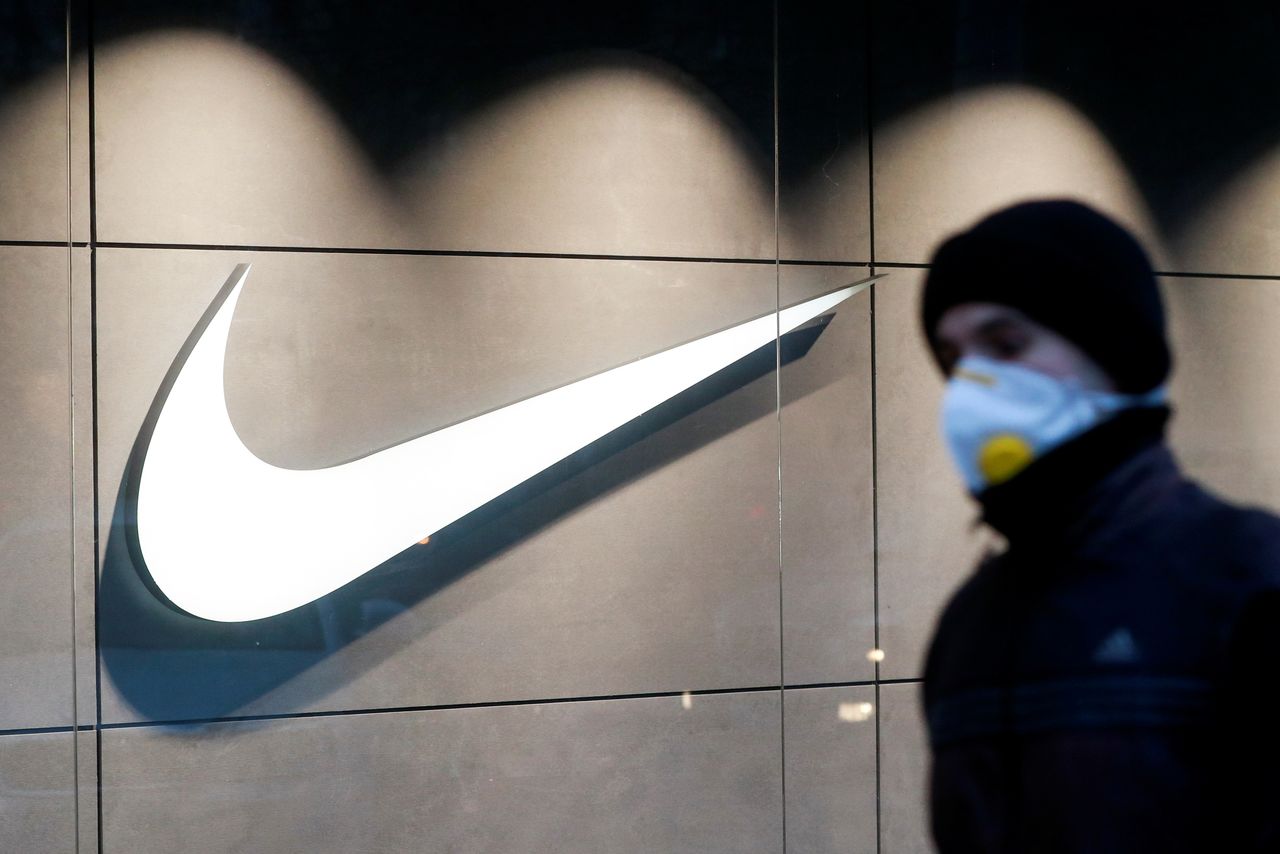 A man wearing a protective face mask amid the outbreak of the coronavirus disease (COVID-19) walks past a Nike brand store in central Kyiv, Ukraine December 10, 2020. REUTERS/Valentyn Ogirenko 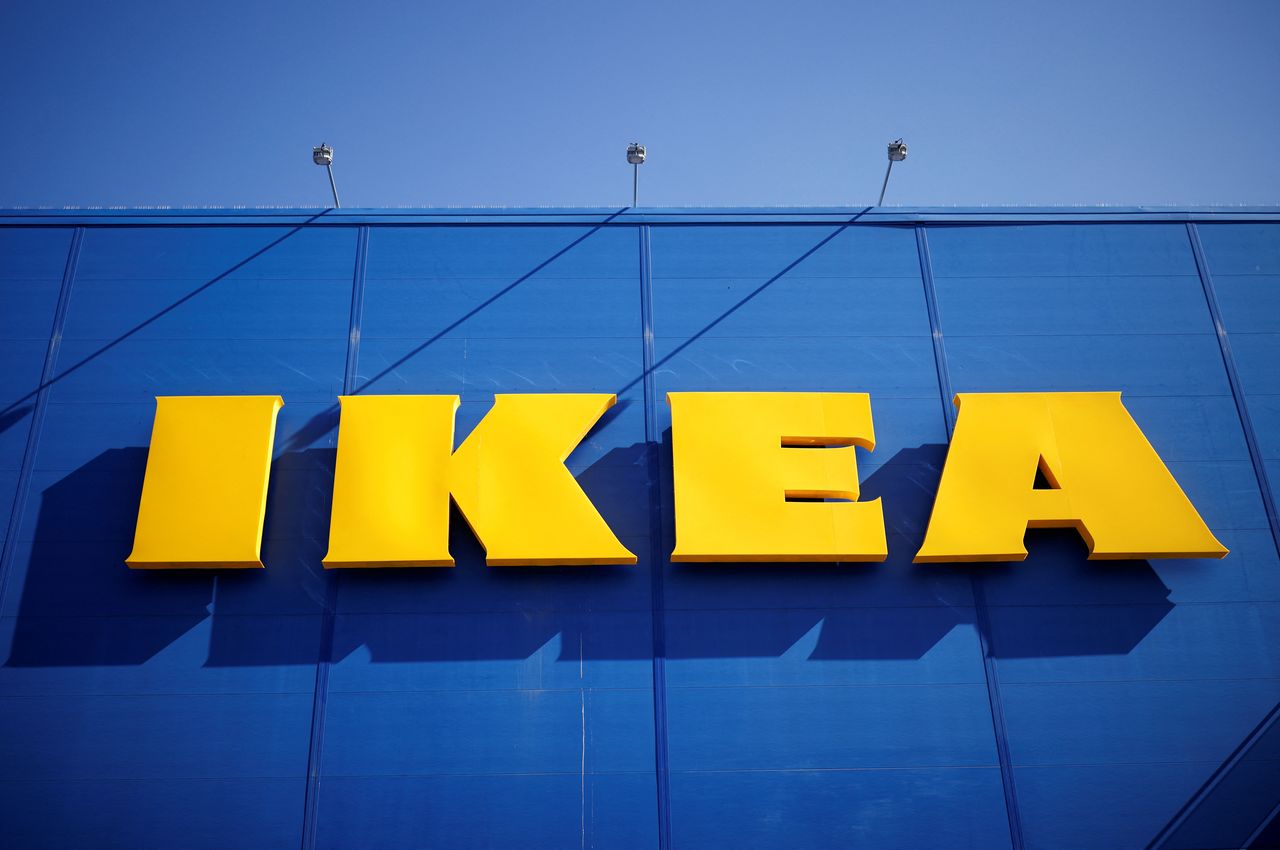 FILE PHOTO: The company's logo is seen outside of an IKEA Group store in Saint-Herblain near Nantes, France, March 22, 2021. REUTERS/Stephane Mahe 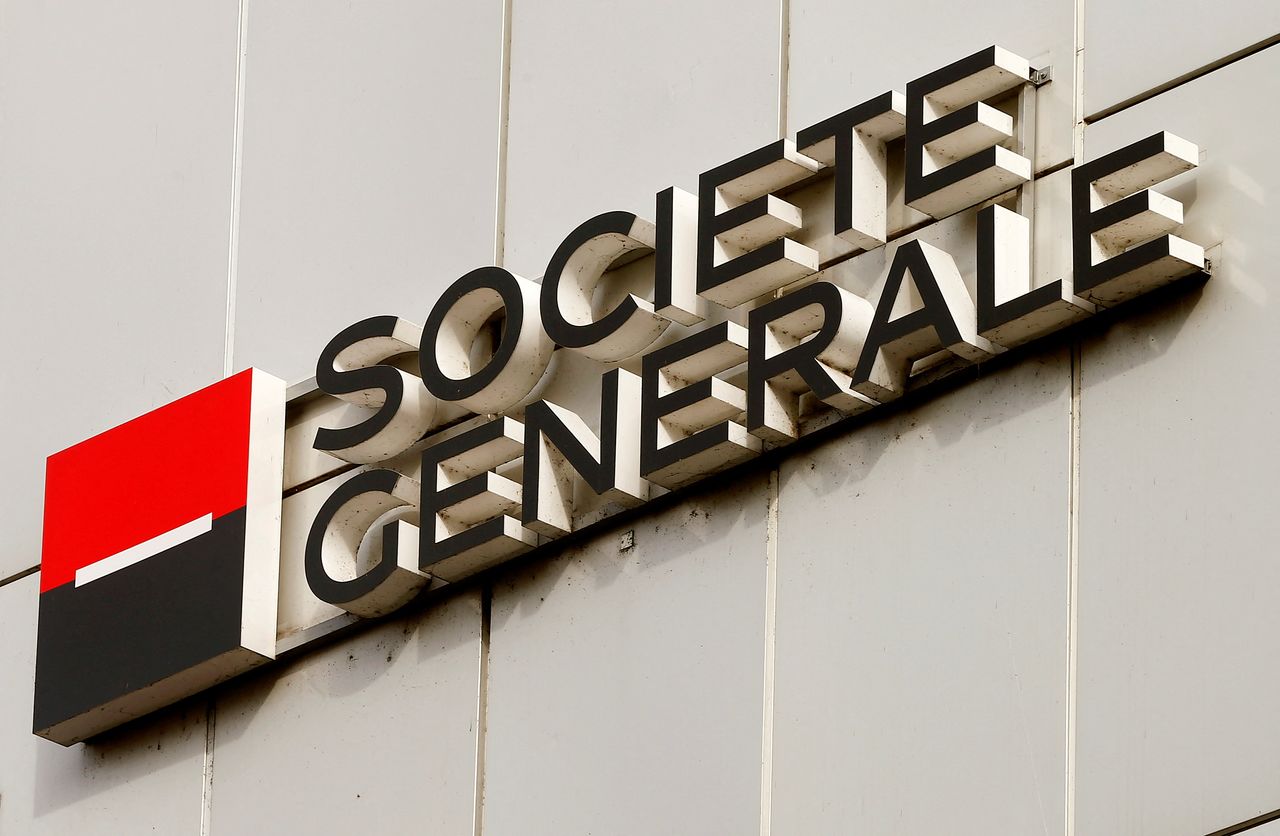 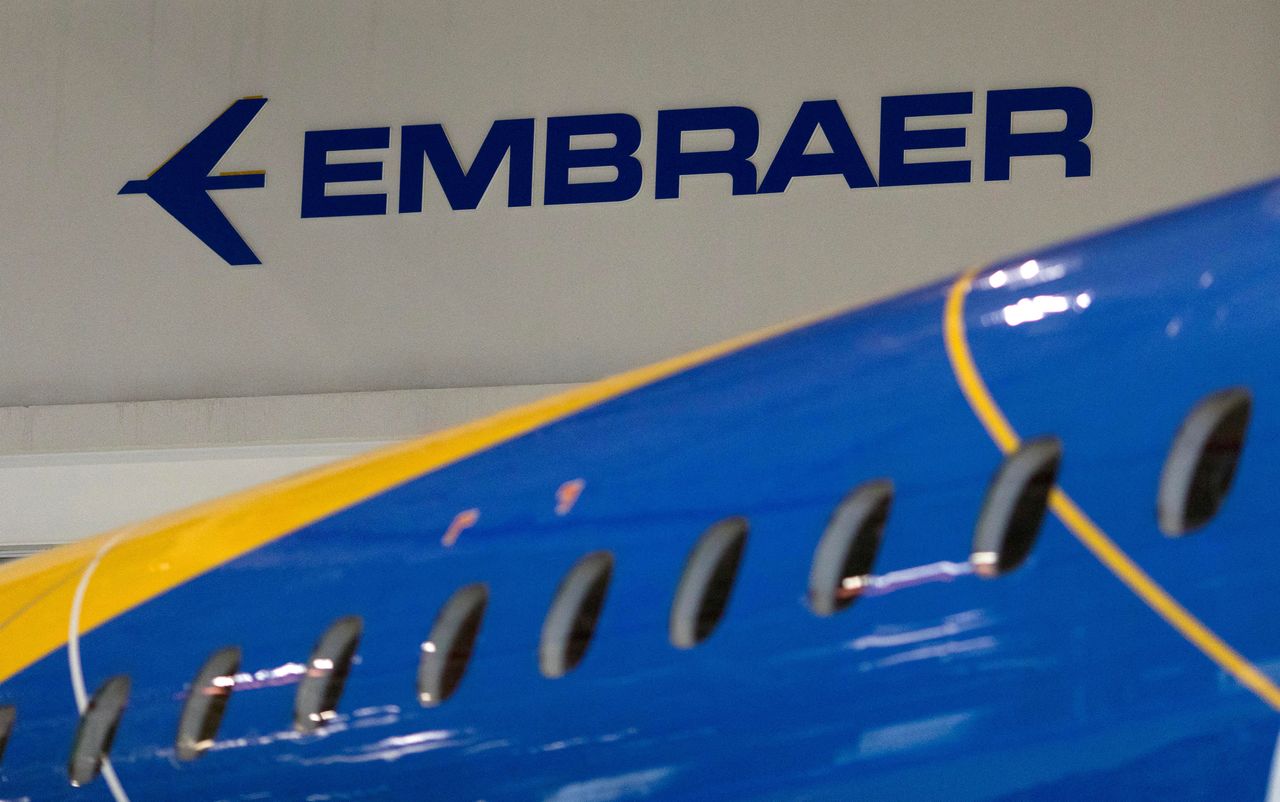 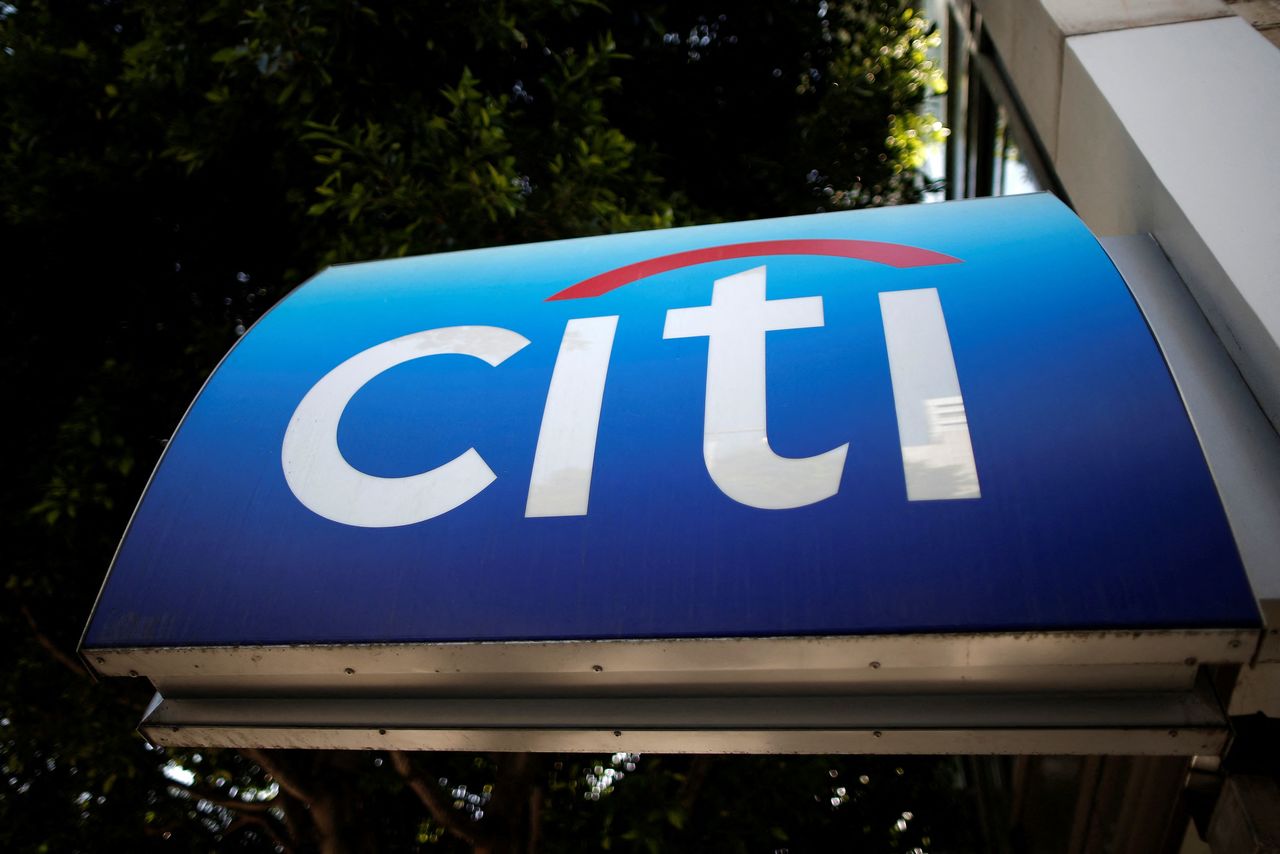 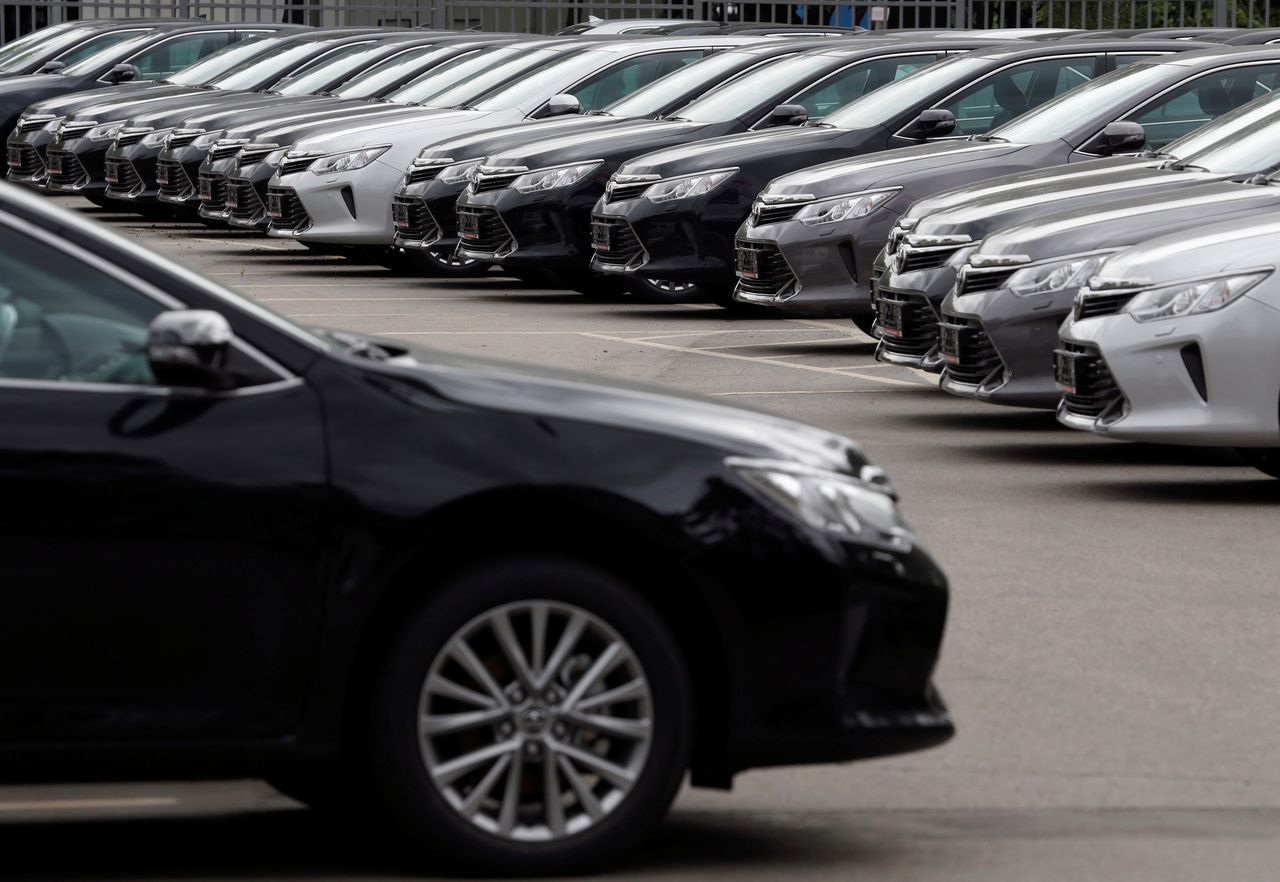