No. 3 seed Viktorija Golubic of Switzerland rallied for a 1-6, 6-4, 6-4 win in her first-round match against Japanese alternate Mai Hontama on Wednesday at the Open 6eme Sens Metropole in Lyon, France.

No. 2 seed Sorana Cirstea of Romania advanced to the quarterfinals with a 6-3, 7-5 win against Stefanie Voegele of Switzerland. Cirstea will face Hungary's Anna Bondar, who was leading 6-3 when Britain's Katie Boulter retired with an apparent injury to her left leg.

Second-seeded Leylah Fernandez of Canada was pushed to the end but posted a 6-1, 4-6, 7-6 (3) win over China's Qinwen Zheng in the second round at Monterrey, Mexico.

Fernandez finished with a 65 percent to 47 percent edge in first serves put in play, and she saved five of the six break points she faced. Neither player managed a service break in the third set. 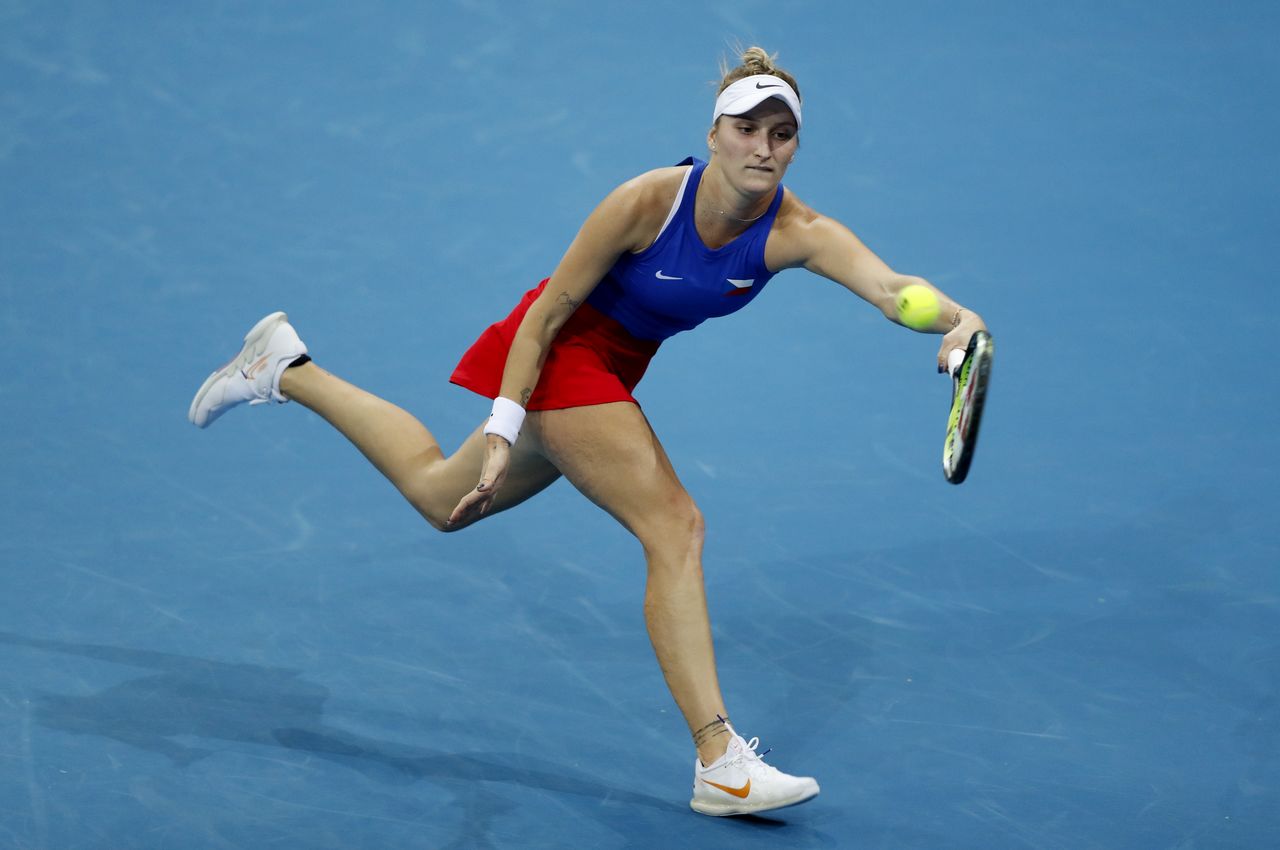 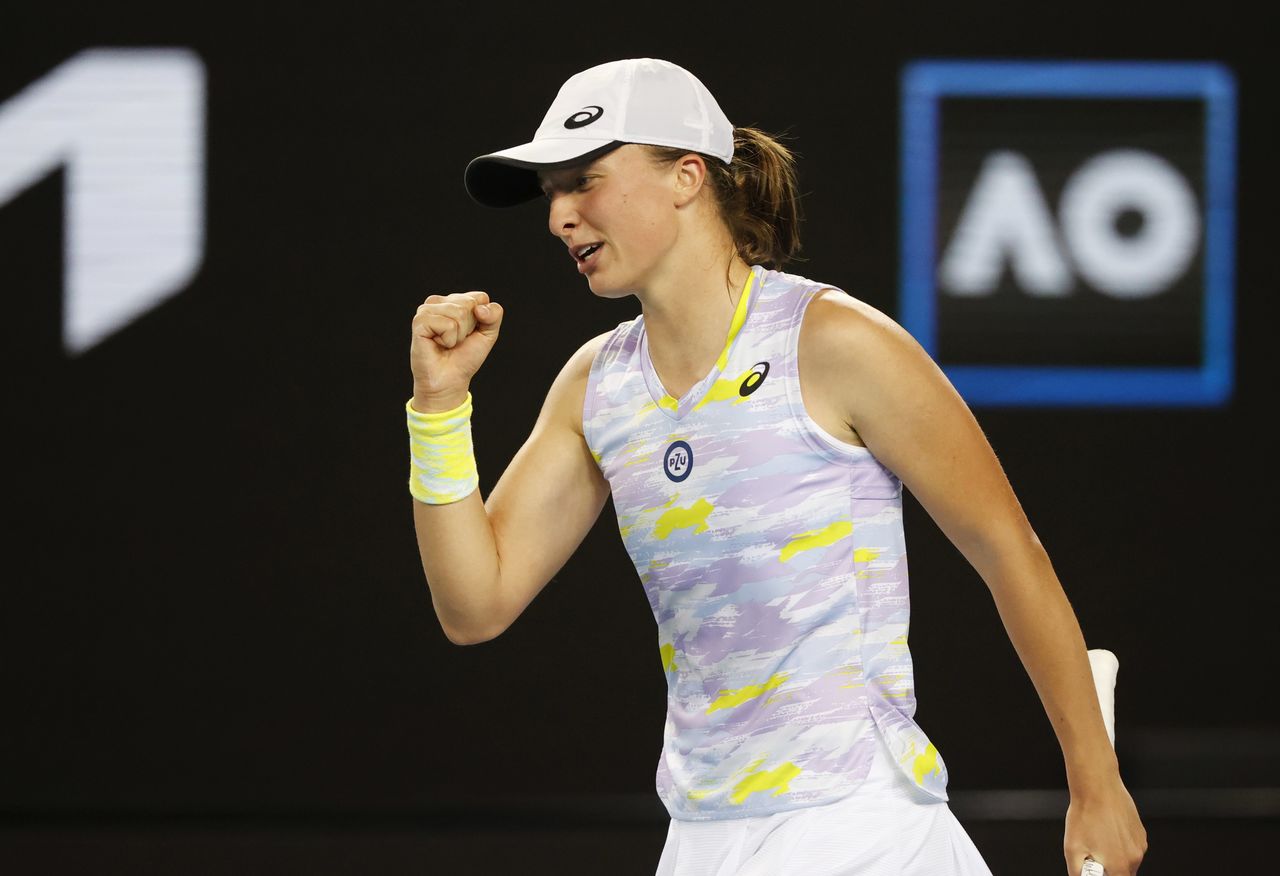