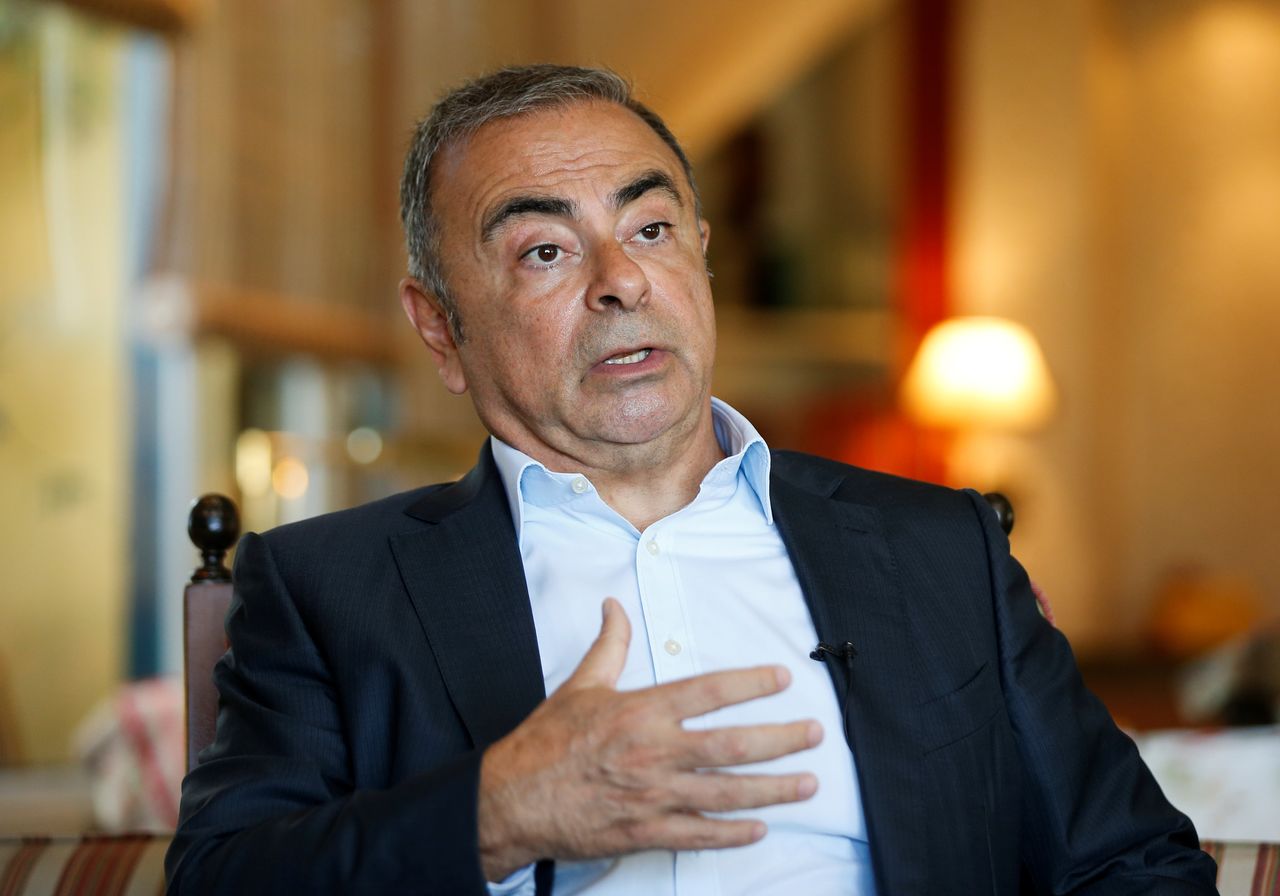 TOKYO (Reuters) - Former Nissan Motor chairman Carlos Ghosn, who was ousted from the company following his arrest in Japan, said on Thursday that its alliance partner Renault SA is struggling because of the Japanese automaker's lack of vision.

"And the future will say what role that will play, if any, in the automotive industry. But unfortunately they are bringing Renault and Mitsubishi into a trap," he said. Mitsubishi Motor is another alliance partner.

Ghosn said Nissan is plagued by wishful thinking and weak performance and was heading back to the way the company ran before 1999, when Ghosn took over to save Nissan from failure.

Ghosn is beyond the reach of Japanese prosecutors after fleeing to Lebanon in 2019 hidden in a box on a private jet. He is unable to leave without risking arrest.