Sony, Honda team up to develop and sell electric vehicles

TOKYO (Reuters) -Japan's Sony Corp and Honda Motor Co Ltd said on Friday they would pair up to develop and sell battery-powered electric vehicles, and said they were open to bringing in other partners.

The companies said in a statement they would form a joint venture this year and aim to begin selling the first model in 2025. Honda will be responsible for manufacturing the first model, while Sony will develop the mobility service platform, they said.

"In the joint venture, we would like to lead the mobility evolution by combining our technology and experience with Honda's long experience in mobility development and vehicle body manufacturing technologies," Sony CEO Kenichiro Yoshida said.

The companies did not reveal financial details of the tie-up.

During a news conference in Tokyo on Friday, Honda CEO Toshihiro Mibe said although he is not thinking about taking the joint venture public immediately, he would not dismiss that as among the options to grow the firm.

Asked whether the partnership between the two companies is exclusive, Mibe said they are open to bringing in other companies while wanting to focus on developing the electric vehicle model for now.

"In the future, we would like to expand our business with an open mindset," Mibe said, adding Honda will continue to develop its own electric vehicle strategy separate from the joint venture.

The announcement comes as the electronics maker was seeking to further its ambitions to become a key player in next-generation automobiles, while automakers like Honda are under pressure to make carbon-free cars as well as vehicles equipped with features beyond traditional means of transportation.

The rapid shift to embrace electric vehicles around the world, stoked by a global push to slash carbon emissions, creates opportunities for tech companies to join the auto market since those vehicles are simpler to manufacture than cars carrying internal combustion engines.

At the same time, those tech companies face challenges of meeting rigorous safety regulations for vehicles, and making cars capable of withstanding sometimes difficult driving conditions. Yoshida announced in January a plan to create a new company, Sony Mobility, saying it was exploring a commercial launch of electric vehicles.

Although its once-dominant position in consumer electronics has been eroded by Asian rivals like South Korea's Samsung Electronics Co, Sony still has an arsenal of sophisticated technology in areas such as sensors critical to autonomous driving.

Competition within the electric vehicle market is intensifying as well. Asked about how the joint venture would fend off challenges from competitors, Mibe said he wants it to "create a chemical reaction" that exceeds customers' expectations. 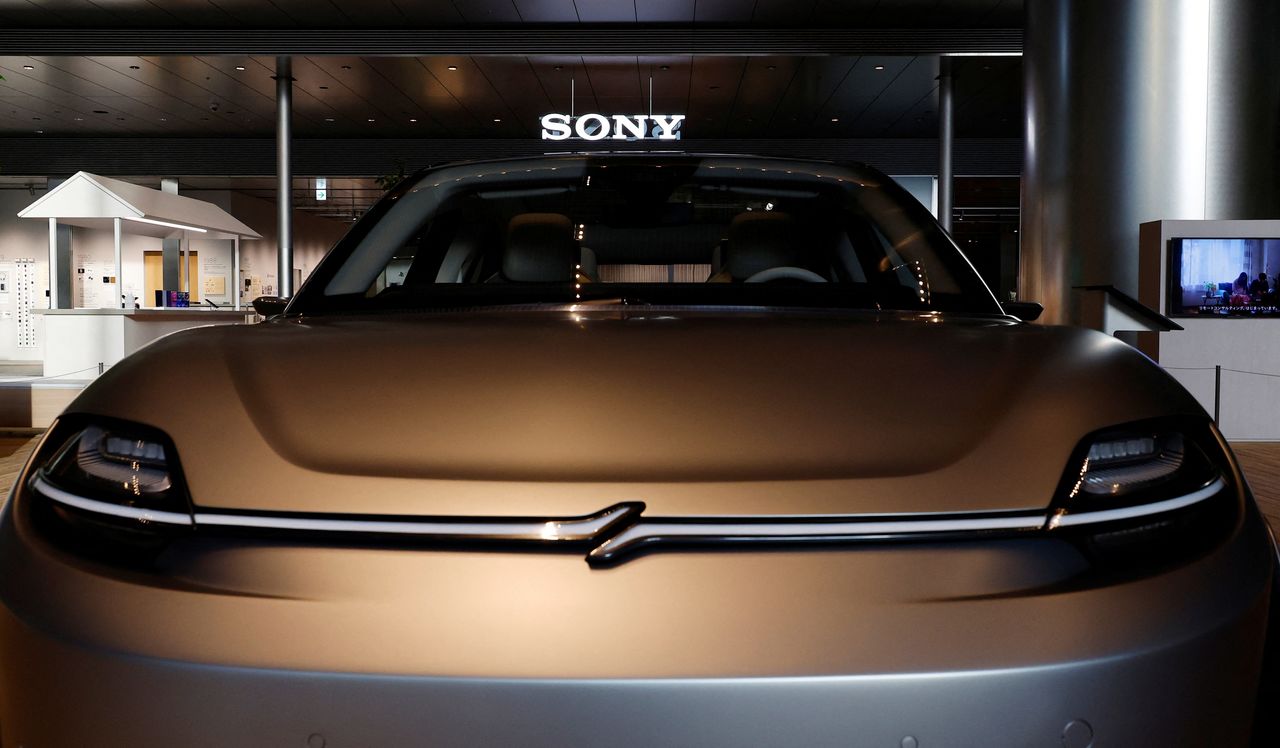 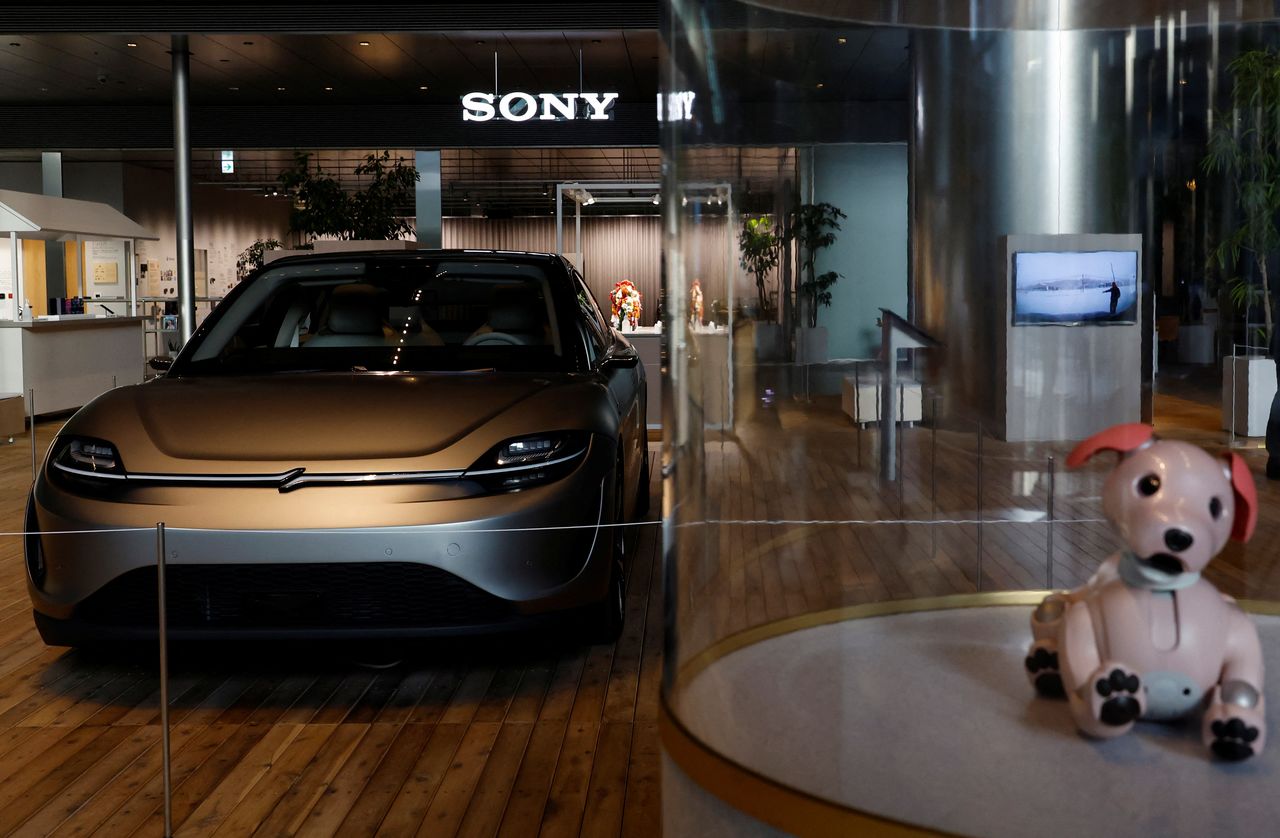 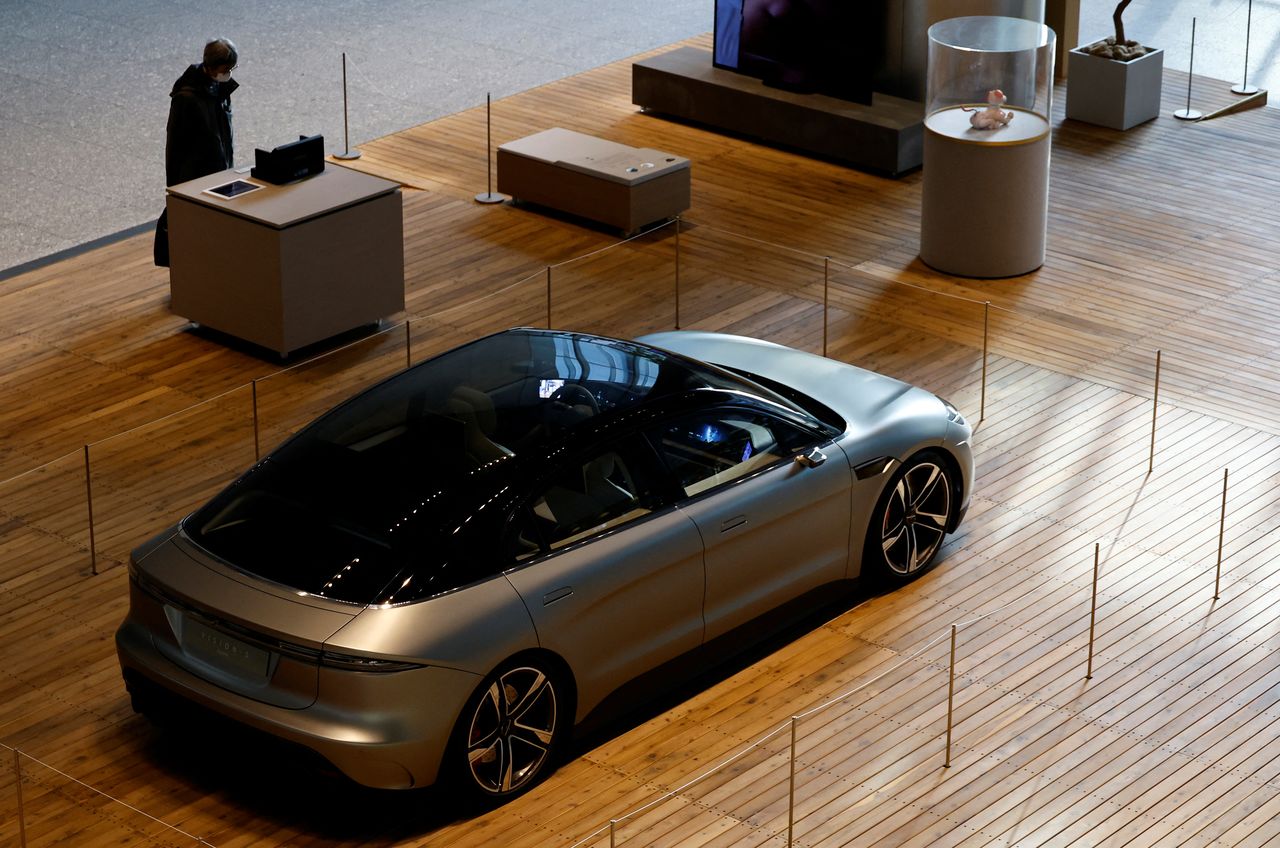 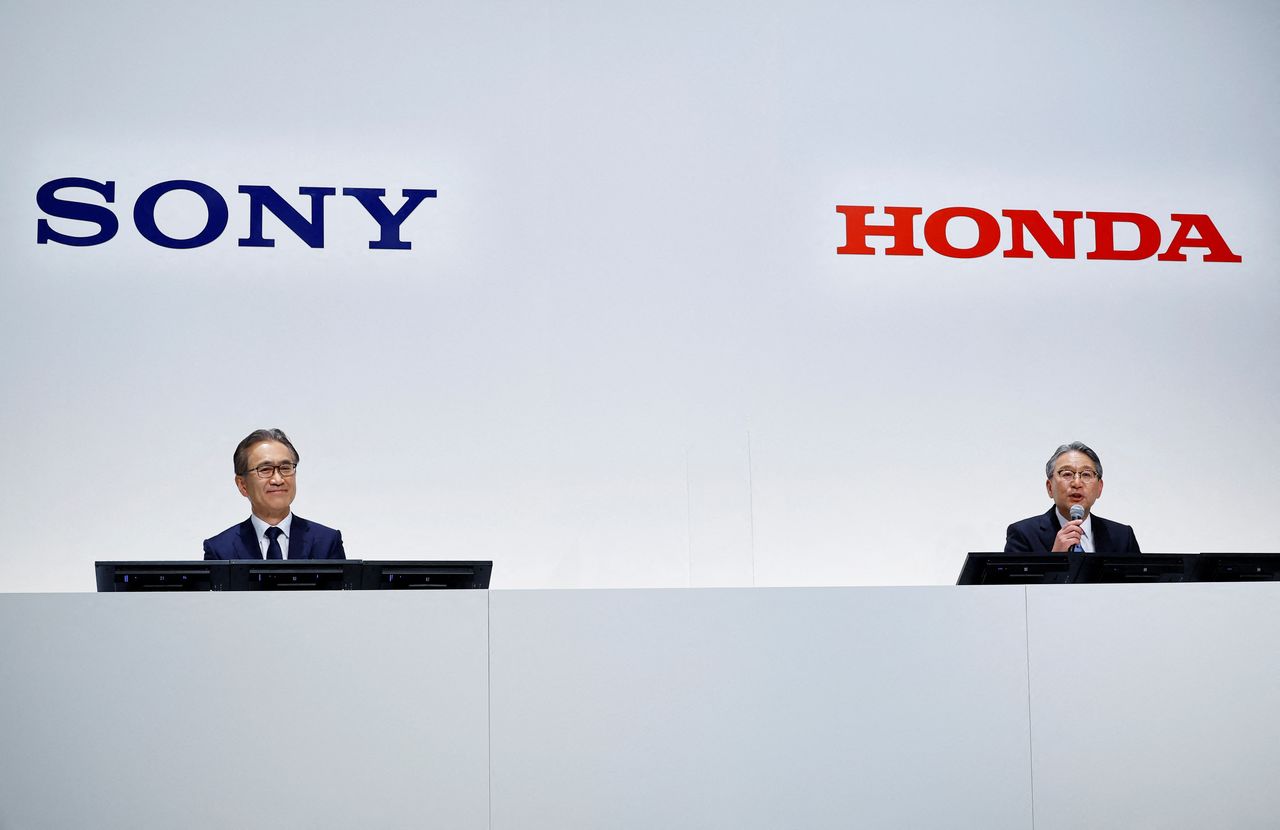