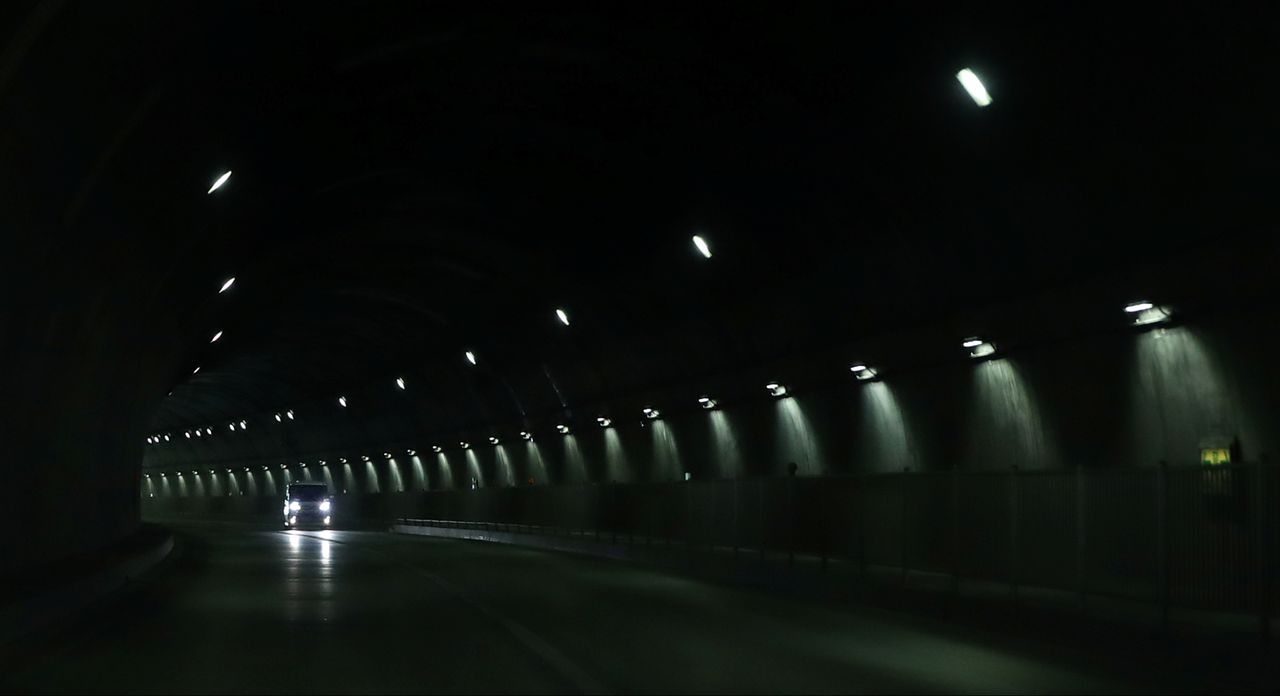 TOKYO (Reuters) - Japan's government plans to amend traffic laws to allow level four autonomous vehicles to drive on some roads and will ask lawmakers to approve the change as early as this month, the Nikkei newspaper reported.

The government wants to make the change in order to promote services using self-driving vehicles, the paper said.

A shrinking workforce coupled with a rise in online shopping has made it difficult for Japanese delivery companies to hire enough workers to meet demand. An expected increase in ridesharing services is also expected to drive demand for autonomous vehicles.

Level four autonomous vehicles, defined by the Society of Automotive Engineers are those able to self-drive on roads where average speeds do not exceed 30 miles (48.28 km) per hour and can also be operated manually.