NEW YORK (Reuters) -Data showing a vibrant U.S. jobs market strengthened the dollar and spurred commodity prices higher, but the war in Ukraine overshadowed the blowout report as the euro plunged on the worsening outlook for slower European economic growth.

The U.S. unemployment rate fell to a two-year low of 3.8% as job growth surged in February, a bright spot for an economy that faces mounting headwinds from rising inflation, tighter monetary policy by the Federal Reserve and geopolitical tensions.

The euro tumbled below $1.10 for the first time in almost two years and hit a fresh seven-year low against the safe-haven Swiss franc as Russian forces seized the largest nuclear power plant in Europe and fighting raged elsewhere in Ukraine.

European stocks sank to near one-year lows, with the pan-regional STOXX 600 index sliding 3.56% to increase losses for the week to 7% - its worst weekly decline since the depths of a pandemic-fueled sell-off in March 2020.

The major U.S. stock indices declined less as Europe's dependence on Russian energy and its proximity to Ukraine has slammed the continent more than other parts of the globe.

If it were not for Russia's invasion of Ukraine, the Federal Reserve would likely raise interest rates by 50 basis points at its policy meeting in two weeks, said JJ Kinahan, chief market strategist at TD Ameritrade in Chicago.

The jobs data is a blowout number but it doesn't ease Fed Chair Jerome Powell's job as he raises interest rates to tame inflation as the economy slows, Kinahan said.

"He has a tough needle to thread here, in terms of making sure that tighter money doesn't upset what's already a very fragile situation," he said.

MSCI's gauge of stocks across the globe closed down 1.65%.

The dollar rose more than 1% against a basket of six trading currencies at one point. A key measure of economic expectations, the gap between yields on two- and 10-year Treasury notes, flattened to under 25 basis points.

A flattening curve can mean investors expect rate hikes soon and are losing confidence in the economic growth outlook.

However, a yield curve that is flat or flattening "isn't necessarily a bad omen for markets," said Jeff Schulze, investment strategist at ClearBridge Investments.

"Given all the uncertainty with the Ukraine situation, the higher inflationary backdrop and some slower global growth as a result, we think that you could see a more dovish Fed than currently is being priced in the financial markets," he said.

A closely watched measure of money-market stress and dollar funding conditions rose to its highest level since May 2020, reflecting the increased risk of banks hoarding the U.S. currency and squeezing liquidity.

European bond yields fell along with the euro as investors worried that higher commodity prices will dent growth in the European Union.

Commodity markets headed to their biggest weekly gains in years as the shuttering of Ukrainian ports and sanctions against Russia sent energy, crop and metal buyers scrambling for replacement supplies.

Crude oil, which has hit its highest level in a decade this week, soared again in a volatile session as the disruption of Russian exports outweighed hopes for more Iranian supply if Washington reaches a nuclear deal with Tehran.

Aluminum touched a fresh record high in London, heading to its biggest weekly gain on record amid fears of a squeeze on the metal from Russia. Nickel reached an 11-year high for similar reasons.

Palladium prices rose above $3,000 per ounce for the first time since May 2021 as concerns over supply shortages from top producer Russia mounted and the war in Ukraine bolstered demand for safe-haven gold.

Overnight in Asia, MSCI's broadest index of Asia-Pacific shares ex-Japan tumbled as much as 1.5% to 585.6, the lowest level since November 2020, taking the year-to-date losses to 7%. 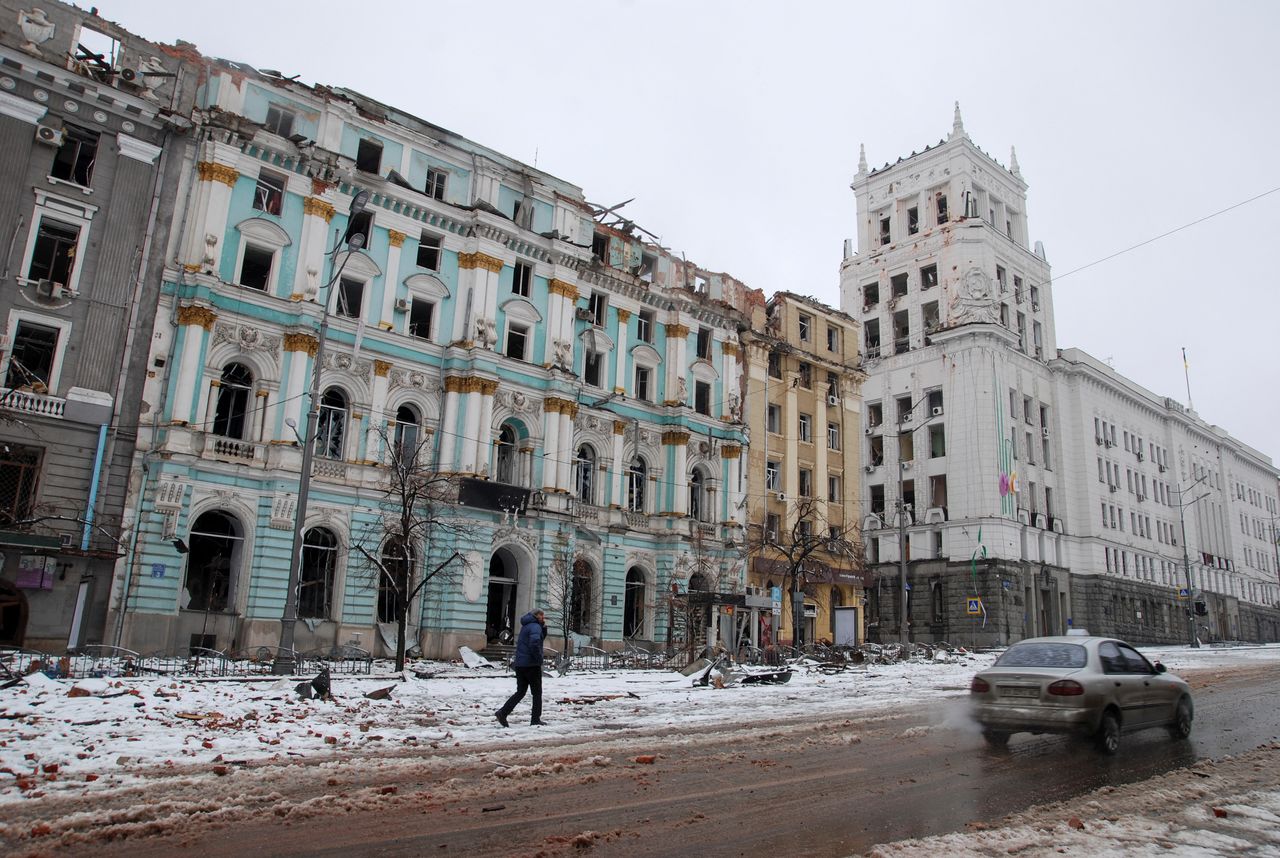 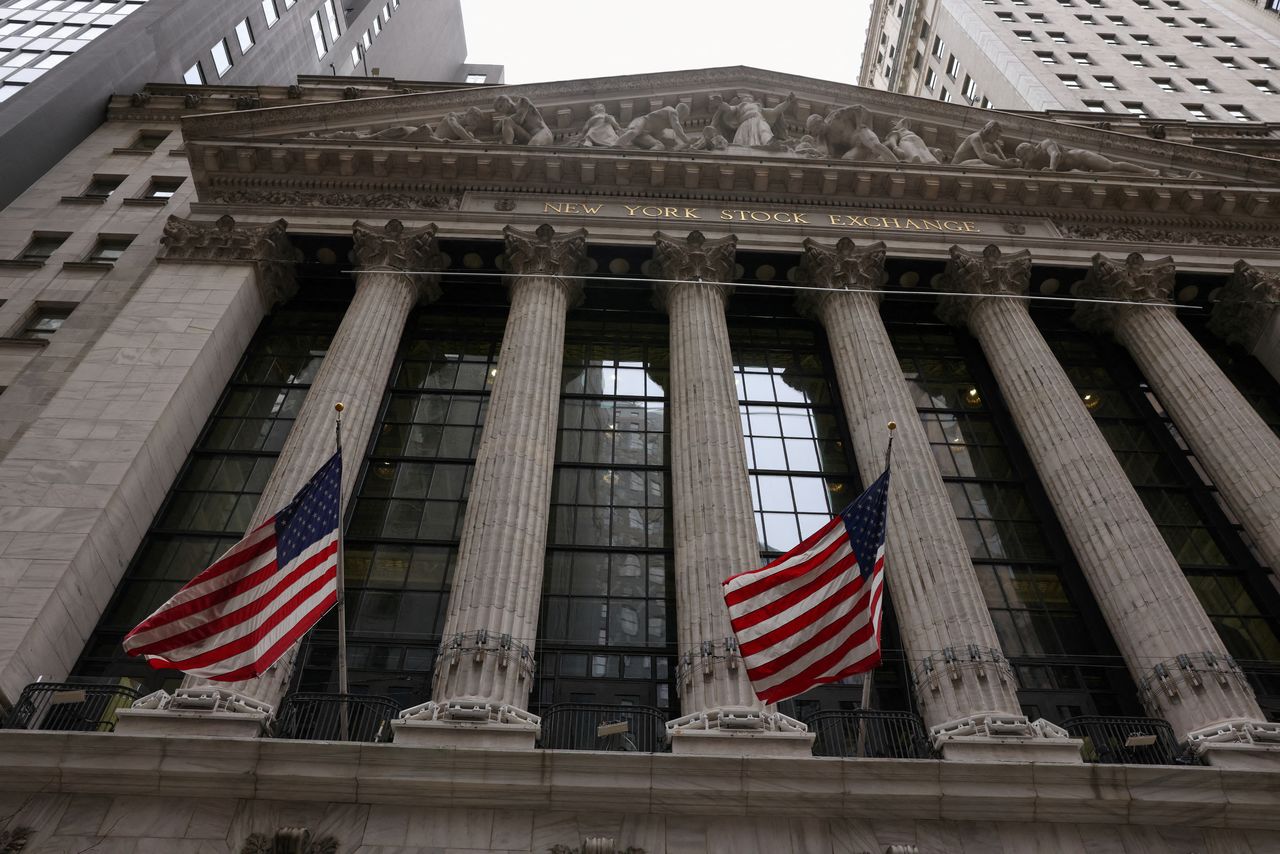 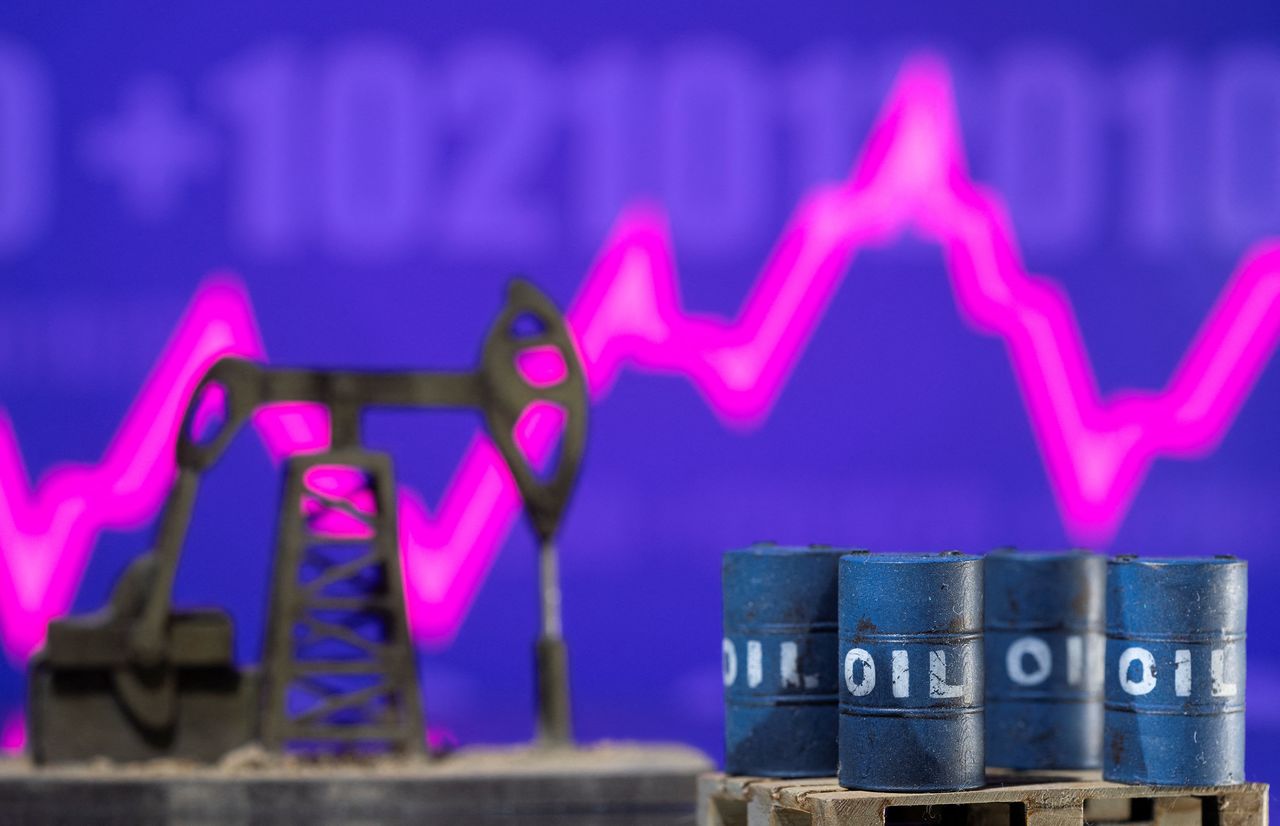