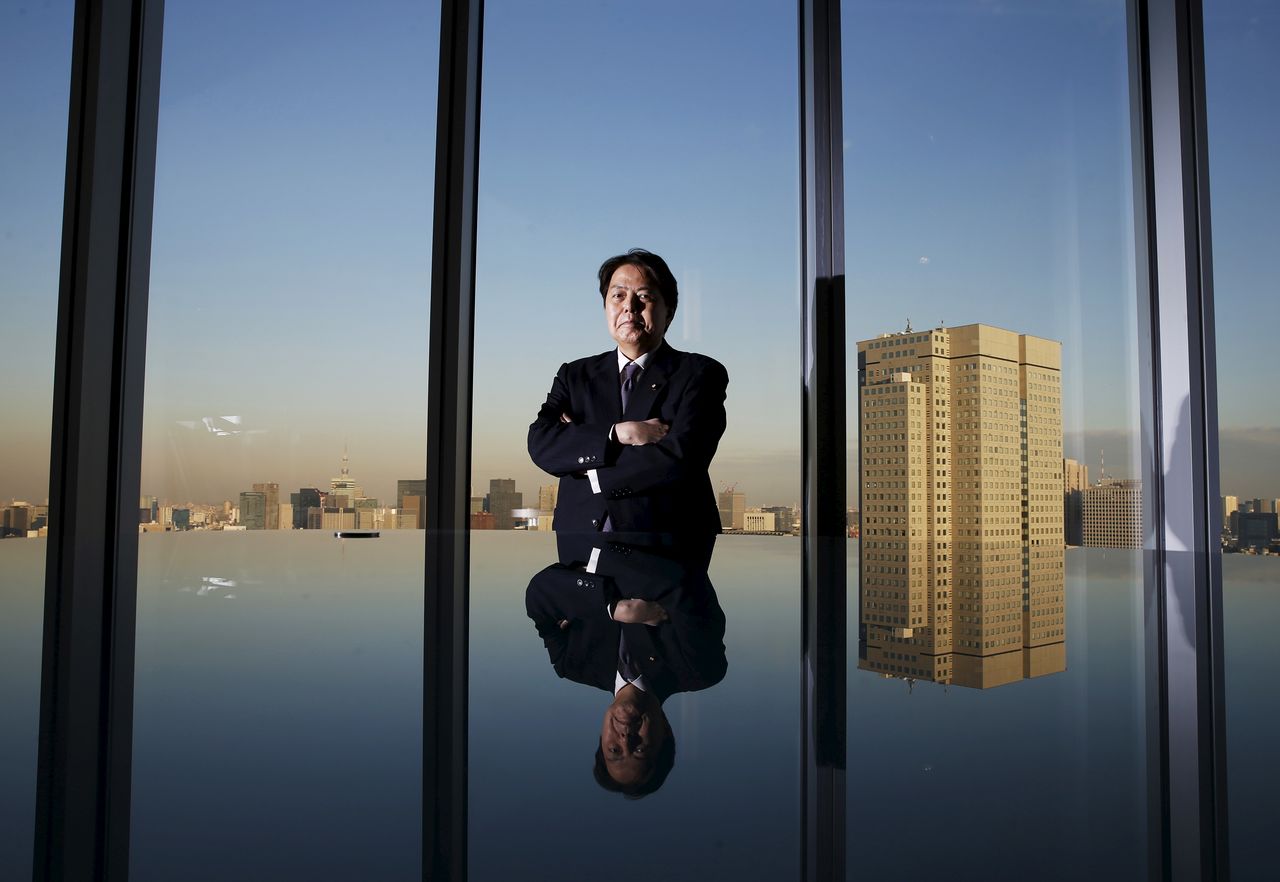 TOKYO (Reuters) - Japanese foreign minister Yoshimasa Hayashi will attend a Group of Seven (G7) meeting scheduled for Friday to discuss and coordinate responses to the Ukraine crisis, the foreign ministry said, as Russia's invasion of Ukraine entered its ninth day.

In a statement on Friday morning, the ministry said Hayashi will attend a G7 meeting in Brussels via teleconference.

"We will exchange views on how to handle (the current situation in Ukraine) and plan to strengthen the G7's coordination over the matter," the ministry said.

Russia's invasion of Ukraine started last week, triggering the biggest attack on a European state since World War Two. Thousands are thought to have died or been wounded and Russia's economy has been rocked by international sanctions.