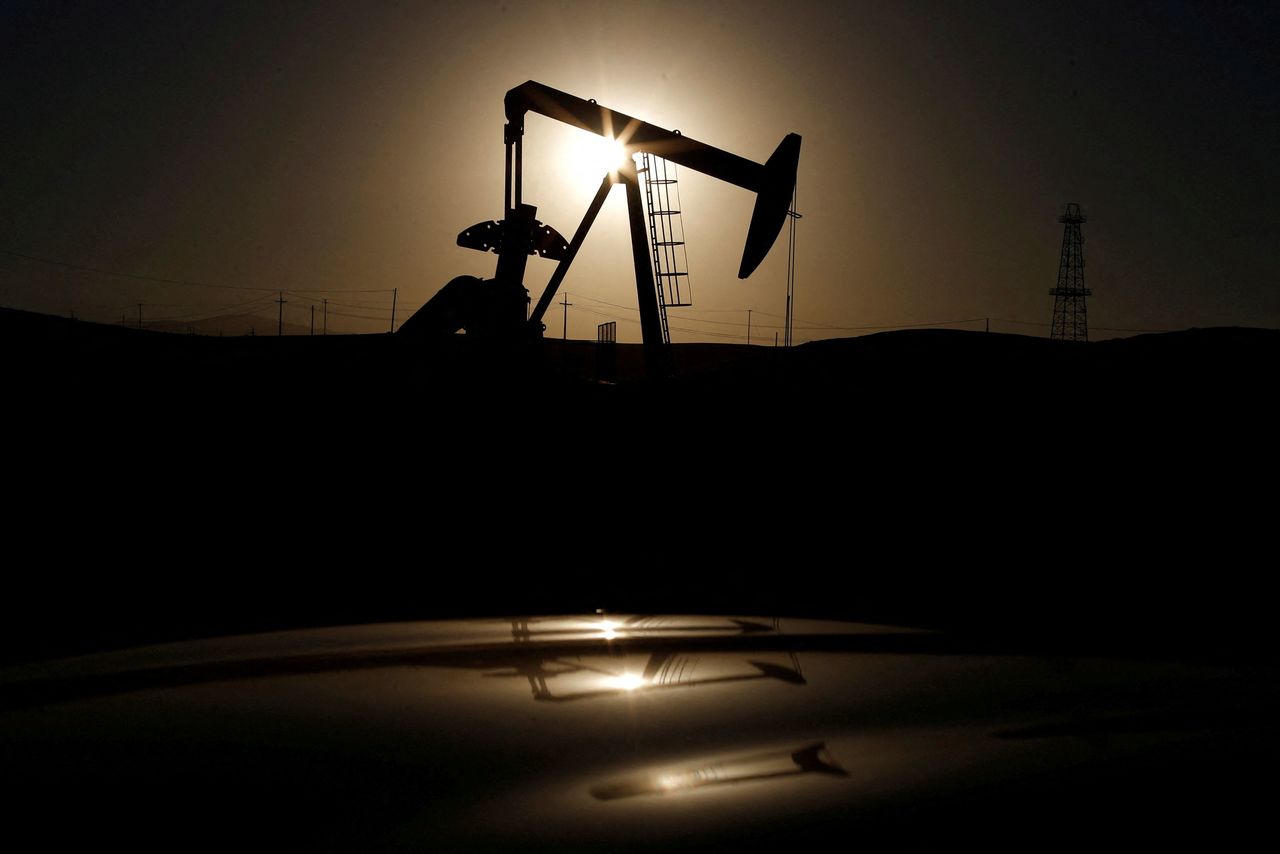 LONDON (Reuters) -Member states of the International Energy Agency have finalised their contributions to a 60 million barrel oil release announced this week to buoy prices sent soaring by Russia's invasion of Ukraine, the IEA said on Friday.

From a total release of 61.7 million barrels, the United States will provide 30 million barrels followed by Japan with 7.5 million, South Korea with 4.4 million and Germany with 3.2 million.

The move aimed to compensate for supply disruptions as sanctions on parts of the Russian economy have caused many buyers to shun Russian oil.

Jittery markets were unconvinced by the news and instead jumped following the announcement on Tuesday and peaked Thursday near $120 a barrel. [O/R]

"In the last few days since the decision, each IEA member country has been considering how much it could contribute to the announced response plan, given its domestic circumstances," the Paris-based agency said in a statement.

The IEA represents 31 mostly industrialised nations but not Russia and has said it is open to further releases of oil from storage as needed.