TOKYO (Reuters) - Japanese firms are under deepening pressure over their ties to Russia and are scrambling to assess their operations, company and government insiders say, after Western rivals halted businesses and condemned Moscow for invading Ukraine.

While environmental, social and governance (ESG) investors have previously targeted Japan Inc for use fossil fuels, scrutiny over Russia could become intense. Executives say privately they are worried about reputational damage, a sign corporate Japan is - however reluctantly - becoming more responsive to pressure on social issues.

"The energy issue has implications for national and public interest, so it has to be discussed properly with the government," said one trading house insider, who like others spoke on condition of anonymity.

"But we also have to think about our corporate value and about how we explain this to our shareholders. It's a difficult position."

Mitsui & Co and Mitsubishi Corp have stakes in the giant Sakhalin-2 LNG project Shell is now exiting. Itochu Corp and Marubeni Corp have invested in the Sakhalin-1 oil project that Exxon Mobil is pulling out of.

Mitsui and Mitsubishi said they would consider the situation, together with the Japanese government and partners. Itochu and Marubeni declined to comment on their plans related to Sakhalin-1.

Japanese firms have largely said they are watching the situation. Those that have halted activity have tended to cite supply-chain disruption rather than human rights.

A senior executive at an automaker said management at his company was holding daily meetings to gauge the impact of financial sanctions and the implication for parts supply.

"We're also discussing reputational risk and how to deal with the news from the point of view of human rights and ESG - of course we're aware of that," said the executive.

"But we can't just immediately decide we're going to pull out because we can't tell how long the Ukraine crisis will continue."

Japanese firms typically do not face the same level of scrutiny from shareholders, customers, regulators and even their own employees that Western companies now confront, said Jana Jevcakova, the international head of ESG at shareholder services firm Morrow Sodali.

"Most Japanese companies still don't have a majority of international institutional investors. Those that do will very shortly, or already are, feel the pressure."

A manufacturing executive said his company felt a responsibility to local staff in Russia but was also concerned about the risk of saying nothing.

"Japanese companies have been slow to react. Too slow. And I can't agree with that," he said. "If we keep quiet and just continue manufacturing and selling, we will likely face a risk to our reputation."

Prime Minister Fumio Kishida has unveiled steps to help cushion the blow from higher oil prices, but it is unclear what the government will do about broader dependence on Russia. Japan's imports from Russia totalled around $11 billion in 2020.

Government officials say privately Japan cannot just walk away from Russian energy, even as they acknowledge the peril.

"If Japan remains invested in Russia, that itself runs the risk of drawing criticism" should the conflict be prolonged, said an official close to Kishida.

In a moment of rare outspokenness for the leader of a state-owned lender, the head of the Japan Bank for International Cooperation said last week that "it would not be right" for companies to stick to business as usual in Russia.

Nissan, Mazda Motor Corp and Mitsubishi Motors Corp are all likely to stop local production when parts inventories run out, they say. Japan's most prominent companies will likely feel more heat as Western investors themselves pare back ties to Russia.

"We believe good corporate citizenship includes support of governmental sanctions, as well as closing down activities that might fall outside the current sanctions," said Anders Schelde, chief investment officer at Danish pension fund AkademikerPension, which has $21.3 billion of assets under management and $342 million exposure to Japanese equities.

"From a financial point of view this might mean companies suffer short-term losses, but given the long-term stigmatisation of Russia that is likely, the long-term cost will not change much." 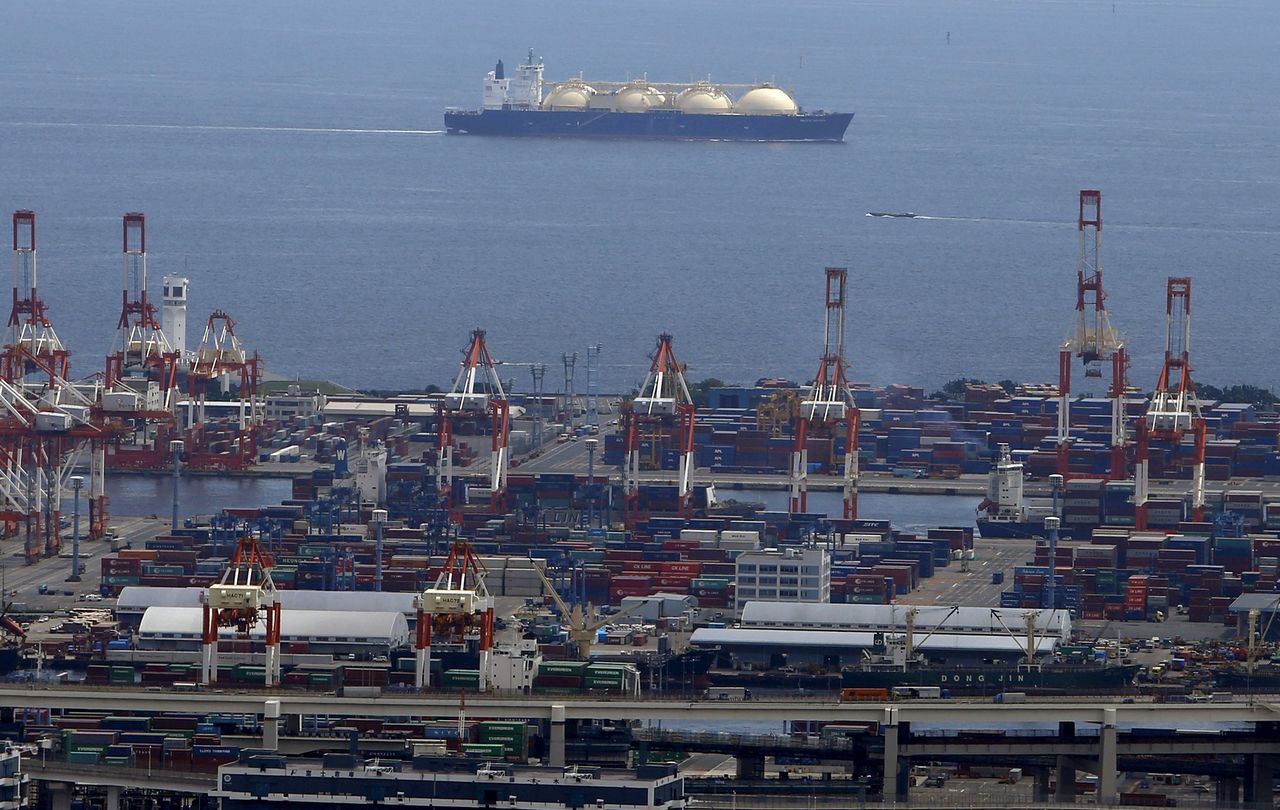 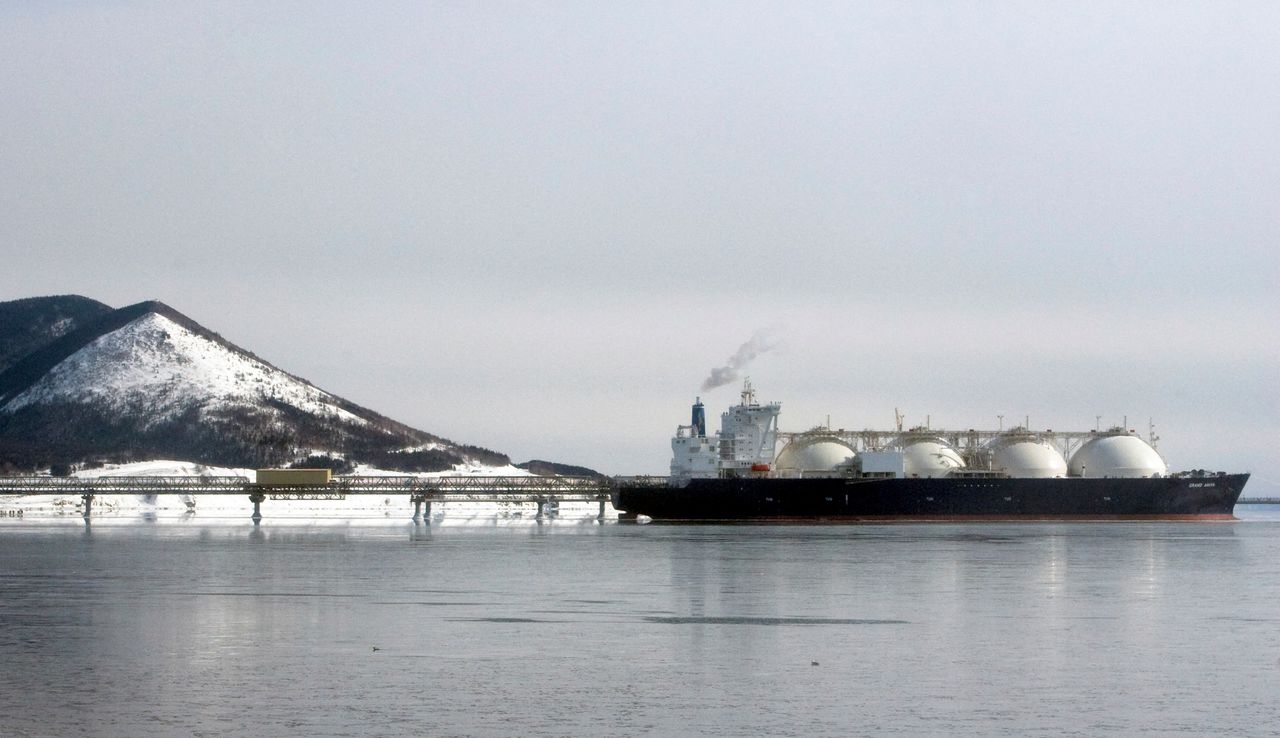 FILE PHOTO: A Japanese-made liquefied natural gas (LNG) carrier is anchored near an LNG plant on Sakhalin island near the town of Korsakov, some 50 km (31 miles) from Yuzhno-Sakhalinsk February 18, 2009. REUTERS/Sergei Karpukhin (RUSSIA)/File Photo