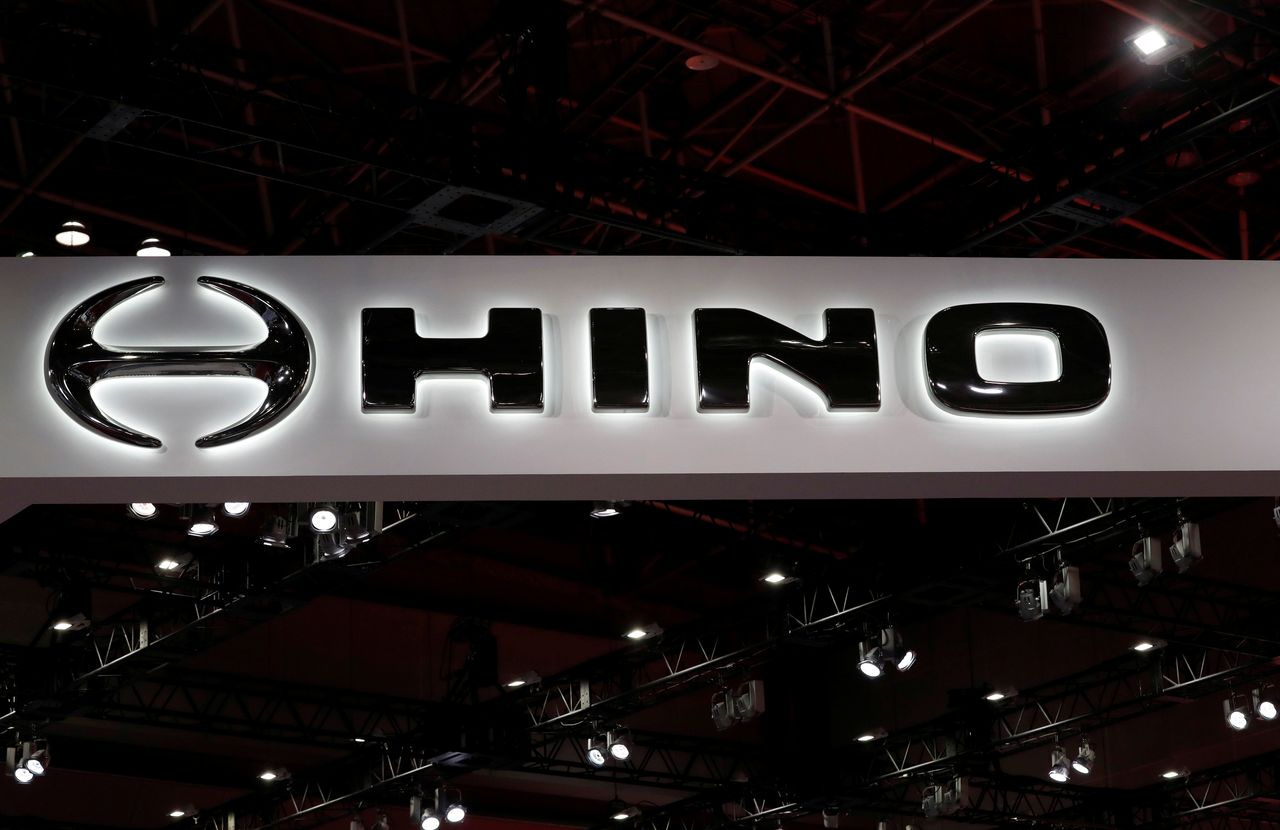 Hino is the latest in a string of Japanese automakers involved in improper emissions tests. In 2018, the government said Mazda Motor Corp, Suzuki Motor Corp and Yamaha Motor Co improperly tested vehicles for fuel economy and emissions. Subaru Corp and Nissan Motor were under scrutiny for the same reason the year before.

A spokesperson for Hino confirmed the ministry officials had visited the company but declined further comment.

"The government is aware that transportation ministry carried out a raid on the company to investigate the matter and the cause," Chief Cabinet Secretary Hirokazu Matsuno said on Monday afternoon.

"The matter is extremely regrettable, as it greatly undermines the trust of automobile users," Matsuno said.

Hino has suspended sales of three engine models as well as vehicles carrying them in Japan, the company said in a statement, adding it is investigating the impact on its earnings.

About 115,500 vehicles in Japan are believed to equipped with the engine models that have false emissions data or fuel efficiency problems, according to the statement. The figure is almost twice of the number of vehicles Hino sold domestically in the 12 months ended March 2021.

The accuracy of automakers' emissions data was thrown into doubt in 2015 when Germany's Volkswagen AG admitted to installing secret software in hundreds of thousands of U.S. diesel cars to cheat exhaust emissions tests, and that as many as 11 million vehicles could have similar software installed worldwide.