By Alun John and Anshuman Daga

HONG KONG/SINGAPORE (Reuters) - Southeast Asian stocks are becoming a haven for international investors fleeing a worsening outlook for global equities who are hoping for sustained strength in the commodity-heavy economies of the region.

Driving the renewed interest is a surge in commodity prices that spells good news, particularly for key producers Indonesia and Malaysia, coupled with the sparse economic links between Southeast Asia and the warring nations of Russia and Ukraine.

"We expect Malaysia and Indonesia to continue enjoying trade surpluses, which should bolster government revenues and encourage consumer spending."

Foreign flows into stocks in Indonesia, Southeast Asia's biggest economy, rose to $1.2 billion in February, Reuters data shows, the most since April 2019, following net outflows for much of 2019 and 2020 and only small inflows in 2021.

February's flows into Thai stocks were their highest since at least 2008 and the Philippines also saw inflows. In contrast, India and Taiwan, investor darlings in 2021, both saw outflows in February.

"As economic activity resumes in these two markets, this should also support a recovery in domestic earnings," Goh added.

Defensive qualities in the ASEAN grouping of nations could exert themselves in the coming months, as the Russia-Ukraine conflict escalates, said Kenneth Tang, a senior portfolio manager for Asian equities at Nikko Asset Management.

MSCI's broadest index of world shares has fallen 11% year-to-date, but Indonesia, with year-to-date gains of nearly 5%, is the best performing Asian market after the Jakarta Composite Index hit a record last week.

The strong performance in Indonesian markets could bode well for equity listings, as its biggest tech firm, GoTo, looks to launch a domestic IPO that could raise at least $1 billion in the first half, sources have said.

Last year, Indonesian fundraising via IPOs rose to its highest in a decade, fuelled by investor interest in tech firms.

"SELL WHAT YOU OWN"

The foreign flows into Southeast Asian stocks are a sharp change from previous years, when the COVID-19 pandemic had a devastating impact on lives and economic growth in many countries in the region.

That has driven a shift in perception that Malaysia and Indonesia are vulnerable during periods of Fed policy tightening, such as now, thanks to a large foreign presence in their bond markets.

"There's an adage, 'You sell what you own', and what foreign investors own at the moment in Asia is India, Taiwan, and a little bit of Korea," said Chetan Seth, an Asia-Pacific equity strategist at Nomura.

"They don't own much Southeast Asia, so how much can they sell?"

(Reporting by Alun John in Hong Kong and Anshuman Daga in Singapore; Additional reporting by Gaurav Dogra in Bengaluru; Editing by Vidya Ranganathan and Clarence Fernandez) 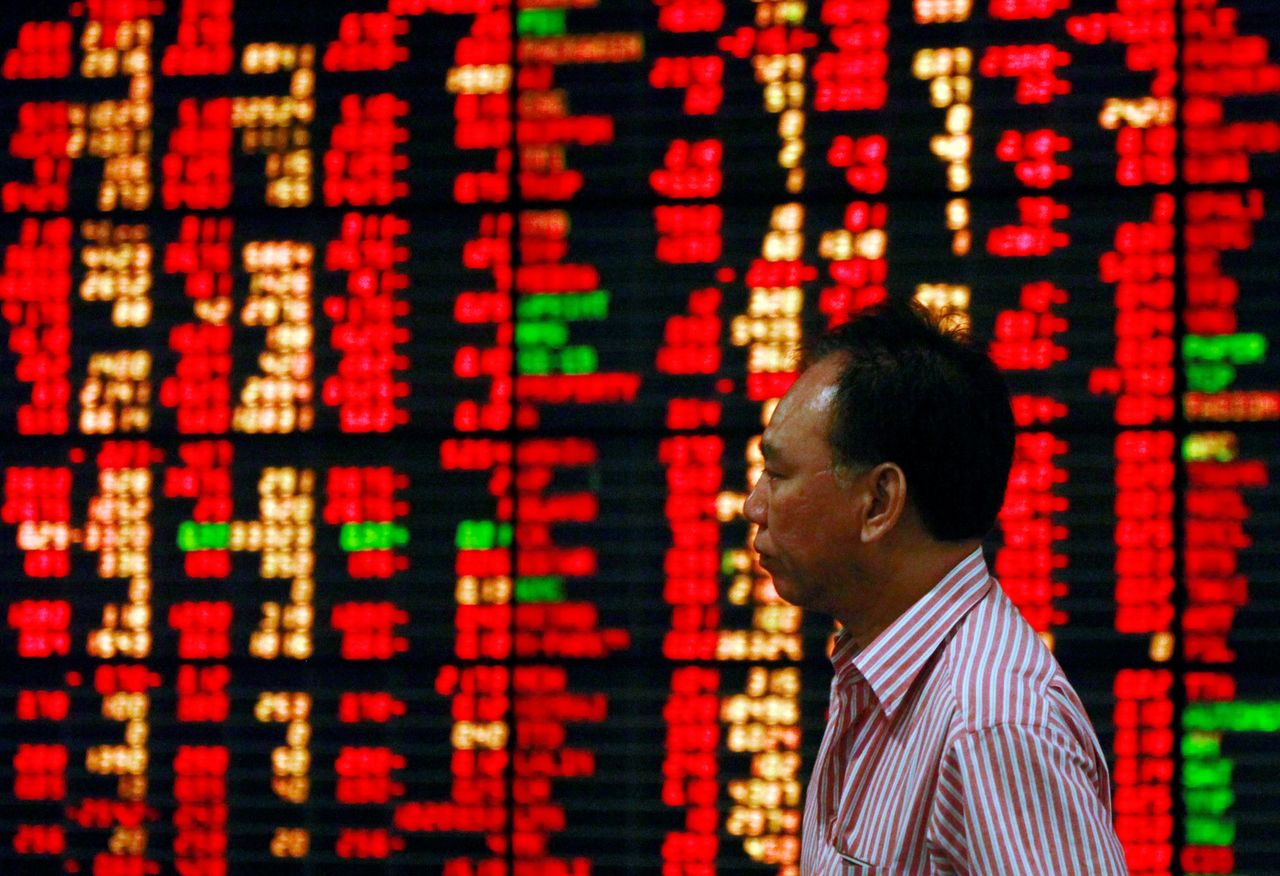 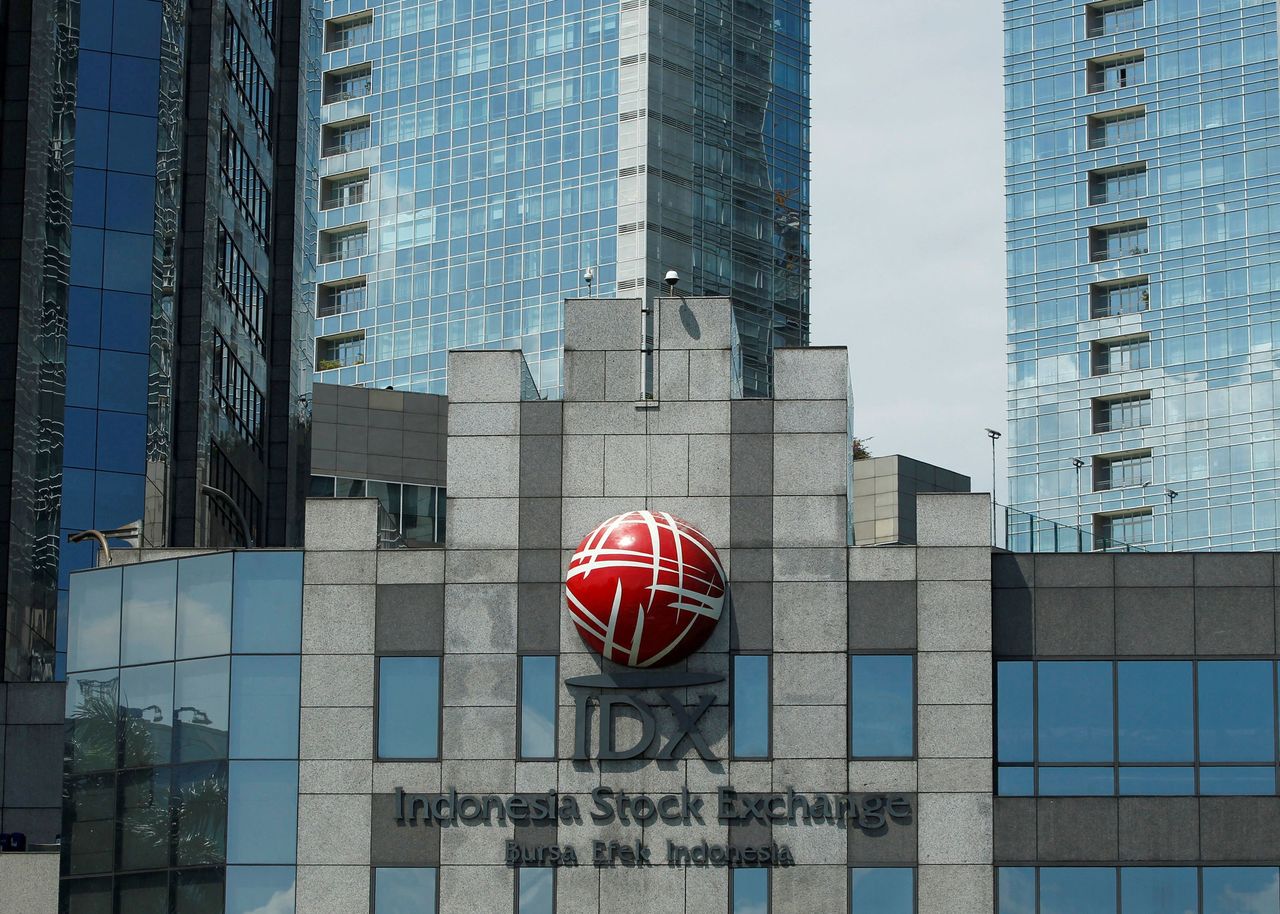