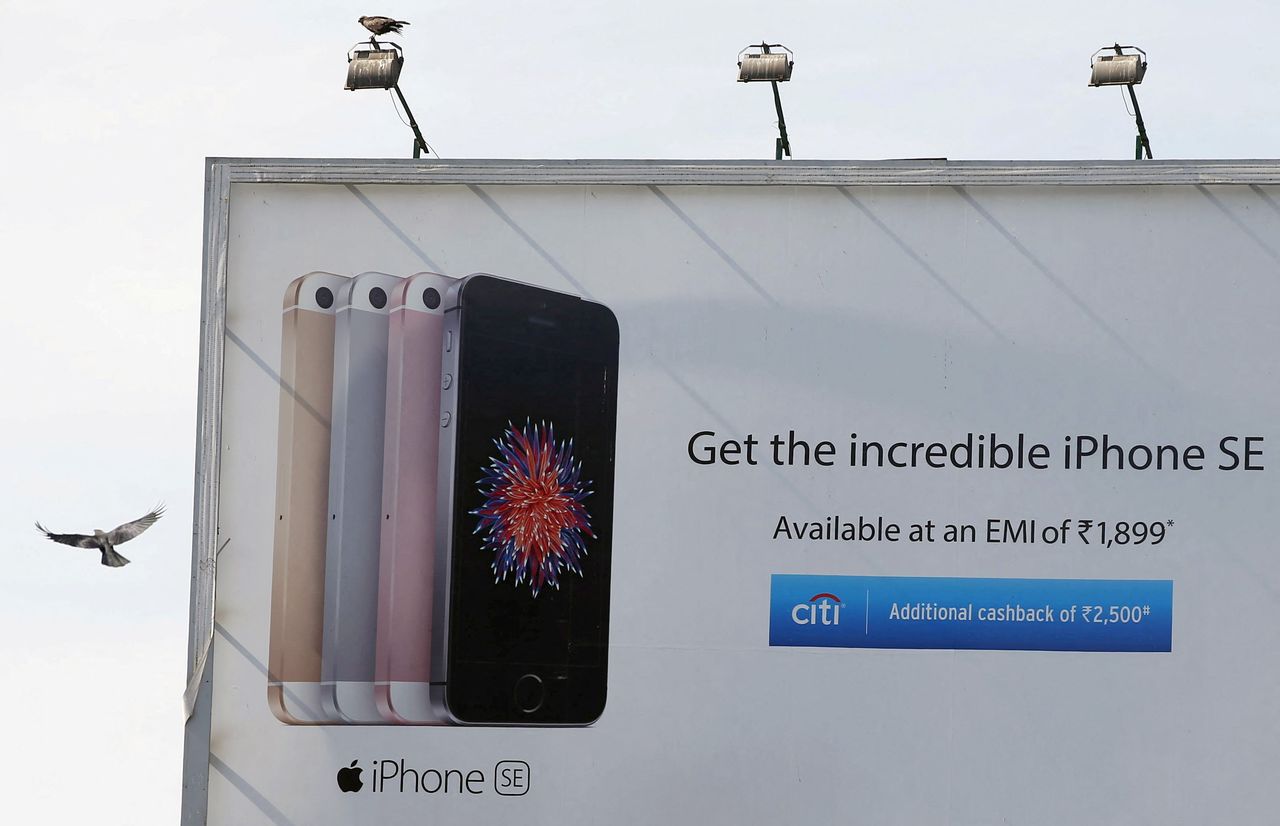 By Danielle Kaye and Nivedita Balu

The iPhone maker is also expected to launch a new version of the iPad Air and a high-end Mac Mini at the event.

"It could potentially provide upside to our unit iPhone estimate for 2022 if they keep that price point unchanged," Zino said. "The iPhone SE really caters well to a lot of first-time buyers on the iPhone ecosystem that may be younger individuals, where their parents are going out there buying that device."

The new phone would be the first update to the iPhone SE model in two years and is rumored to come with an improved camera and a faster processor.

The United States, Japan and Western Europe have been the top markets for iPhone SE sales in recent years, said analyst Ryan Reith of IDC. Reith said these regions will likely remain the top markets after the anticipated launch of the third-generation iPhone SE.

"We probably won't see big geography shifts," Reith said, adding that he expects the new iPhone SE to account for 10% of iPhone shipments globally after the launch.

IPhones with 5G capabilities have been a big part of Apple's focus for its flagship product, with its latest-model iPhone 13 showing off custom 5G antennas and radio components for faster speeds as customers look for powerful devices with better connectivity.

But some analysts still point to the limitations of 5G technology globally.

"Currently in most countries in the world, that (5G) technology simply isn't good enough to create a unique and differentiated experience ... the fact that the iPhone SE comes with 5G is more a way to enable users to leverage 5G when that technology evolves over the next year or two," Canalys research analyst Runar Bjørhovde said.

Zino said he does not anticipate services or accessories launches at the Tuesday event, though an unexpected announcement in the services sector is still possible.

Apple usually hosts three events every year to launch new products, starting in spring and announcing the launch of its latest iPhone range just before the holiday shopping season.

In response to the Russian invasion of Ukraine, Apple said on March 1 it has paused all product sales in Russia. The company also said it has stopped all exports into its sales channels in the country and limited Apple Pay and other services in Russia.

The Russian state media, RT News and Sputnik News, are no longer available for download from the Apple Store outside Russia.

(Reporting by Danielle Kaye in New York and Nivedita Balu in Bengaluru; Editing by Matthew Lewis)