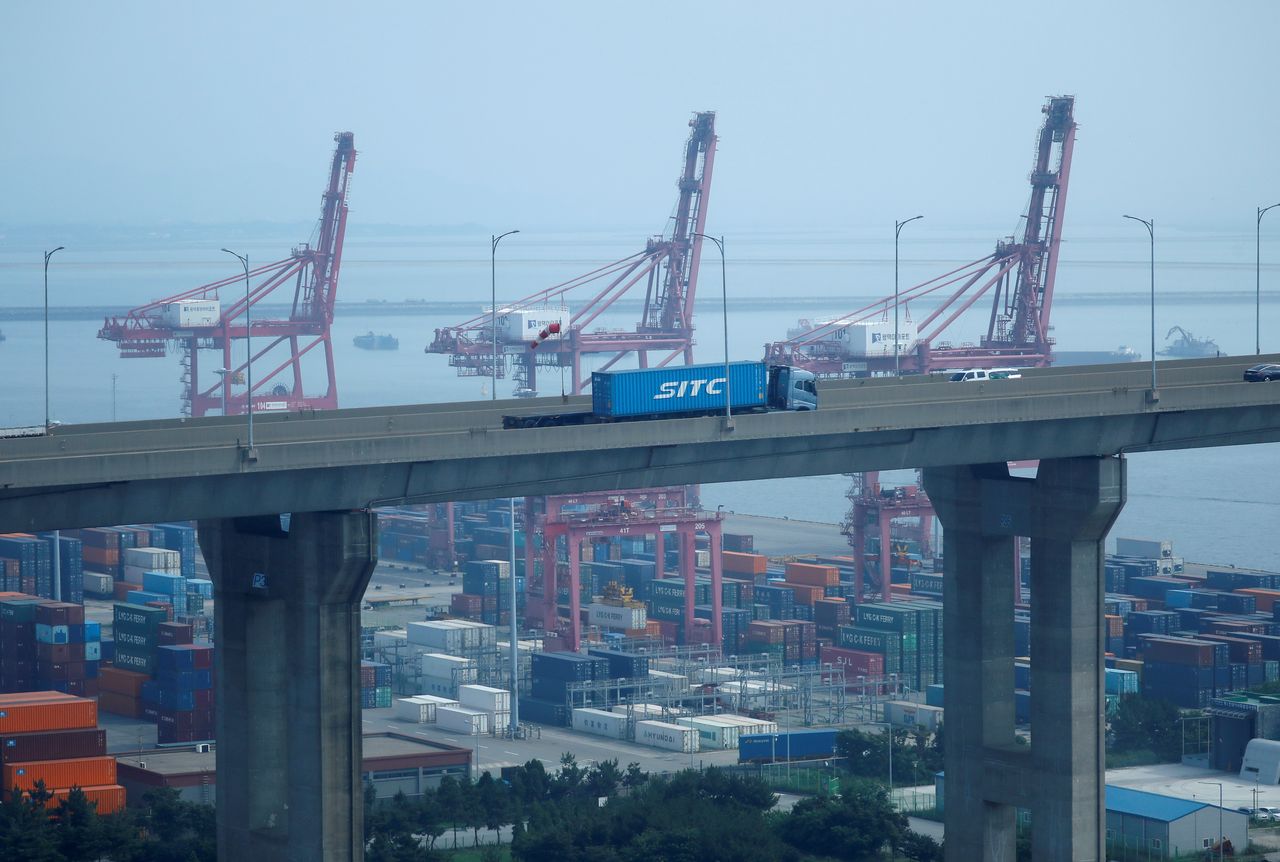 SEOUL (Reuters) - South Korea said on Tuesday it has been granted an exemption from U.S. export restrictions requiring it to seek a licence for some tech-related exports to Russia following the invasion of Ukraine.

The U.S. export controls require companies to seek a licence to export tech-related components made with U.S. technology to Russia, part of efforts to cut Russia off from semiconductors and other advanced technology crucial to its weapons development and biotechnology.

South Korea is a major manufacturer of semiconductors through chipmakers including Samsung Electronics and SK Hynix.

South Korea has announced sanctions on Russia, including a ban on transactions with Russia's central bank, penalties on key Russian sovereign wealth funds, and has joined moves to block some Russian banks from the SWIFT international payments system.