By Tim Kelly and Elaine Lies

TOKYO (Reuters) - Speeding up the restart of nuclear reactors halted in the wake of the Fukushima nuclear accident may be Japan's "best option" for riding out any oil and gas shortages that result from sanctions imposed on Russia, a senior ruling party lawmaker said on Tuesday.

Japan has repeatedly said that, in the event of a possible U.S.-led embargo on Russian oil, it would work with Group of Seven nations to respond appropriately. There has so far been no impact on its energy supply from the situation.

Such an embargo would have a large impact on Russia, but it would hit Japan hard as well, said Itsunori Onodera, a former Defence Minister and senior lawmaker in the ruling Liberal Democratic Party (LDP).

"It's a question of whether we could endure this," he told Reuters in an interview.

Other natural gas and oil producers would have to step up to cover what Russia currently supplies to make this a viable option, he added. Japan relies on Russia for 5% of its oil and about 8% of its LNG. Russia is Japan's fifth-biggest supplier of crude oil and liquified natural gas (LNG).

An even better option would be hastening the restart of Japanese nuclear reactors, he added.

Many Japanese reactors are still going through a relicensing process under safety standards imposed after an earthquake and tsunami touched off meltdowns at the Fukushima nuclear plant.

"If we could have the nuclear reactors working, if we could speed that up, if you could obtain the understanding of the people after having verified safety - speeding up inspections and then speeding up the restarts, that's definitely a choice," he said.

Asked if this would be the best option in the event it faced fossil fuel shortages, he said "Yes."

Japan currently has six operating nuclear reactors with a total capacity of 6,190 MW as opposed to 54 before Fukushima.

Fears of an energy war between Russia and the West grew on Tuesday after the United States pushed its allies to ban Russian oil imports as punishment for Moscow's invasion of Ukraine.

Russia warned it could stop the flow of gas through pipelines from Russia to Germany in response to Berlin's decision last month to halt the opening of the controversial new Nord Stream 2 pipeline. Russia supplies 40% of Europe's gas. 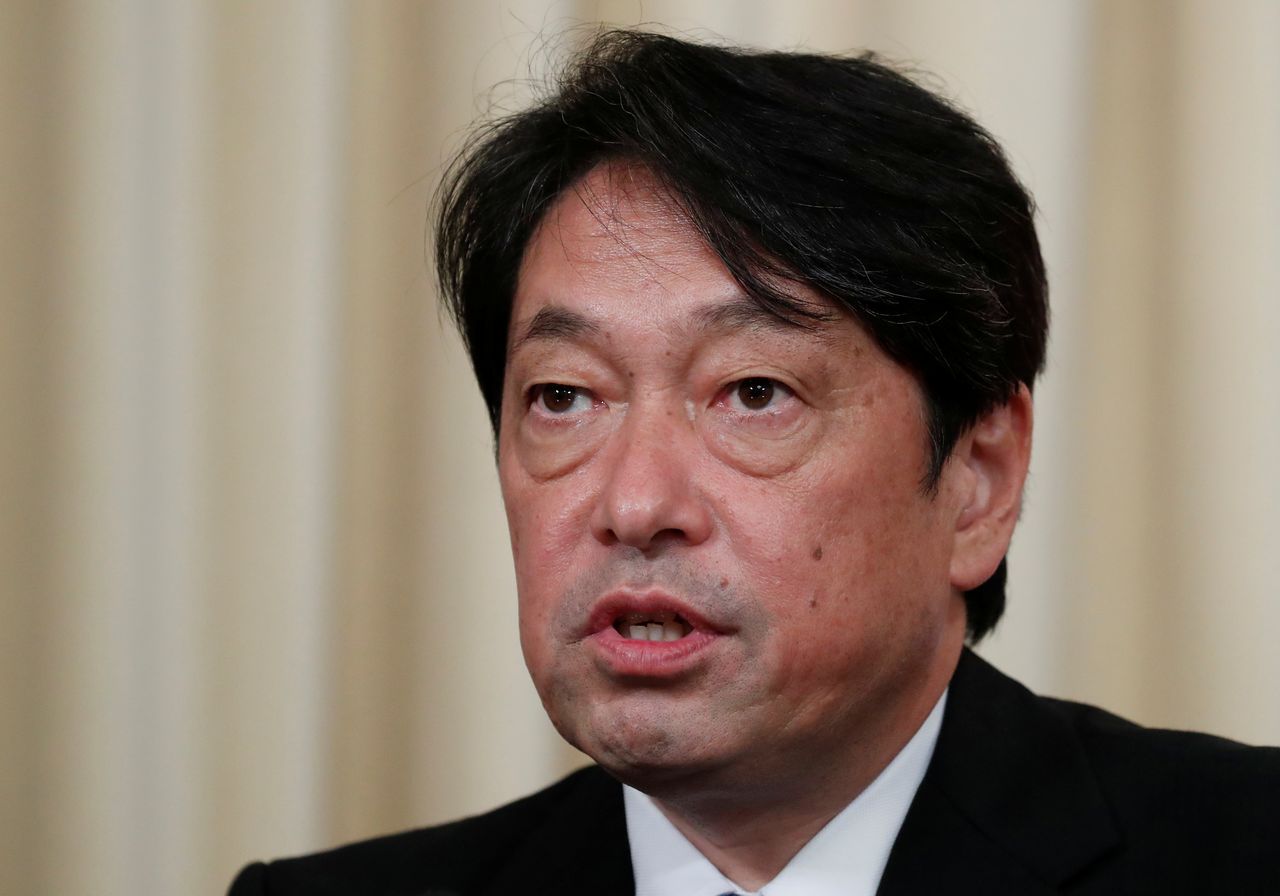 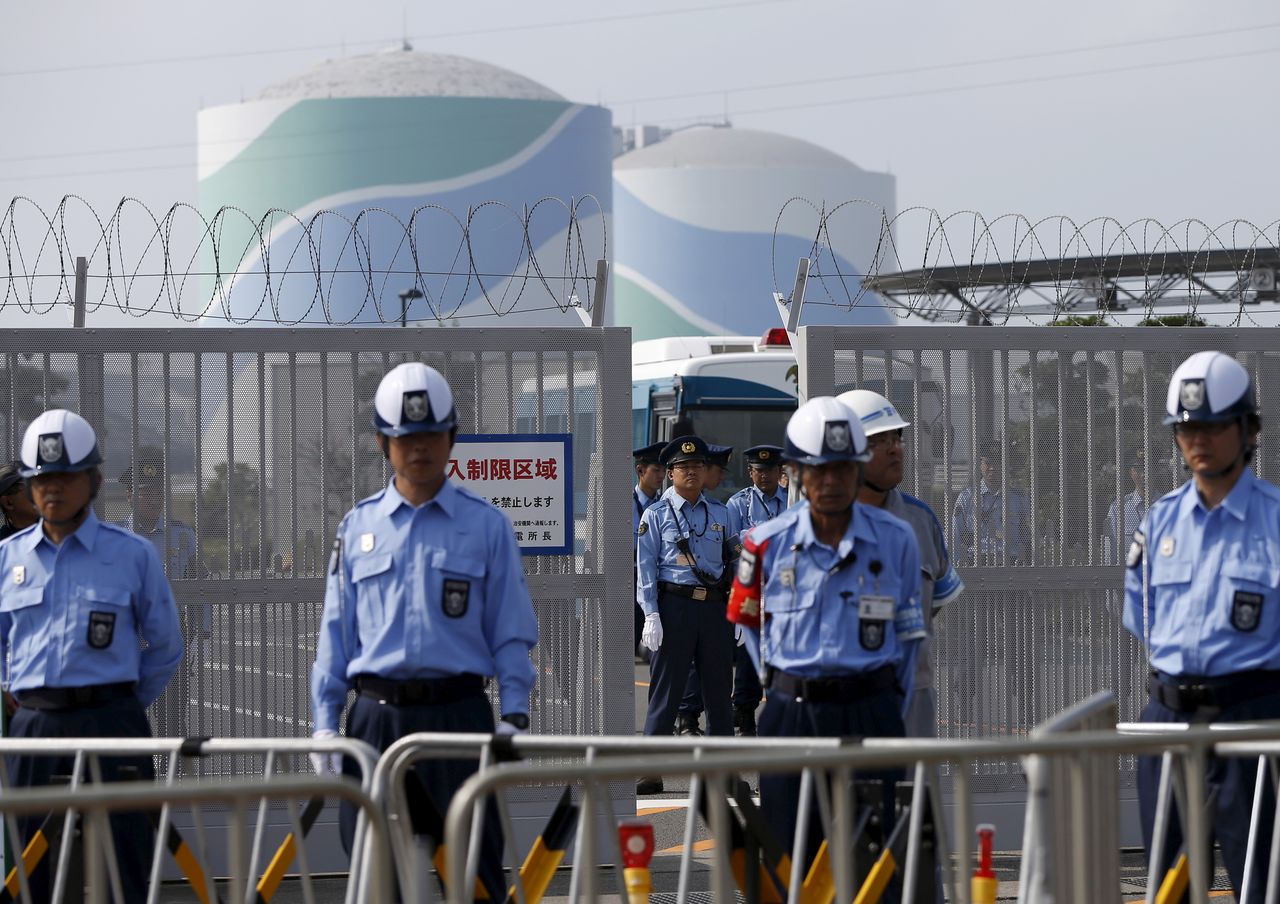