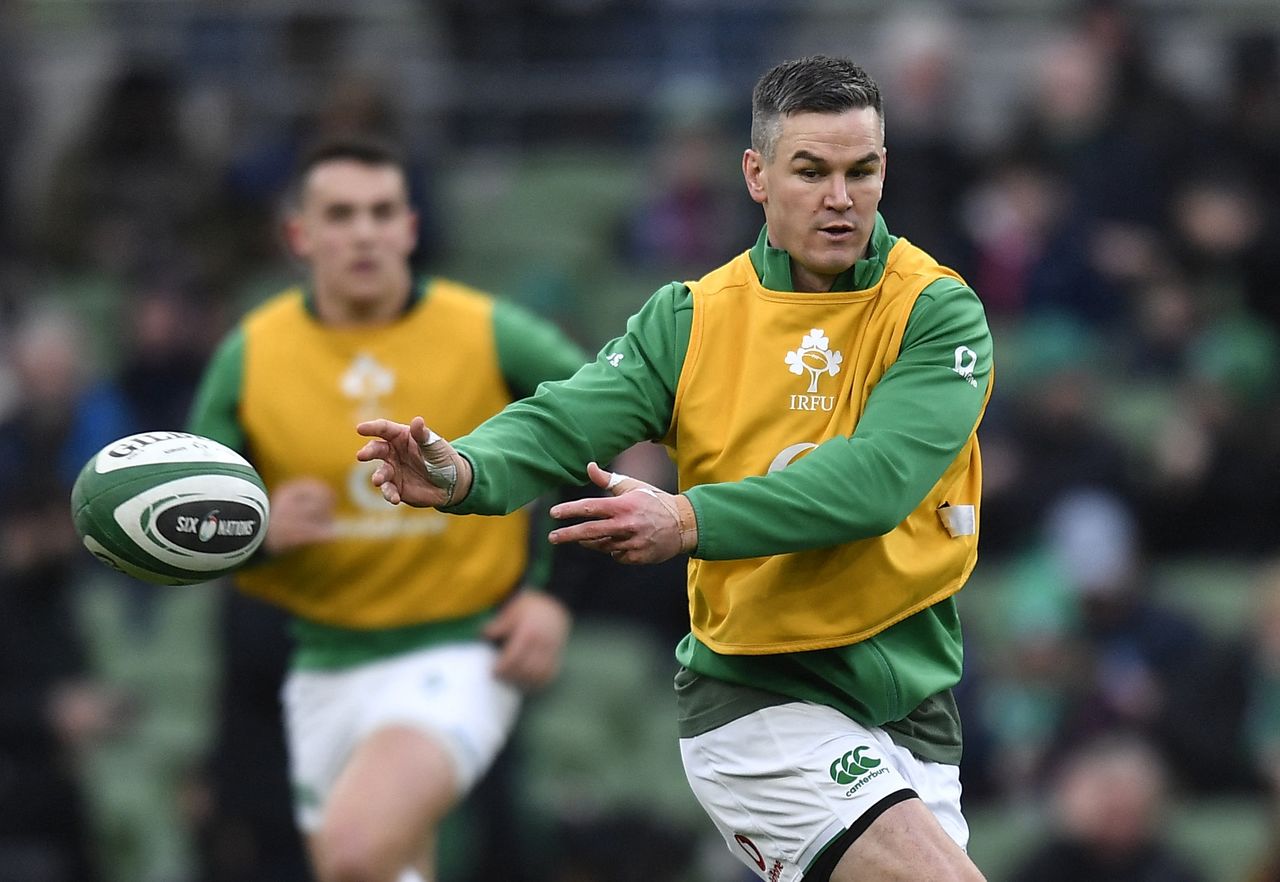 DUBLIN (Reuters) - Ireland captain Johnny Sexton will retire after next year's World Cup, saying he wants "to go out at the top" after signing one last contract on Tuesday to lead his country to the global showpiece in France.

The former world player of the year, who will be 38 by the time the competition comes around, is aiming to play in his fourth World Cup and his first as captain having been handed the role after the 2019 tournament in Japan.

"I've been beating around the bush for six months, always nervous talking about the World Cup when you weren't guaranteed to be there, but I just want to make the most of this last 18 months of my career, and go out on the top."

Ireland have become increasingly reliant on the three-time Six Nations winner in recent years with the Leinster flyhalf's form showing little sign of dipping and few younger players emerging to really challenge him for the number 10 jersey.

Sexton became the seventh Irish player to reach 100 caps last November and is also closing in on Ronan O'Gara's Irish points scoring record with 963 points compared to his one-time rival's 1,083.

The contract extension will also give Sexton two more cracks to add to the five European Cups he has won with Leinster.