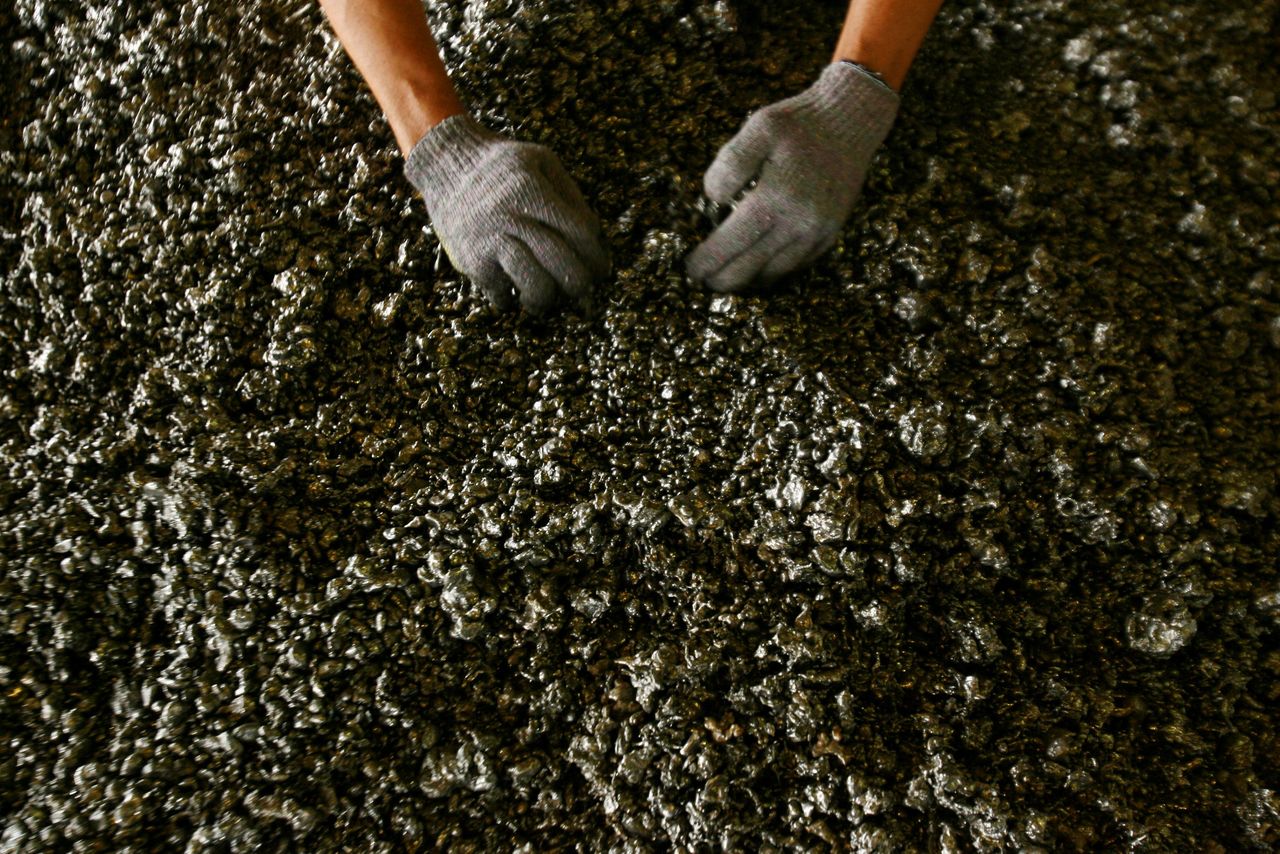 By Heekyong Yang and Norihiko Shirouzu

SEOUL/BEIJING (Reuters) - Asian battery makers for electric vehicles are shielded from a big, immediate hit from surging nickel prices amid Russia's invasion of Ukraine, thanks to long-term contracts and a diversified supply chain, companies and industry sources said.

Nickel prices doubled on Tuesday to more than $100,000 per tonne, a surge sources blamed on short covering by one of the world's top producers, forcing the London Metal Exchange (LME) to halt nickel trading.

Tsingshan Holding Group bought large amounts of nickel to reduce its short bets on the metal, sources said. Shares of companies exposed to the Chinese producer tumbled on Wednesday..

"We have long-term supply contracts with metal suppliers and producers, so we are not expecting any immediate impact on our nickel supplies," said an official at South Korea's SK Innovation, whose battery unit SK On supplies to Ford and Kia.

Another official at a South Korean major battery manufacturer, who declined to be identified because the company has not made a statement on the matter, said the firm sources nickel from various countries including Australia and Indonesia so there was "very limited impact" on its nickel procurement for now.

Both officials said the companies were closely monitoring the situation after LME's unusual move.

The recent surge in nickel have not had a serious impact on the EV supply chain because Indonesia and other places have the largest nickel mines and the size of Russia's nickel mines is not particularly big, Cui Dongshu, secretary-general of the China Passenger Car Association, said.

Russia accounts for 5% of global nickel production but supplies a fifth of the world's high-grade nickel, according to an estimate from Benchmark Mineral Intelligence (BMI).

Prices of the metal were rising even before Russia invaded Ukraine as inventory dwindled due to battery makers such as SK Innovation and compatriots LG Energy Solution (LGES) and Samsung SDI, China's CATL and Japan's Panasonic increasing production to meet growing demand.

Nickel prices rose 25% last year, and before the invasion on Feb. 24 prices were already up about 20% this year.

Most battery makers have long-term contracts.

For instance, last year, LGES bought a 4.8% stake in China's Greatpower Nickel & Cobalt Materials and signed a six-year contract with the company to source 20,000 tonnes of nickel starting in 2023.

Some industry sources say rising costs in the long term could hurt automakers, which are already grappling with an acute shortage of semiconductor chips and are likely to pass the cost on to customers.

"I think it depends on how long this ultra high price will last," said a U.S.-based board member of a battery materials supplier who declined to be identified because they are not authorised to speak with media.

"If it sustains, then the nickel suppliers will have no choice but to ask their customers to accept a renegotiated price. They can always cite the force majeure clause in their contract. No one could predict a war like this."

(This story corrects sourcing in paragraph 15)

(Reporting by Heekyong Yang in Seoul and Norihiko Shirouzu in Beijing; Additional reporting by Jenny Su in Beijing, Zhang Yan in Shanghai, Eileen Soreng in Bengaluru; Writing by Sayantani Ghosh in Singapore; Editing by Kim Coghill)