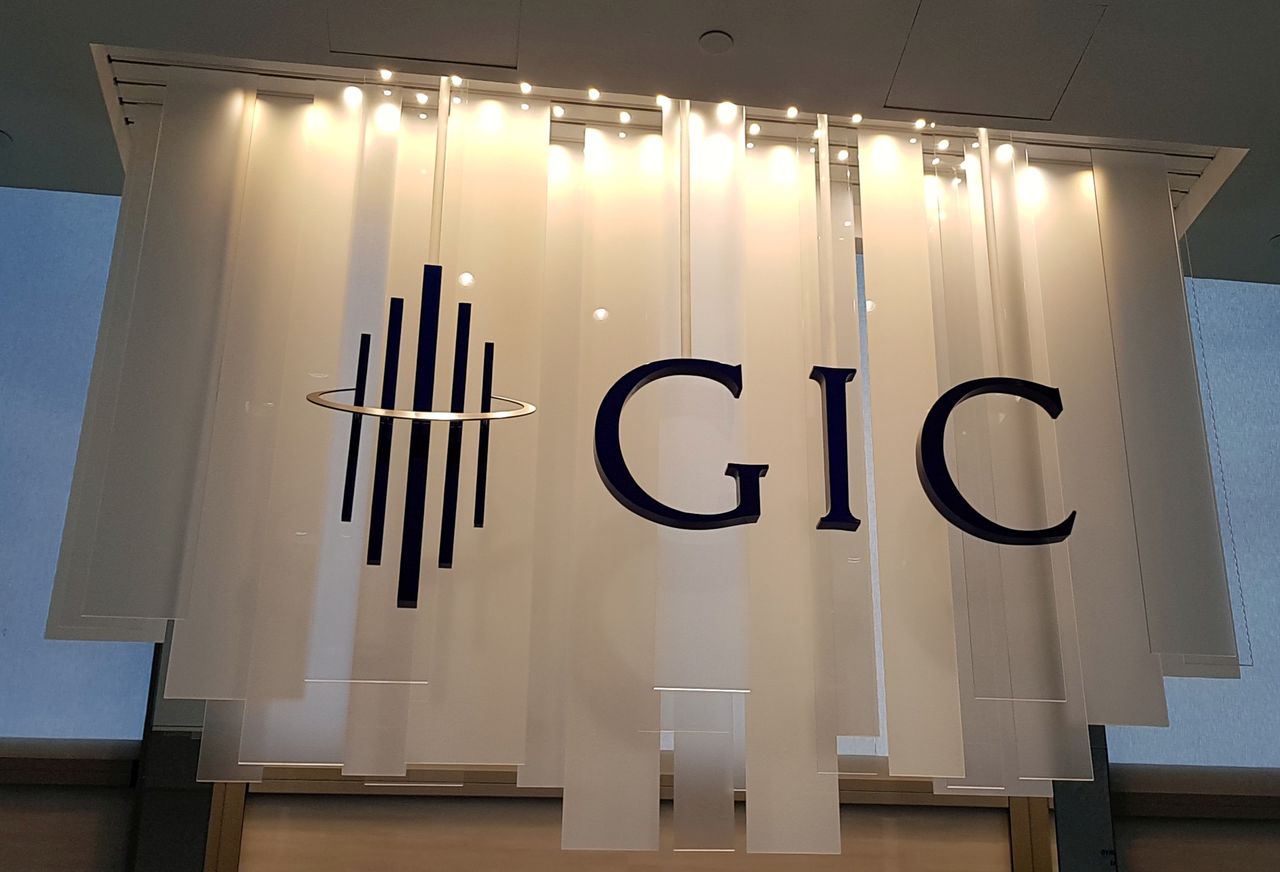 FILE PHOTO: A GIC signage is pictured during their results announcement in Singapore July 2, 2019. REUTERS/Anshuman Daga

The benchmark index closed up 1.1% on Wednesday, reversing some losses having dropped 2.1% on Tuesday and 3.2% on Monday, broadly tracking other global bourses on fears about the escalating impact of the war in Ukraine.

The sources, who spoke on condition of anonymity as they were not authorised to speak to the media, said GIC was bucking the trend and taking advantage of cheap valuations at a time when other major foreign institutions have been slashing their holdings in Taiwanese stocks.

"There are very few people who have come in recently, everyone is going out, and they are just the opposite of everyone else," said one of the sources.

A second source said that based on past experience, most sovereign wealth funds buy in batches rather than in one go, and take long-term holdings to be able to book in healthy profits.

According to Taiwan stock exchange data, foreign investors have sold over T$230.076 billion ($8.11 billion) of Taiwanese stocks over the past six trading days.

Taiwan's benchmark index is down 6.6% so far this year, compared with a 10.51% drop for the Shanghai Composite index and 14.15% loss for Japan's Nikkei index.

Despite a lack of formal diplomatic relations with the Chinese-claimed island, Singapore and Taiwan have close economic ties.

Taiwan's government says the island's economic fundamentals remain good despite the war in Ukraine and uncertainty that has been cast over the global outlook.

Taiwan is a major producer of semiconductors and home to the world's largest contract chip maker TSMC, which is busy expanding capacity to meet booming demand.