Tennis-Osaka at peace with herself ahead of Indian Wells tournament 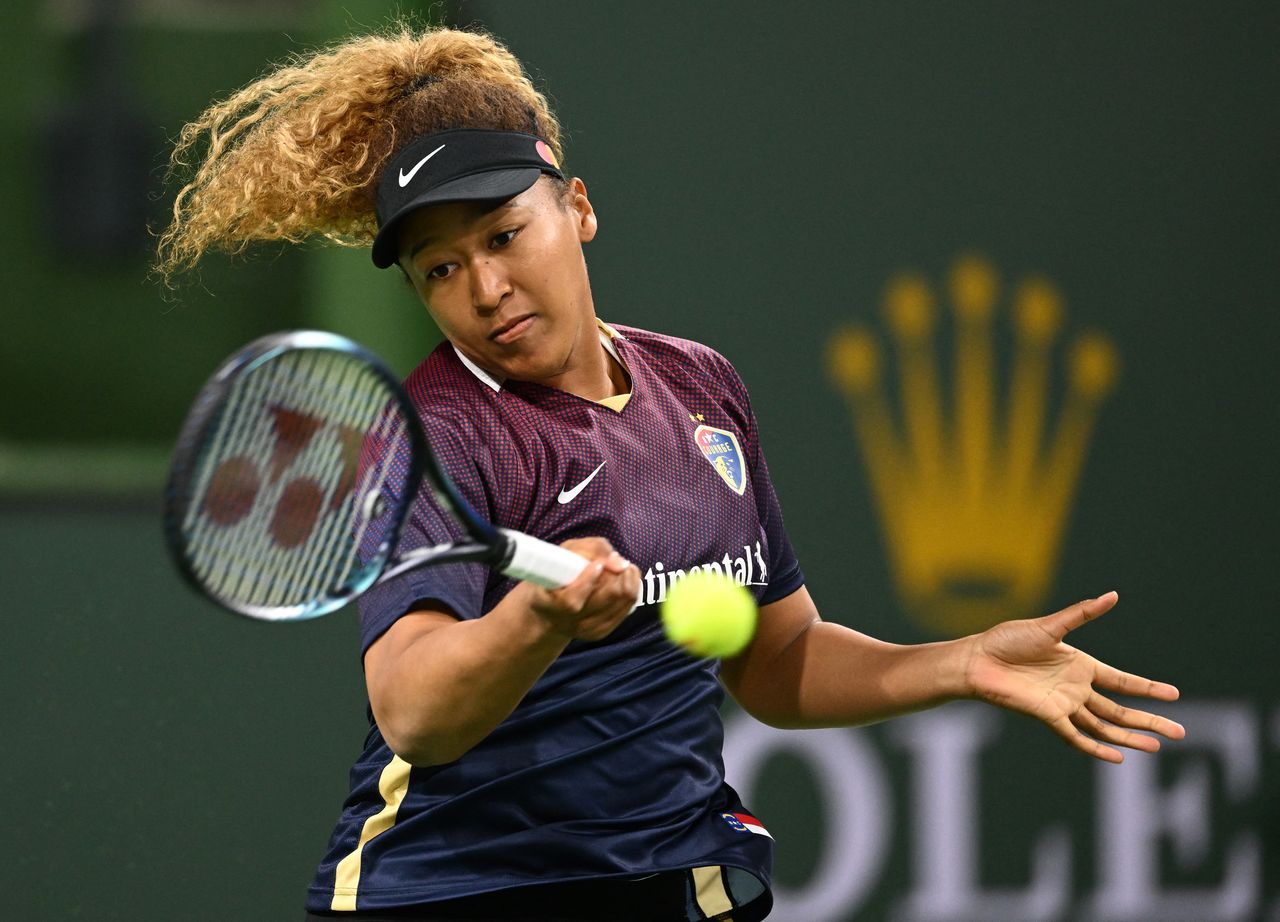 INDIAN WELLS (Reuters) - Naomi Osaka said she had a new perspective on tennis after taking a break from the sport last year to prioritise her mental health and is now focused on “trying hard and having fun” at Indian Wells.

Osaka announced the hiatus after she suffered an emotional loss in the third round of the U.S. Open to Leylah Fernandez in September, and it was unclear when she would play again.

“I’ve learned to enjoy my time more,” she told reporters on Wednesday on the eve of her first round showdown with Sloane Stephens.

“This moment in my life, playing tennis, I’ve trained my entire life for it. But when I’m 70, it will probably be a small chapter for me. So I have to enjoy it while I still can.

Osaka fell in the third round of the Australian Open to Amanda Anisimova but said she felt good about her effort and how she coped with the defeat.

“I felt the difference in Australia. When I played my last match against Amanda, I left the court thinking I did my best, and I had match points.”

Osaka said she doesn’t “live in the past anymore” but acknowledged that it was nice to be back in Indian Wells, the WTA 1000 tournament she won in 2018 to claim her first title.

Osaka’s break from the WTA Tour and her early exit in Australia have sent the four-time major champion and former world number one’s ranking tumbling. The 24-year-old is currently ranked 78 but was upbeat when talking to the media.

“I’m at peace with myself, which is a really good feeling to have,” she said.

“And I’m really grateful. I was walking around during qualifiers and usually people say to me, ‘Win the tournament’ or ‘I have tickets to the finals, see you there.’

“This time people were just saying, ‘I hope you have fun.’ It meant a lot to me.”