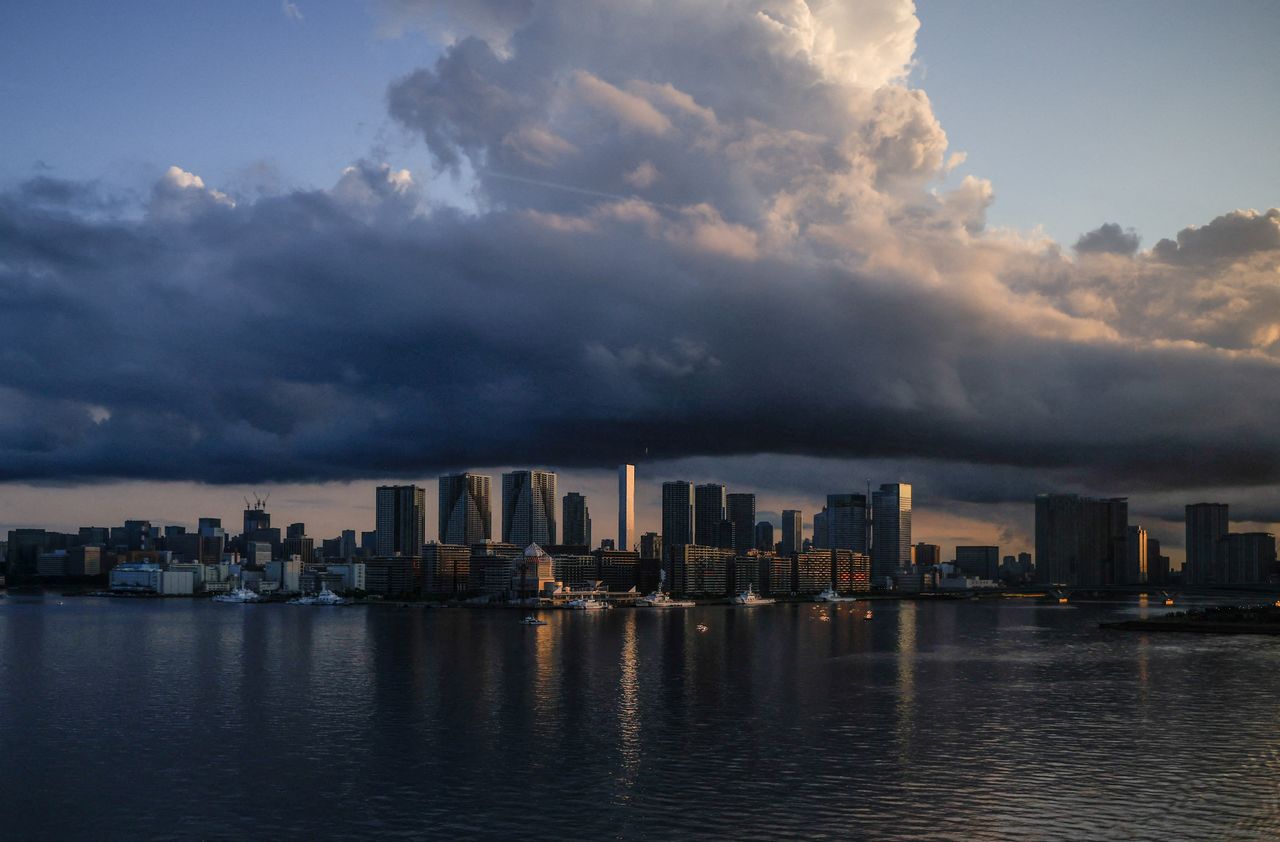 TOKYO (Reuters) -Japan's wholesale inflation accelerated in February at the fastest pace in roughly four decades on rising fuel costs, a sign inflationary pressures were building up even before the Ukraine crisis triggered a broad-based surge in commodity prices.

The recent war-driven spike in goods prices ranging from oil, to metals to grain will likely keep pushing up wholesale prices in a fresh hit to Japan's resource-poor economy, which is heavily reliant on imported raw material, analysts say.

"Even if the war in Ukraine ends, sanctions against Russia will remain and keep prices high mainly for fuel," said Takumi Tsunoda, senior economist at Shinkin Central Bank Research Institute.

"The rising inflationary pressure adds to pain for Japan's consumption, which was already weak compared to that of Western economies, and may delay the country's recovery," he said.

The corporate goods price index (CGPI), which measures the price companies charge each other for their goods and services, jumped 9.3% in February from a year earlier, Bank of Japan (BOJ) data showed on Thursday, the fastest annual pace since comparable data became available in 1981.

The rise exceeded market forecasts for an 8.7% gain and accelerated from a revised 8.9% gain in January, mainly due to a 34.2% jump in fuel prices. The February index, at 110.7, was the highest level marked since 1985.

Of the total components making up the index, 67% saw prices rise in February from a year before in a sign inflationary pressure was broadening.

The war in Ukraine has led to a further spike in fuel and commodity prices, which will likely push consumer inflation closer to the BOJ's 2% target in coming months but also weigh on the country's fragile economic recovery.

Households and retailers may feel the pain of the recent rise in raw material costs throughout most of the year, as the pass-through of such price increases come with a lag.

The recent rise in wheat costs, for instance, will be reflected in domestic flour prices from July.

While raw material prices jumped 50.9% in February from a year earlier, final goods prices rose just 4.1% in a sign some firms are struggling to pass on the rapid rise in input costs.

Rising energy costs add strains to Japan's economy, which is likely to see growth grind to a halt this quarter as coronavirus curbs hurt consumption.

"Cost-push inflation will continue for the time being," said Toru Suehiro, senior economist at Daiwa Securities. "There's no sign of wage inflation in Japan, which means there's a strong chance consumer sentiment will cool."