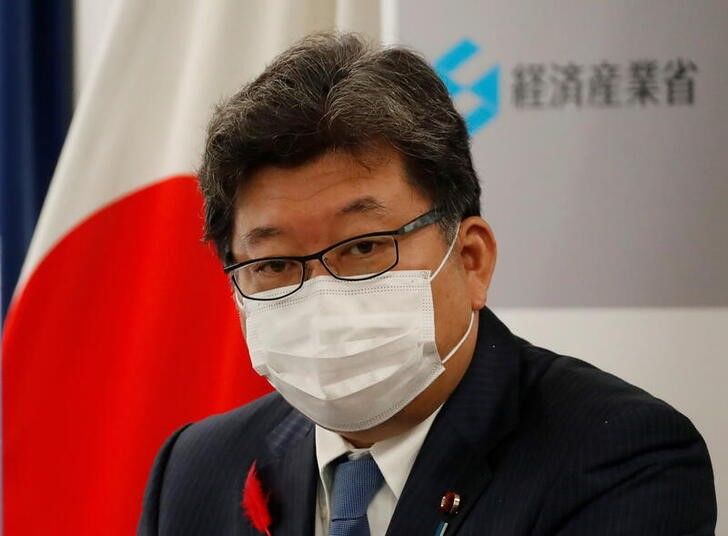 TOKYO (Reuters) - Japan’s industry minister Koichi Hagiuda said he and other Group of Seven (G7) energy ministers agreed on the need to quickly diversify energy sources, including using nuclear power, during a meeting on Thursday to discuss Russia’s invasion of Ukraine.

“Several countries expressed the need to quickly reduce reliance on Russian energy,” Hagiuda told reporters after the call. The G7 industrialised nations, he added, would restate the effectiveness of nuclear energy.

Russia, which calls its invasion of Ukraine a “special operation”, is a major exporter of gas, including to European countries. It is also the fifth-biggest supplier of liquefied natural gas (LNG) to resource-poor Japan, accounting for about 8% of what the country uses.

Most of Japan’s nuclear reactors have been closed since the Fukushima nuclear disaster 11 years ago, with only six operating compared with 54 before the plant was crippled by an earthquake and tsunami.

Hagiuda did not say whether Japan would join an embargo on Russian oil.