NEW YORK (Reuters) - World shares slid on Friday, pressured by uncertainty about the conflict in Ukraine and expectations the Federal Reserve will hike U.S. interest rates next week.

The Nasdaq and the S&P 500 fell, weighed down by tech and growth stocks. Oil prices settled up for the day but down for the week in volatile trading.

Investors kept their focus on Ukraine, where Russian forces bearing down on Kyiv regrouped northwest of the capital. Ukraine's President Volodymyr Zelenskiy said his country had "already reached a strategic turning point" in the conflict.

The U.S. announced a ban on imports of Russian seafood, vodka and diamonds and made it harder for Russia to access funds from the International Monetary Fund, as Washington and its allies ramped up sanctions.

Financial markets have swung wildly during the war in Ukraine, now in its third week, as investors also braced for central banks to tighten monetary policy to tame inflation just as the global economy begins to slow.

U.S. consumer sentiment fell in early March by more than expected on inflation concerns, according to a Friday report, while data released Thursday showed consumer prices in February notched their largest annual increase in 40 years.

Next week, the Fed is expected to begin raising interest rates, and the Bank of England is expected to continue its rate-hikes, especially after January's economic growth numbers from the U.K. came in stronger than expected.

"While investors have accepted the Fed will likely begin raising rates next week, there is still a lack of clarity of how far and how fast the Fed moves from there," Lindsey Bell, Ally's Chief Markets & Money Strategist wrote in a note Friday.

"With the market taking action (in the form of volatility) and possibly reducing demand, the Fed may not have to move as quickly. Still, the pace of inflation will be the key driver of policy changes for the better part of this year."

Oil futures have soared since Russia's invasion of Ukraine, hitting their highest levels since 2008 during the week and pulling back sharply as more supply looked to come online.

The dollar rose, notching a five-year high against the safe-haven yen, while commodity-linked currencies slumped.

The dollar was last up 0.78% against a basket of six global peers at 99.12. The index was on track for a 0.56% increase for the week, following last week's 2% rise, which was its largest weekly percentage gain since April 2020. 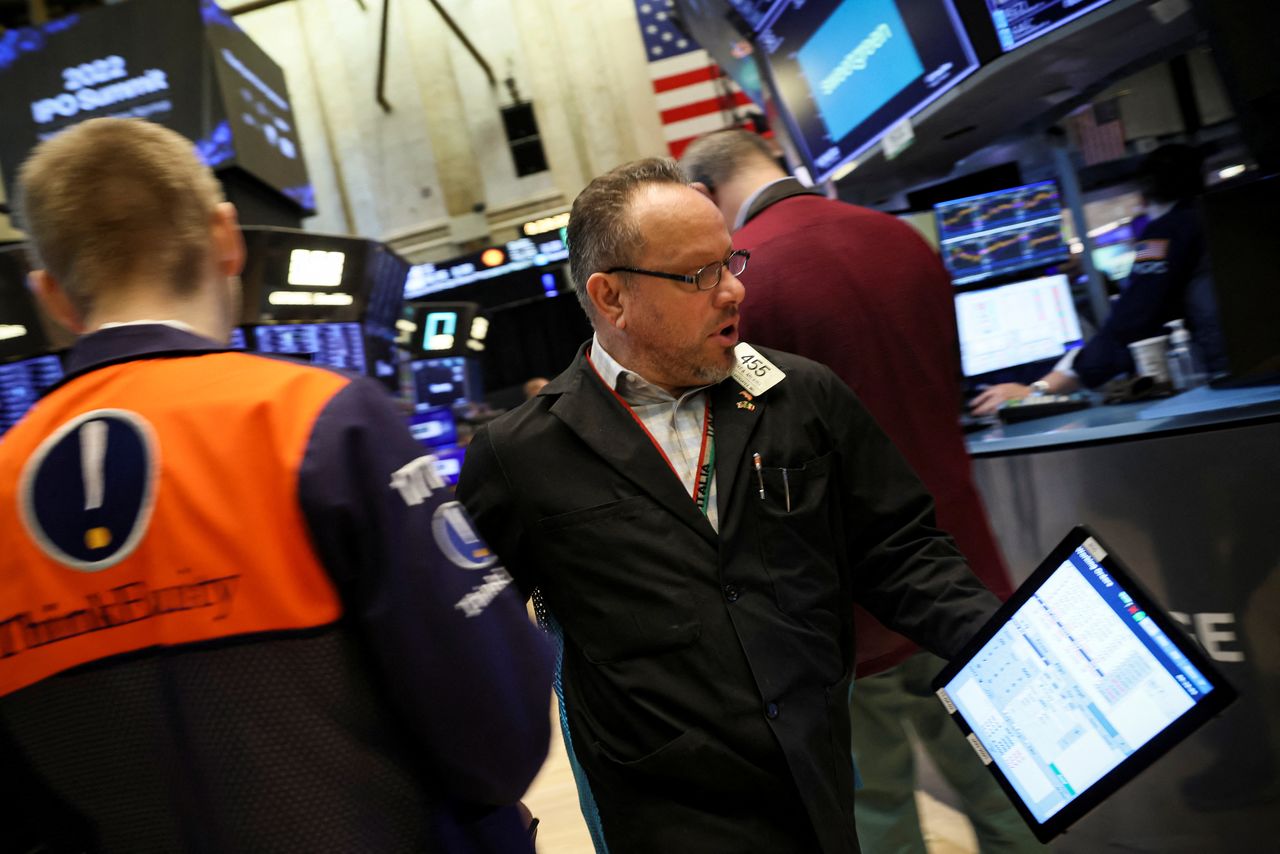 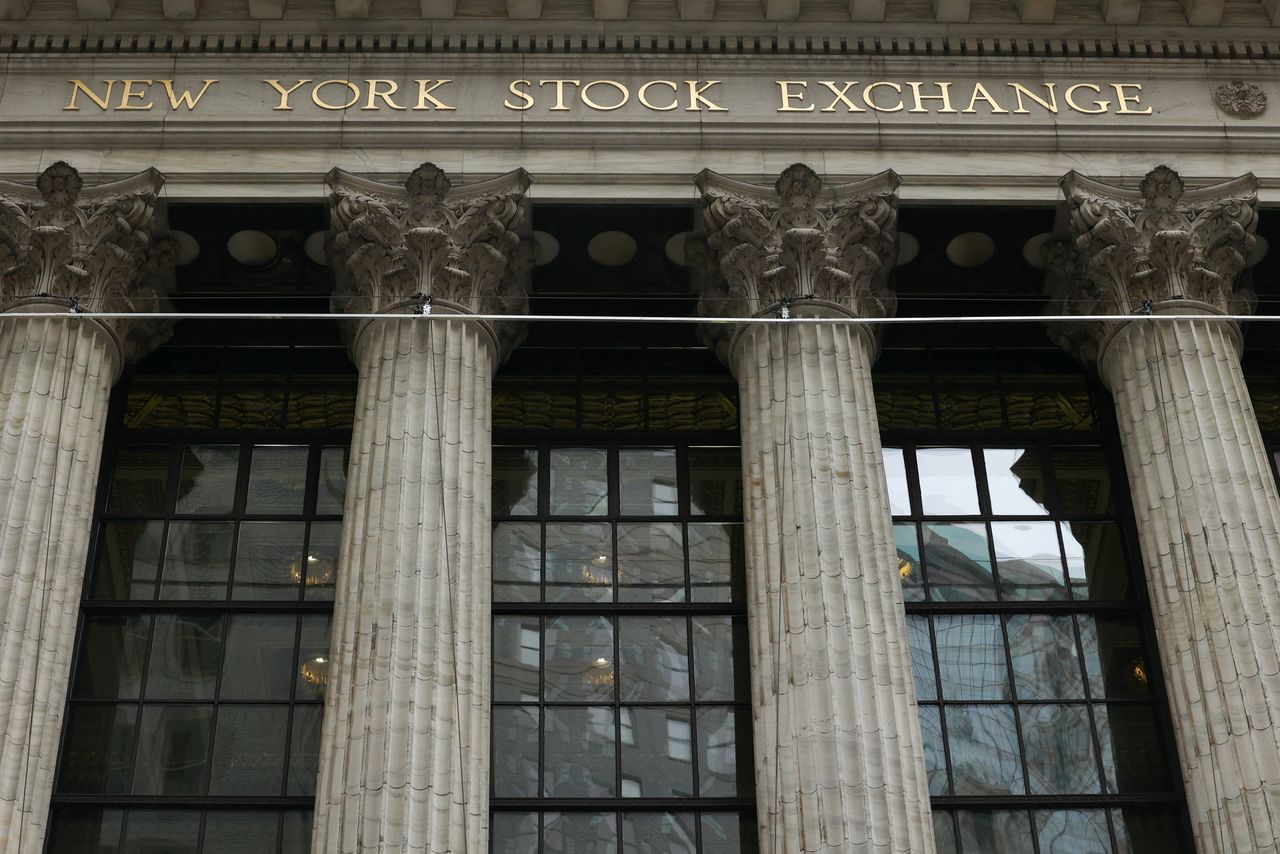 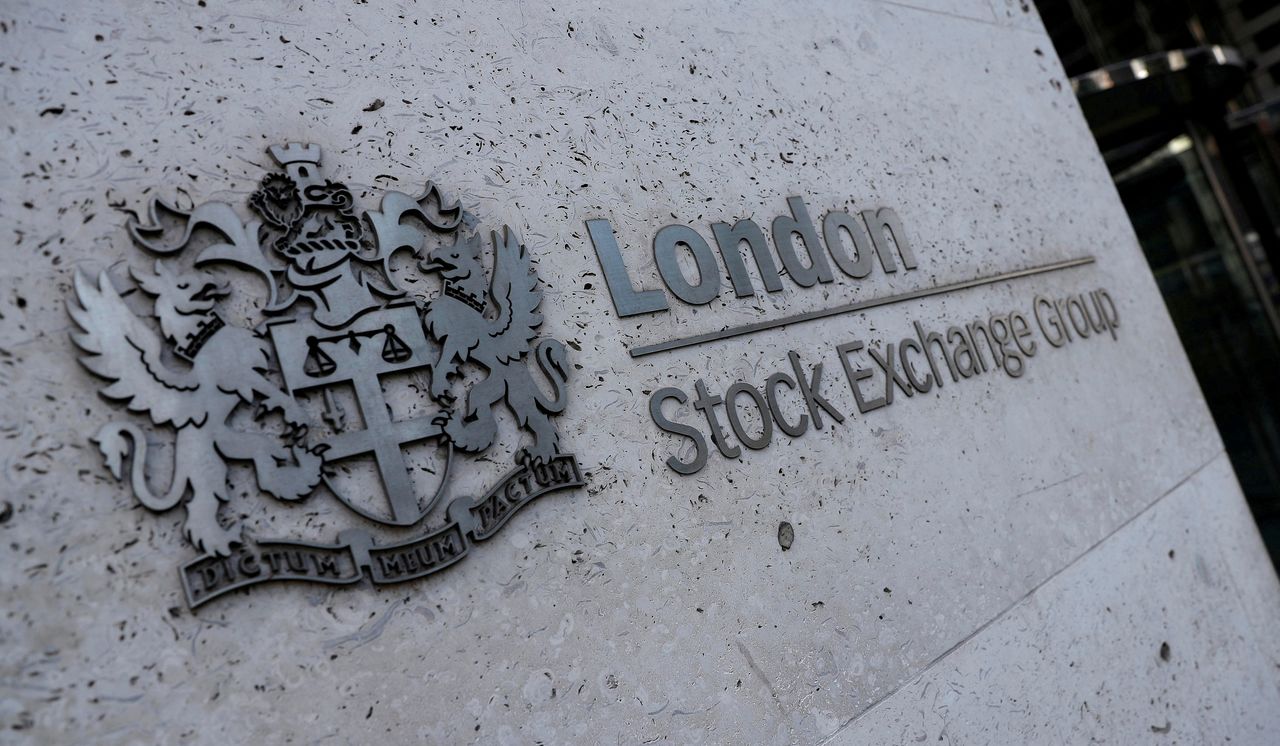