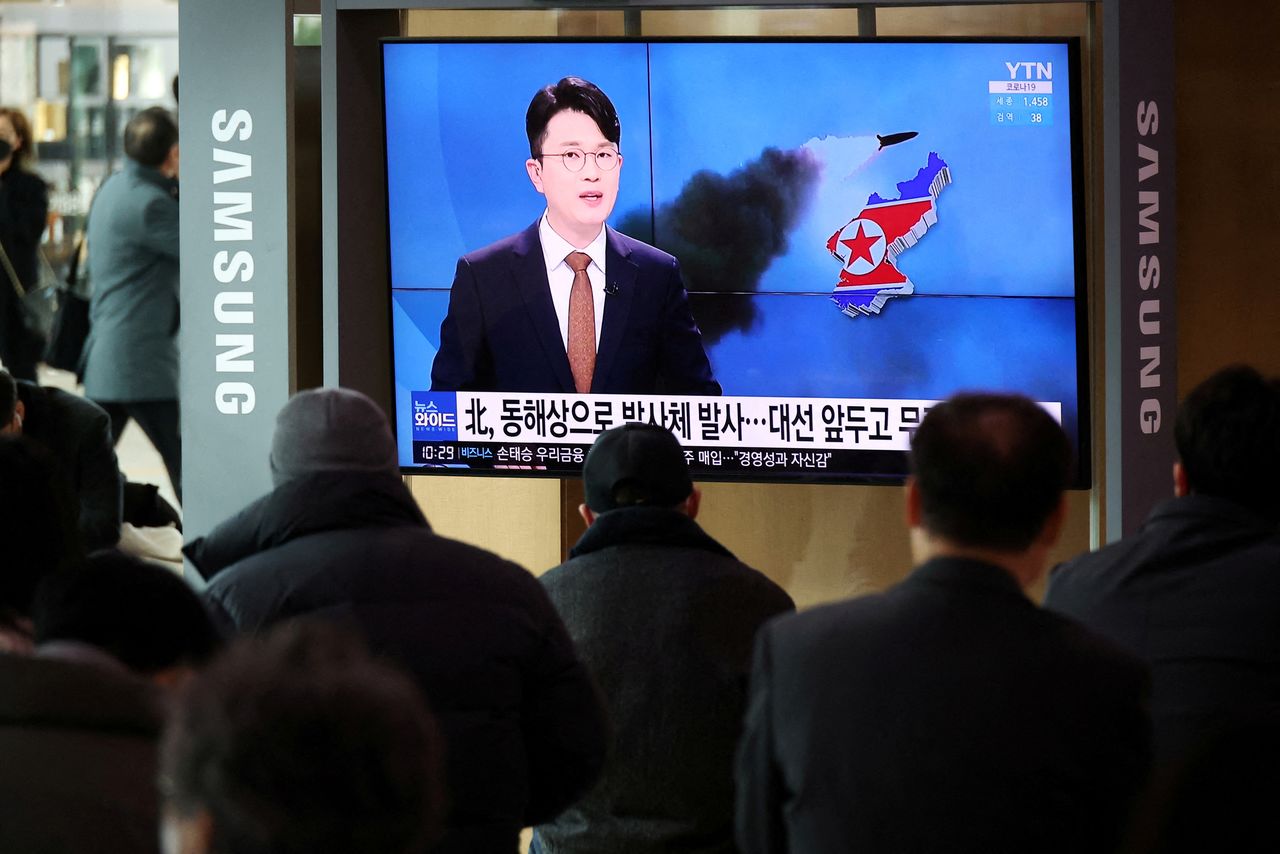 The additional sanctions could include an expansion of asset freezes, the report said without citing sources.