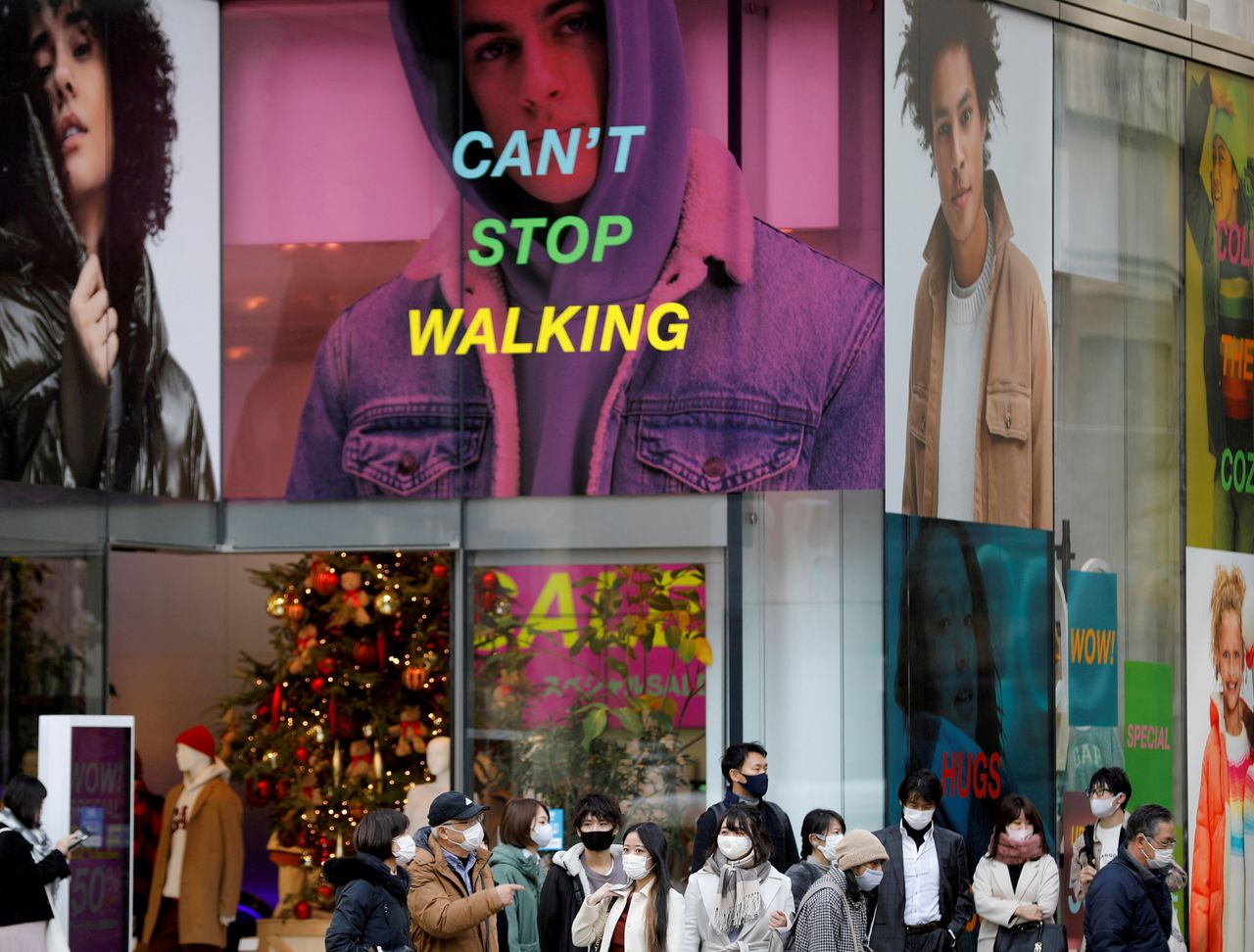 But the increase is unlikely to prompt the central bank to dial back stimulus spending programmes, with core consumer inflation still expected to stay well below 2% and the economy lacking momentum, analysts say.

The nationwide core consumer price index (CPI) likely rose 0.6% in February from a year earlier, the median forecast in the poll of 19 economists showed on Friday.

The reading would follow a 0.2% increase in January, and mark the highest since February 2020.

Separate data is expected to show core machinery orders, a leading indicator of capital expenditure, fell 2.2% month-on-month in January to snap three straight months of growth, according to the poll.

Trade data, also due next week, will show Japan ran a trade deficit of 112.6 billion yen ($969 million) in February due to the rising cost of fuel and commodity imports, the poll showed.

Imports are expected to have risen 28% in February, outpacing a 21% year-on-year gain in exports, the poll showed.