(Reuters) - The price of oil this week surged to its highest point since 2008 after Russia's invasion of Ukraine, adding to airline costs at a time when carriers have been struggling to recover from a pandemic-related collapse in demand.

Oil prices were already strong because of tight global supplies, but Western sanctions on Russia, a major oil supplier, over its invasion of Ukraine, sent prices into overdrive. The northwest European jet fuel price in the spot market soared by 85% since Feb. 25 to $1,649 a tonne on Wednesday, though it fell back to $1,007 by Friday.

Malaysia Airlines said on Friday it would put in place a fuel surcharge for some markets from March 23 and manage capacity to mitigate unprofitable routes due to rising fuel costs.

Some airlines have oil hedges that will help partially offset the price increase, but other carriers are fully unhedged, including U.S. majors United Airlines, American Airlines and Delta Air Lines, though the latter does own an oil refinery.

Many carriers are also being squeezed by the need to fly longer routes to avoid Russian and Ukrainian airspace.

The airline has hedged 72% of oil consumption for the first quarter and 63% for the second quarter at $90 a barrel, with smaller amounts hedged in the second half, it said in a results presentation on Feb. 17.

The airline has hedged 1.34 million barrels of oil in the six months to June 30 and 707,500 barrels in the following half-year period, it said in a results presentation on Feb. 24. In late February it raised international fares by about 5%, citing rising oil prices and general cost inflation.

The British Airways owner is hedged against volatile crude prices for two years, Chief Executive Luis Gallego said on Feb. 25. It has covered about 60% for the whole of 2022.

The Australian airline has more than 90% of its fuel hedged for the six months to June 30, Chief Executive Alan Joyce said on Tuesday, adding it had also hedged 50% of its fuel for the following quarter.

The budget carrier is 80% hedged on fuel out to 2023, but rising prices will still cost the group about 50 million euros ($54.2 million) over the next 12 months, Chief Executive Michael O'Leary said on March 2, adding that Ryanair would not introduce fuel charges for the summer.

The European budget airline on Monday said it has covered its fuel costs for the next four months with zero-cost hedges. 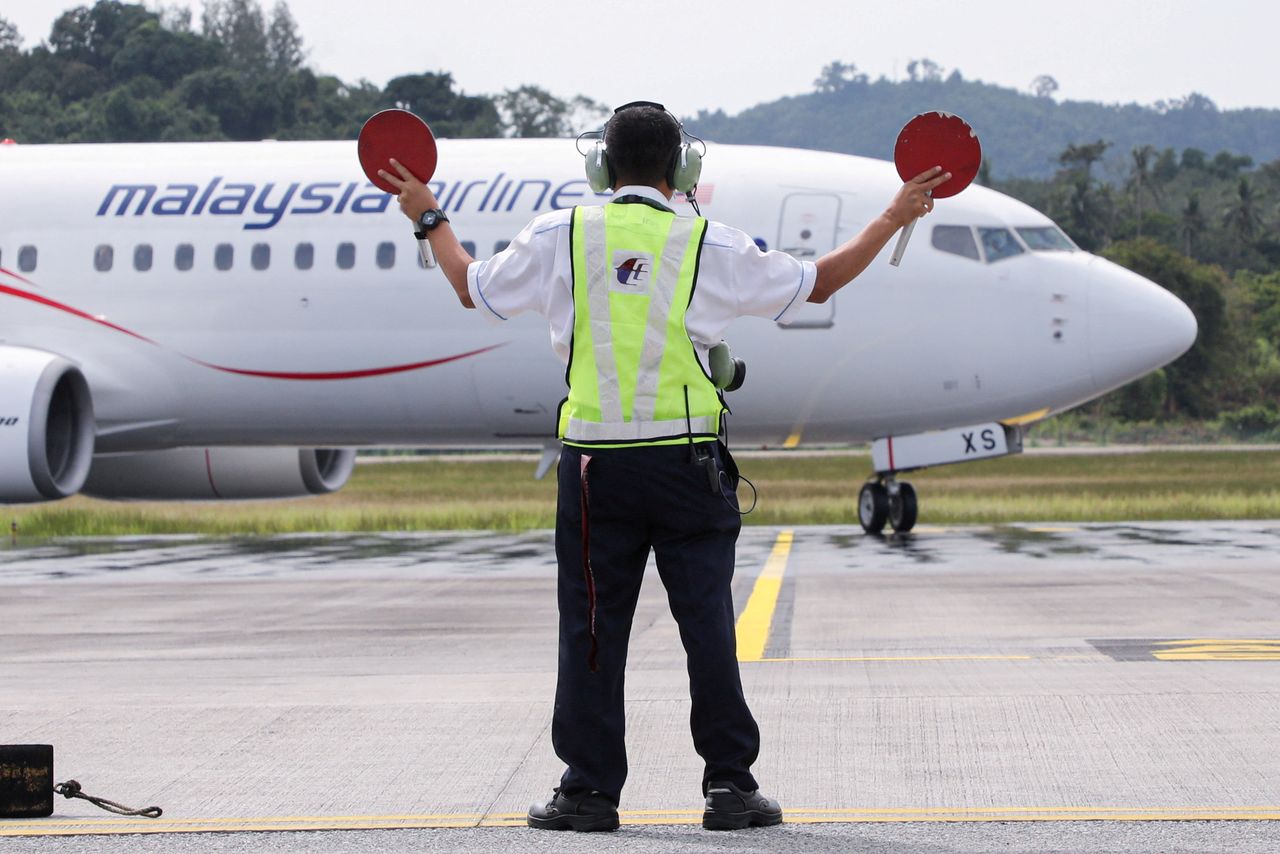 A Malaysia Airlines plane carrying the first batch of tourists arrives at the airport as Langkawi reopens to domestic tourists, amid the coronavirus disease (COVID-19) pandemic, in Malaysia September 16, 2021. REUTERS/Lim Huey Teng/Files 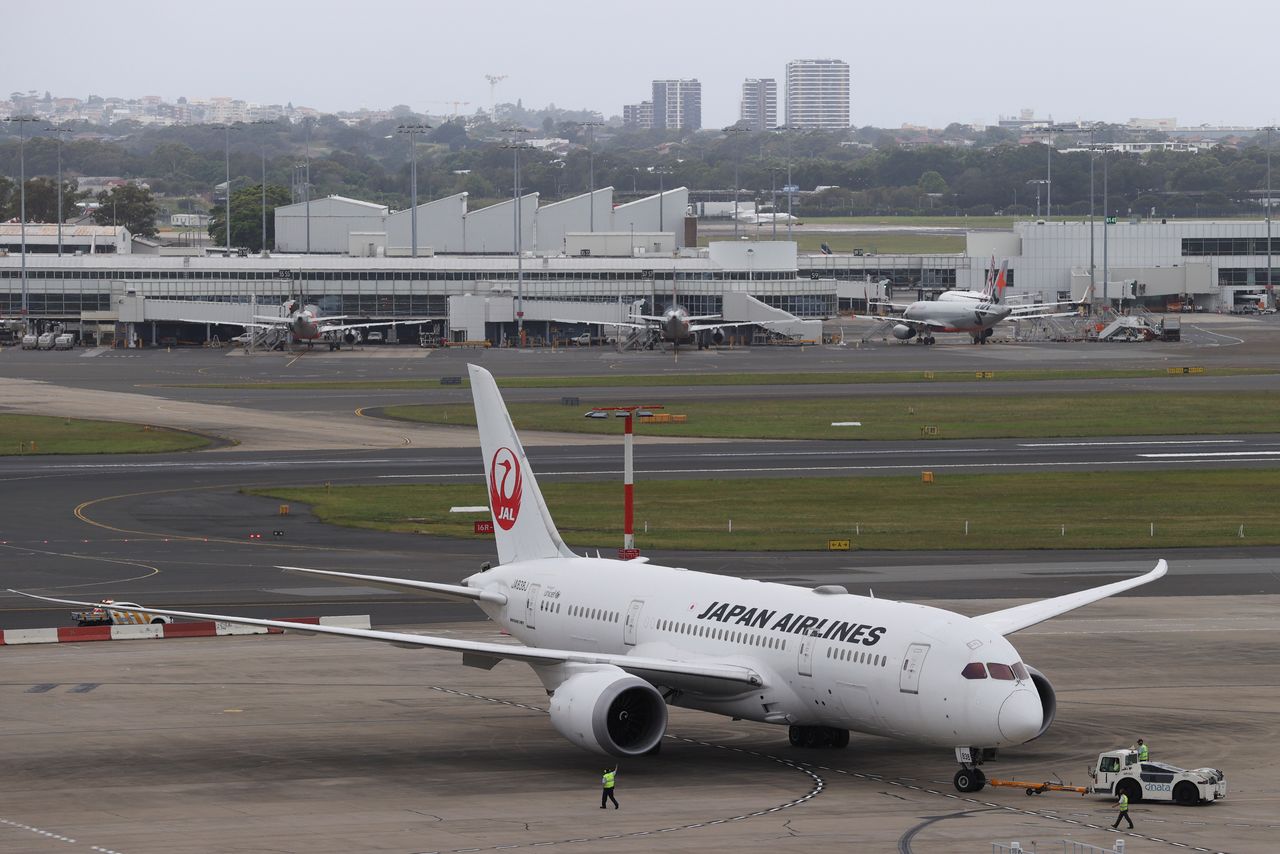 FILE PHOTO: A Japan Airlines plane is seen from the international terminal at Sydney Airport, as countries react to the new coronavirus Omicron variant amid the coronavirus disease (COVID-19) pandemic, in Sydney, Australia, November 30, 2021. REUTERS/Loren Elliott