TOKYO (Reuters) - The Ukrainian ambassador to Japan, Sergiy Korsunsky, said on Friday it was possible Russian President Vladimir Putin would be willing to use nuclear weapons against Ukraine in the face of its determined resistance against the Russian invasion.

"We will fight until the end, we are not going to live in a Russia-managed state." Korsunsky told Reuters in an interview.

"There is no reason to believe that he (Putin) can threaten us, as he thinks, to the state that we will overthrow our government and we will embrace Russia after what they have done to us. No way. Therefore he may use nuclear weapons."

Putin has not directly threatened to use nuclear arms. But while announcing the military operation in Ukraine last month, he said after referring to Russia's powerful nuclear arsenal: "Whoever tries to hinder us... should know that Russia's response will be immediate. And it will lead you to such consequences that you have never encountered in your history."

Korsunsky said that Ukraine was relying on its allies to help avoid any kind of escalation.

"We try to work with our partners, major nuclear powers who know how to monitor the situation on nuclear weapons, and which can help us not to allow this to happen," he said.

Moscow calls its actions in Ukraine a "special military operation. It says it wants to "demilitarise" and "denazify" its pro-Western neighbour and prevent Kyiv from joining NATO. 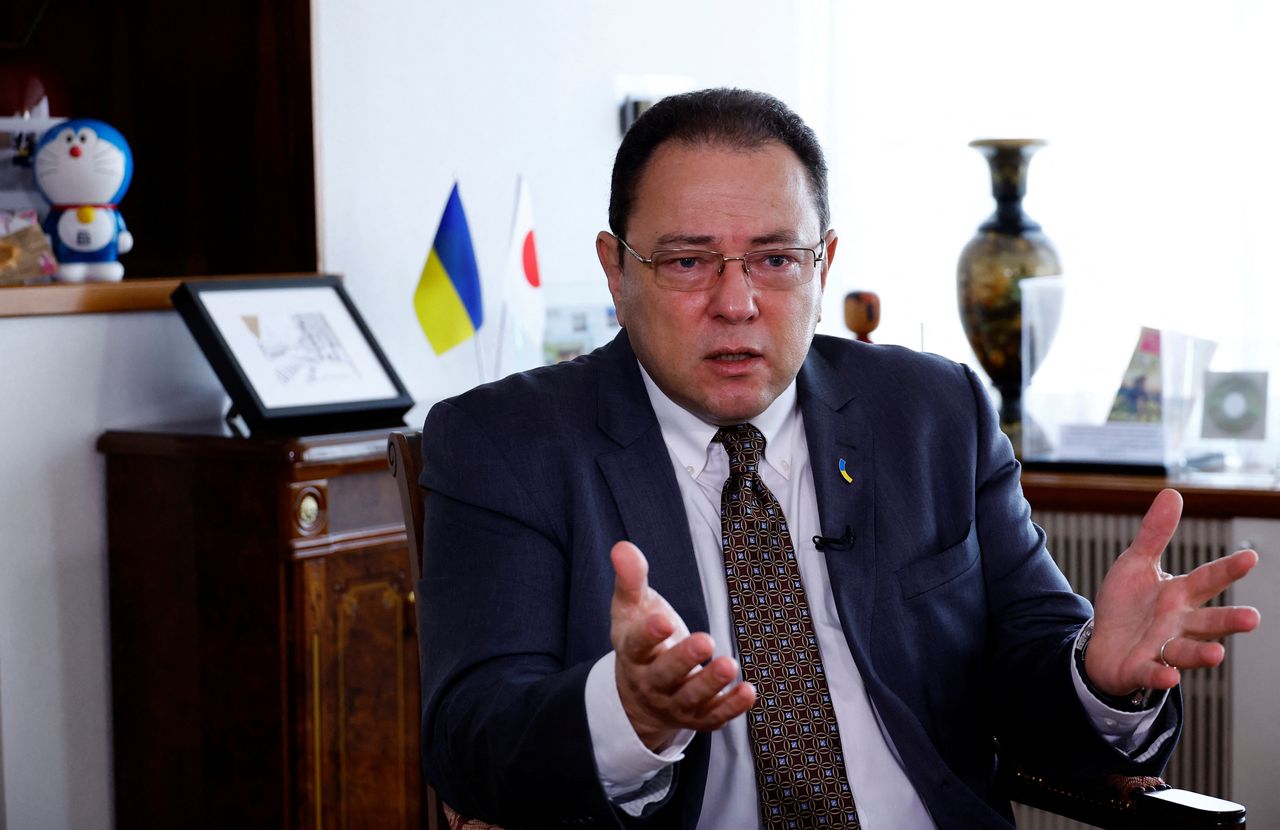 Ukraine's ambassador to Japan Sergiy Korsunsky speaks during an interview with Reuters at the embassy in Tokyo, Japan March 11, 2022. REUTERS/Kim Kyung-Hoon 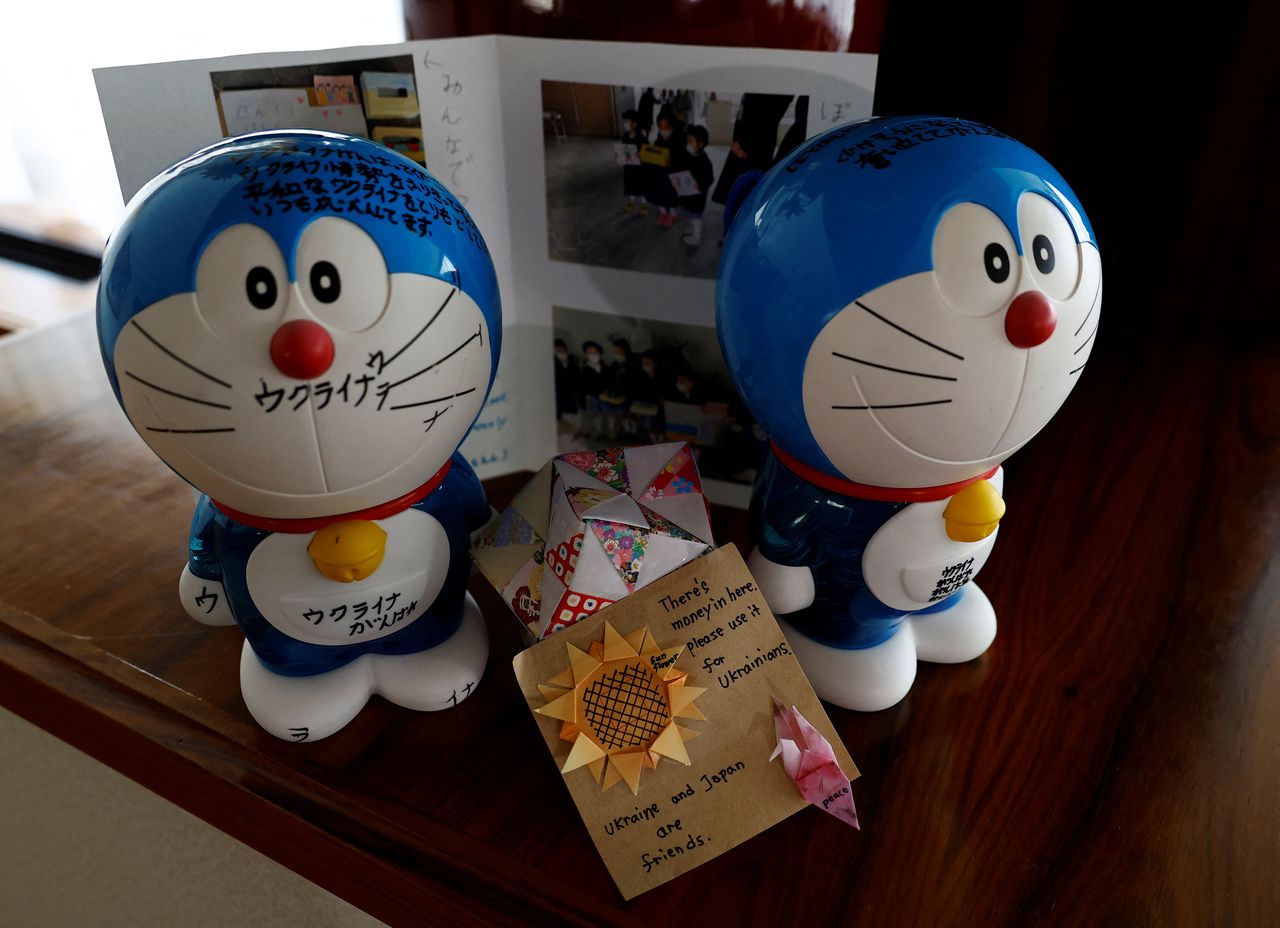 Money boxes donated from a Japanese family to support Ukraine are displayed at a room of Ukraine's embassy in Tokyo, Japan March 11, 2022. REUTERS/Kim Kyung-Hoon 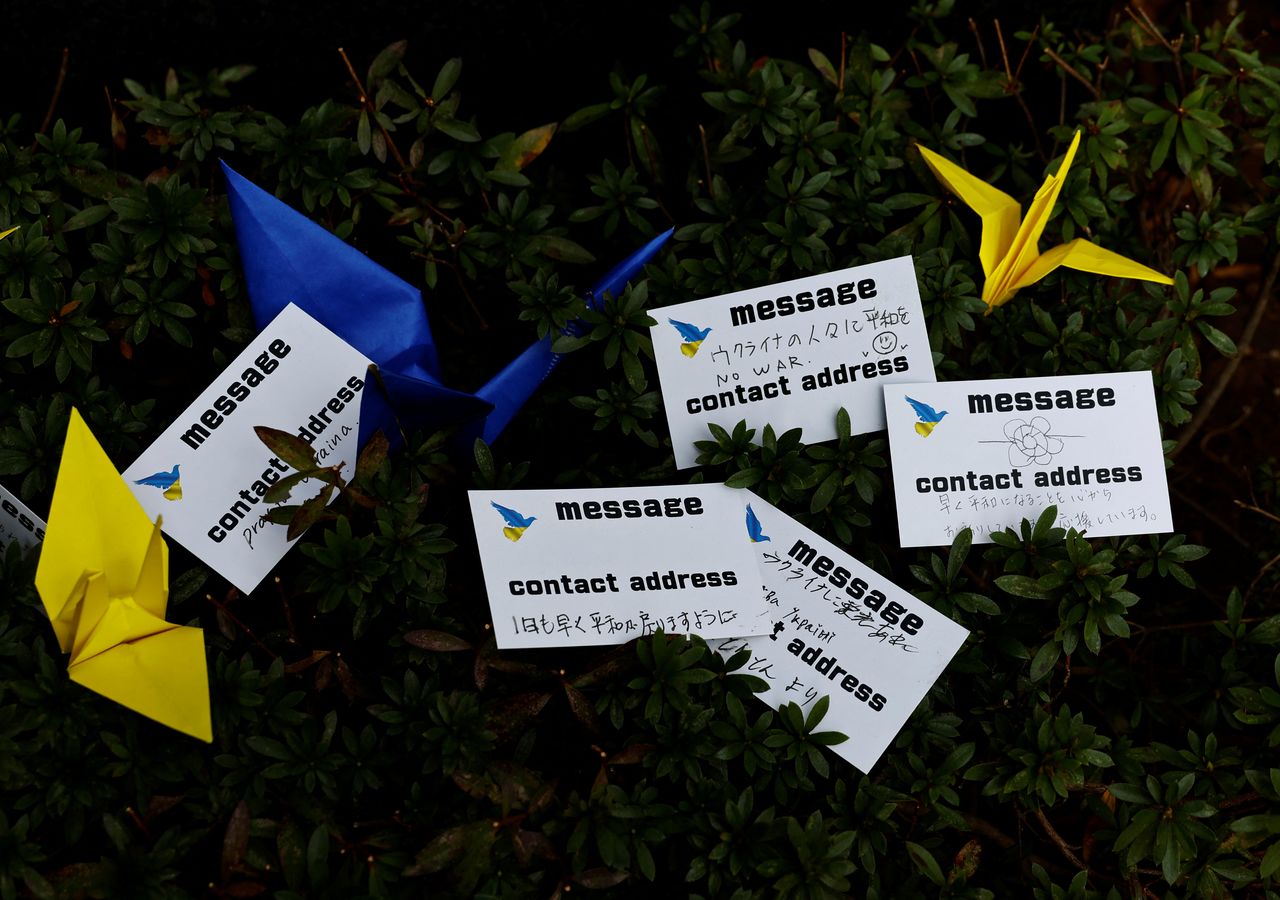 Messages to support Ukraine and paper cranes are placed in front of the Ukraine's embassy in Tokyo, Japan March 11, 2022. REUTERS/Kim Kyung-Hoon 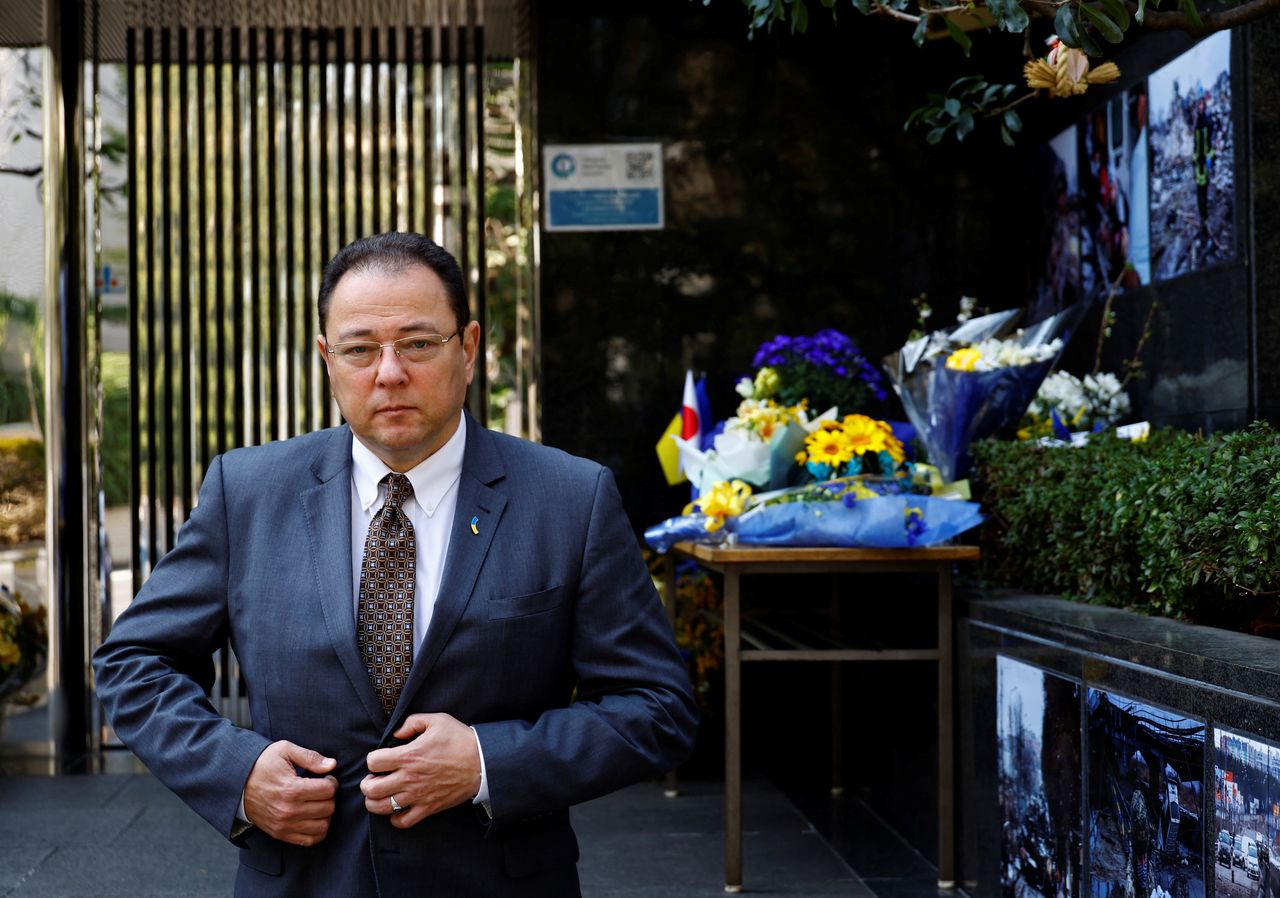 Ukraine's ambassador to Japan Sergiy Korsunsky adjusts his jacket as he poses in front of the embassy after an interview with Reuters in Tokyo, Japan March 11, 2022. REUTERS/Kim Kyung-Hoon