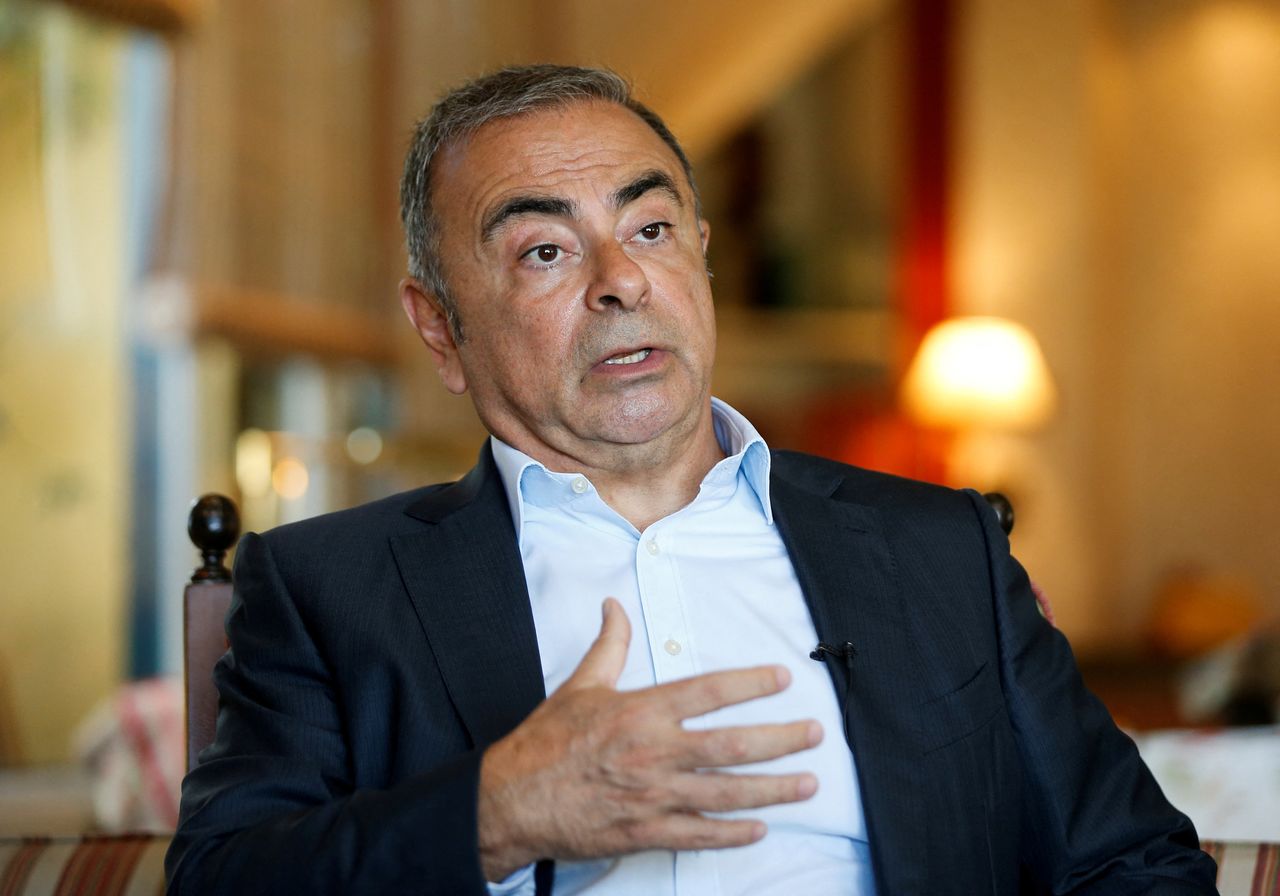 Ghosn, the architect of the Renault-Nissan auto alliance, has been fighting multiple probes since fleeing to Lebanon from Japan in late 2019, and has said he hopes to clear his name in financial misconduct cases against him.

Ghosn was chairman of both Nissan and Mitsubishi and chief executive of Renault when he was arrested in Japan in 2018 on charges of under-reporting his salary and using company funds for personal use. He has denied wrongdoing.

Japanese prosecutors sought legal assistance from Switzerland to get documents from bank accounts owned by an associate of Ghosn. Zurich prosecutors agreed last year to hand them over, which prompted an appeal from the unidentified associate that the Federal Criminal Court said on Friday it had rejected.

"The Japanese authorities have concrete indications that funds of allegedly criminal origin may have been deposited in two accounts in the complainant's name" at two unidentified banks, the verdict said.

The verdict did not give the name of the business associate who filed the appeal. Zurich prosecutors identified him only as an Arab businessman whose accounts in question were at two Zurich-based banks they did not name.