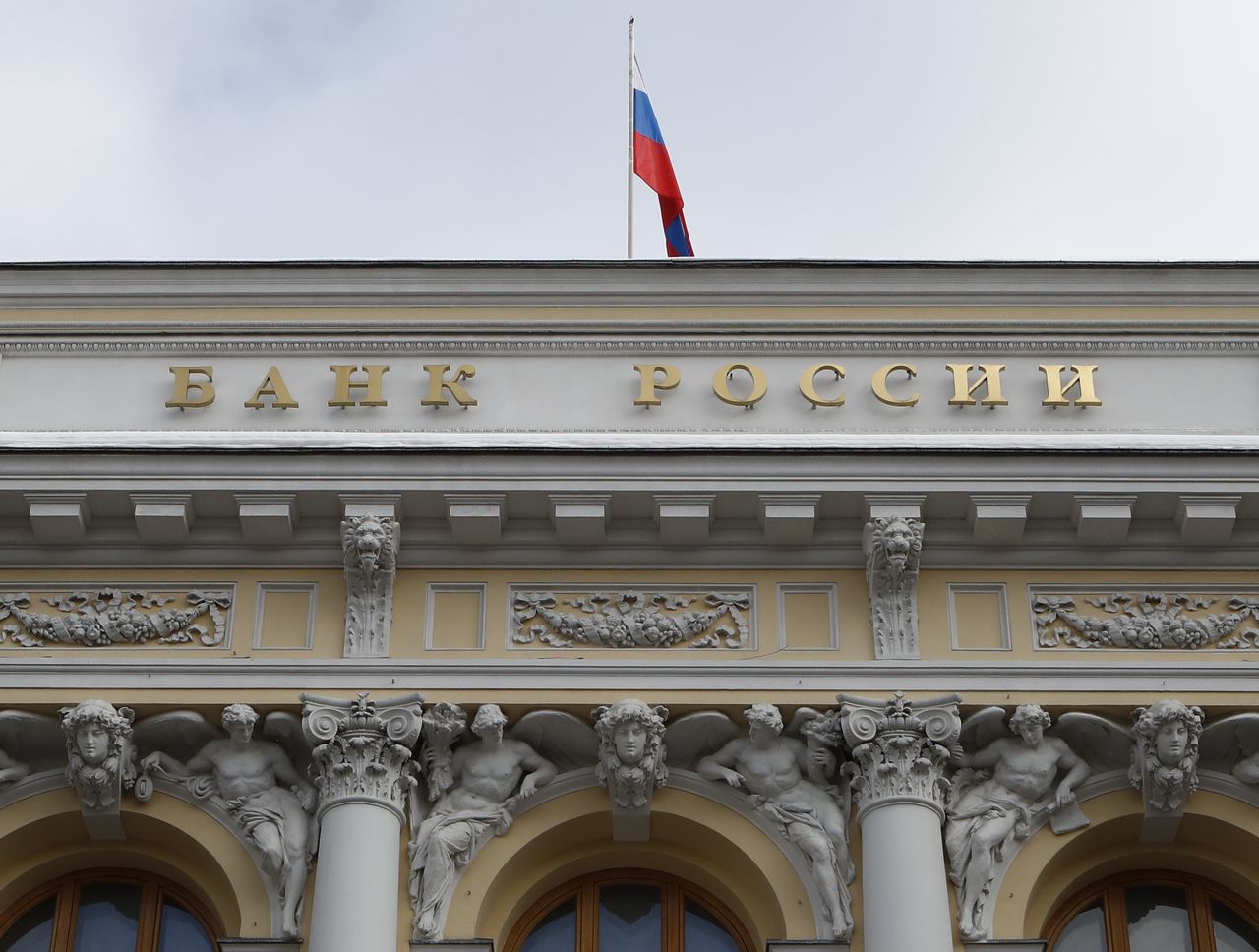 BRUSSELS (Reuters) - The United States, the European Union, Britain, Canada and Japan were due to move jointly on Friday to revoke Russia's "most favoured nation" (MFN) status over its invasion of Ukraine, people familiar with the situation told Reuters.

But what is MFN status and what does its removal mean?

The World Trade Organization's 164 members commit to treating other members equally so they can all benefit from each other's lowest tariffs, highest import quotas and fewest trade barriers for goods and services. This principle of non-discrimination is known as most favoured nation (MFN) treatment.

There are some exceptions, such as when members strike bilateral trade agreements or when members offer developing countries special access to their markets.

For countries outside the WTO, such as Iran, North Korea, Syria or Russian ally Belarus, WTO members can impose whatever trade measures they wish without flouting global trading rules.

There is no formal procedure for suspending MFN treatment and it is not clear whether members are obliged to inform the WTO if they do so.

WHAT DOES LOSING MFN STATUS MEAN?

Revoking Russia's MFN status sends a strong signal that the United States and its Western allies do not consider Russia a economic partner in any way, but it does not in itself change conditions for trade.

It does formally allow the Western allies to increase import tariffs or impose quotas on Russian goods, or even ban them, and to restrict services out of the country. They could also overlook Russian intellectual property rights.

Ahead of MFN status removal, the United States had already announced a ban on imports of Russian oil and gas.

Canada said last week it was withdrawing MFN status for Russia and Belarus, which allowed Russian troops to move into Ukraine from its territory, setting a 35% general tariff on virtually all imports.

"Russia and Belarus will join North Korea as the only countries whose imports are subject to the general tariff," Canada said.

The European Union has already banned about 70% of all imports, such as tobacco, potash and products made of wood or steel, from non-WTO member Belarus. However, it is waiting for formal adoption of MFN suspension before taking similar action against Russia.