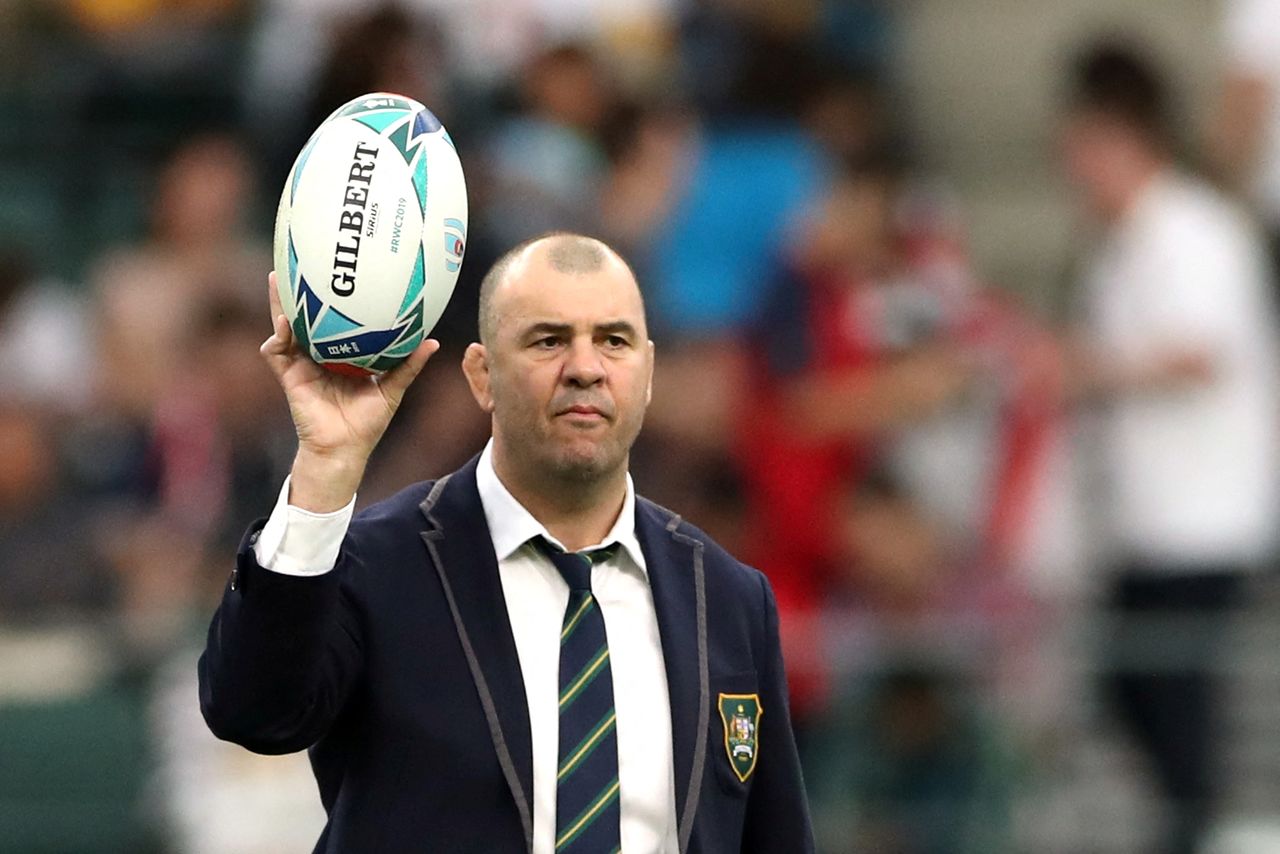 BUENOS AIRES (Reuters) - Former Australia boss Michael Cheika was named as the new Argentina rugby coach on Friday and told his new charges he hopes he can take them from being good to being great.

"The level is there and the quality is there, no doubt," Cheika said on being introduced by the Argentina Rugby Union at an online news conference.

"When you are consistently good you become great so let's start off by being good. And let's be good as much as we can and then we'll see where we can end up."

A championship-winning coach with Irish club Leinster and Sydney-based Super Rugby side New South Wales Waratahs, Cheika guided the Wallabies to the final of the 2015 World Cup in Britain the year after taking over the team.

He resigned in acrimony four years later, however, after Australia crashed out of the World Cup quarter-finals in Japan, matching their worst result at the global tournament.

He takes over in Buenos Aires from Mario Ledesma, to whom he was an assistant for two years before Ledesma resigned as head coach last month after a string of poor results.

"In test (rugby) football it is about being (and) feeling your best, and being at your best on that right day," Cheika said on his new challenge.

"That's where I think where the team needs to understand it's about just learning how to be best on that day. And that is something that I hope my experience can bring them."

Cheika's Wallabies beat Argentina in the semi-final of the 2015 World Cup and he highlighted that match as an example of the Pumas resilience he wants to build on.

"I want to keep the mentality," he said. "I love that attitude that comes with the Pumas."

"I think that the opportunity to coach the Pumas was too good to say no to," Cheika added.

"I love the way they play their rugby and I feel connected. This is a wonderful opportunity for me."