Japan urges crypto firms to comply with sanctions against Russia 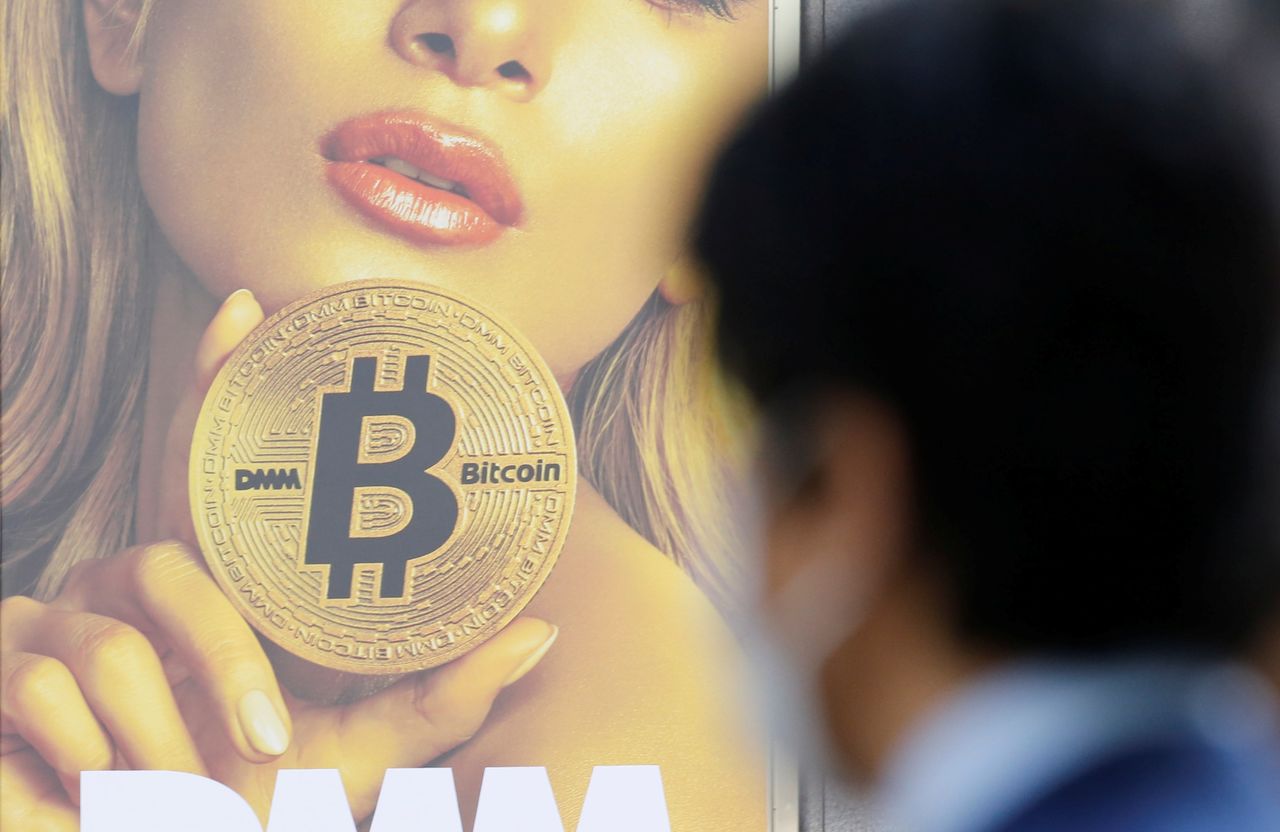 A man stands near an advertisement of a cryptocurrency exchange in Tokyo, Japan March 30, 2018. REUTERS/Toru Hanai/Files

TOKYO (Reuters) -Japanese authorities ordered crypto exchanges on Monday not to process transactions involving crypto assets subject to asset-freeze sanctions against Russia and Belarus over the war in Ukraine.

The step was taken after a Group of Seven (G7) statement on Friday that said Western nations "will impose costs on illicit Russian actors using digital assets to enhance and transfer their wealth."

There are growing concerns among G7 advanced economies that cryptocurrencies are being used by Russian entities as a loophole for financial sanctions imposed upon the country for invading Ukraine.

The U.S. Treasury Department issued new guidance on Friday that required U.S.-based cryptocurrency firms not to engage in transactions with sanction targets.

"We decided to make an announcement to keep the G7 momentum alive," said a senior official at Japan's Financial Services Agency. "The sooner the better."

The Japanese government will strengthen measures against the transfer of funds using crypto assets that would violate the sanctions, the FSA and the Ministry of Finance said in a joint statement.

Japan has lagged a global shift among financial regulators in setting stricter rules on private digital currencies, while the G7 rich powers and the Group of 20 powerhouses have all called for greater regulation of "stablecoins".

Unauthorised payments to targets under sanctions, including through crypto assets, are subject to punishment of up to three years in prison or a 1 million yen ($8,487.52) fine, the FSA said on Monday.

There were 31 crypto exchanges in Japan as of March 4, according to an industry association.

Global regulators remain concerned about the safety of the new market for investors, given its surge in popularity. The U.S. Securities and Exchange Commission has cited the potential for market manipulation as one of the primary reasons for rejecting several applications for spot bitcoin exchange-traded funds.