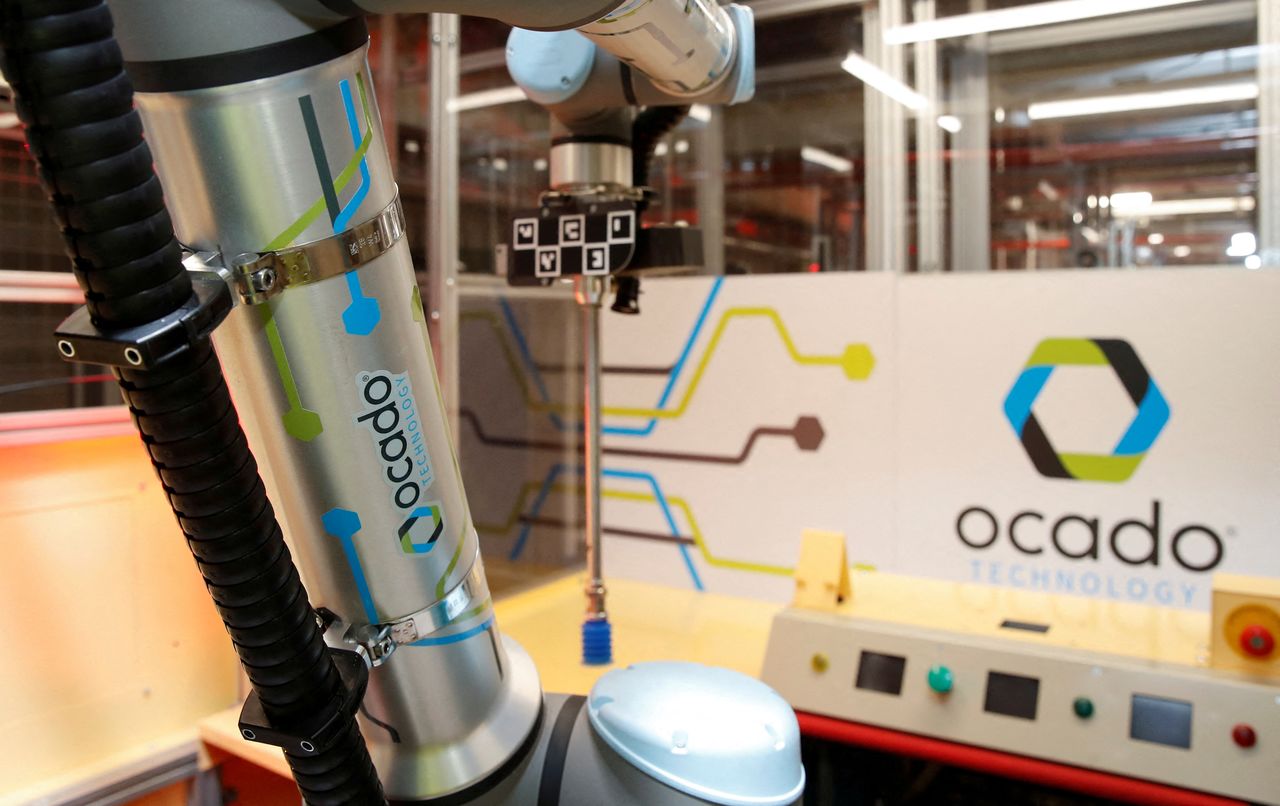 The two pioneers in warehouse storage technology are facing off in multiple jurisdictions around the world to protect their intellectual property. Ocado licences its technology, like AutoStore, and uses it for its British grocery delivery service.

Ocado won the latest round of litigation in the United States, where the International Trade Commission affirmed a December ruling that AutoStore's patent claims against Ocado were either invalid or not infringed.

Analysts said the verdict was a significant win for Ocado as the United States is its biggest market, although AutoStore plans to appeal the ruling in the U.S. Court of Appeals for the Federal Circuit.

Ocado is counterclaiming for declarations of invalidity in relation to all six patents and is seeking to recover millions of pounds of costs in relation to the abandoned part of AutoStore's claim.

The legal battle is also proceeding elsewhere, with claims brought by Ocado against AutoStore in Germany.

In theory the litigation could lead to AutoStore or Ocado's technology being excluded from a jurisdiction by the other, or the loser could settle with the victor.

The contest has been bad news for both groups. Ocado's shares are down 44% over the past year, while shares in AutoStore, which is backed by Softbank and went public in October, have fallen 25% in the past three months.

Both companies say they are confident of victory in the trial in London, which is expected to last four weeks and during which the court will pore over intricate engineering design details. The judge is expected to rule after three months.