Eisai to receive royalties instead of profits from Alzheimer's drug Aduhelm 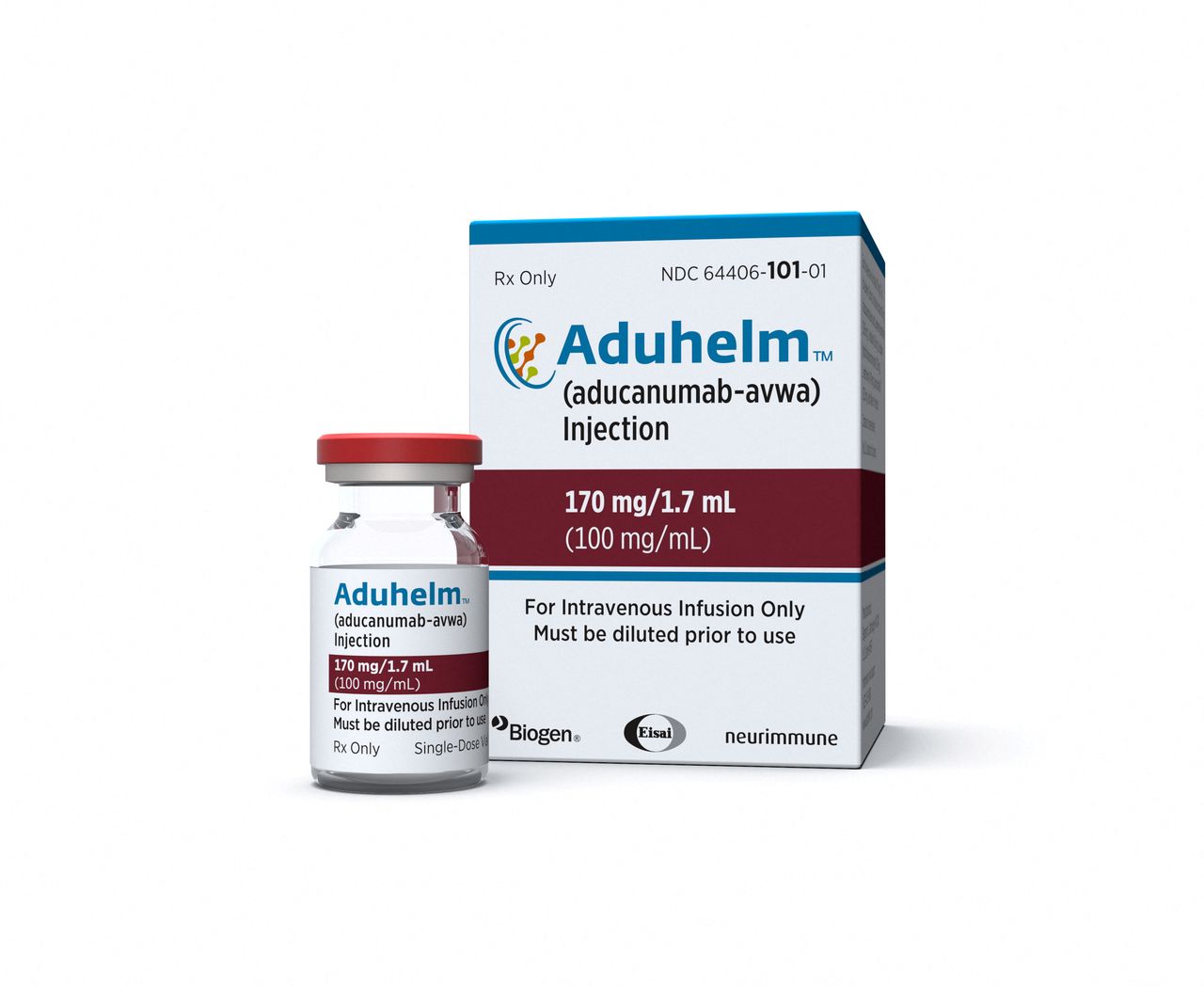 FILE PHOTO: Aduhelm, Biogen's drug for Alzheimer's disease, is seen in this undated handout image obtained by Reuters on January 20, 2022. BIOGEN/Handout via REUTERS

Beginning January next year, Eisai will receive royalties from Aduhelm, which starts at 2% and reaches 8% when annual sales exceed $1 billion, the companies said in a joint statement, adding that Biogen now had "sole decision making" and commercialization rights for the drug.

The U.S. Food and Drug Administration (FDA) in June last year approved Aduhelm - the first treatment for Alzheimer's in decades - despite one of its two large-scale clinical trials failing to show a benefit to patients. A panel of its expert advisers voted against the drug, and some panel members resigned.

In December, Biogen reduced the price of Aduhelm by about 50% in the wake of lower-than-expected sales.

The companies said Eisai would continue to serve as the lead developer of another of their Alzheimer's drug, lecanemab, adding that the supply agreement for the drug by Biogen would extend to 10 years from five years.

Lecanemab works in a similar manner to Aduhelm and gets rid of sticky deposits of a protein called amyloid beta from brains of patients in the initial stages of the disease to mitigate its impact. It was granted "fast track" designation by the FDA in December last year.

(Reporting by Shubham Kalia and Akriti Sharma in Bengaluru; Editing by Subhranshu Sahu)