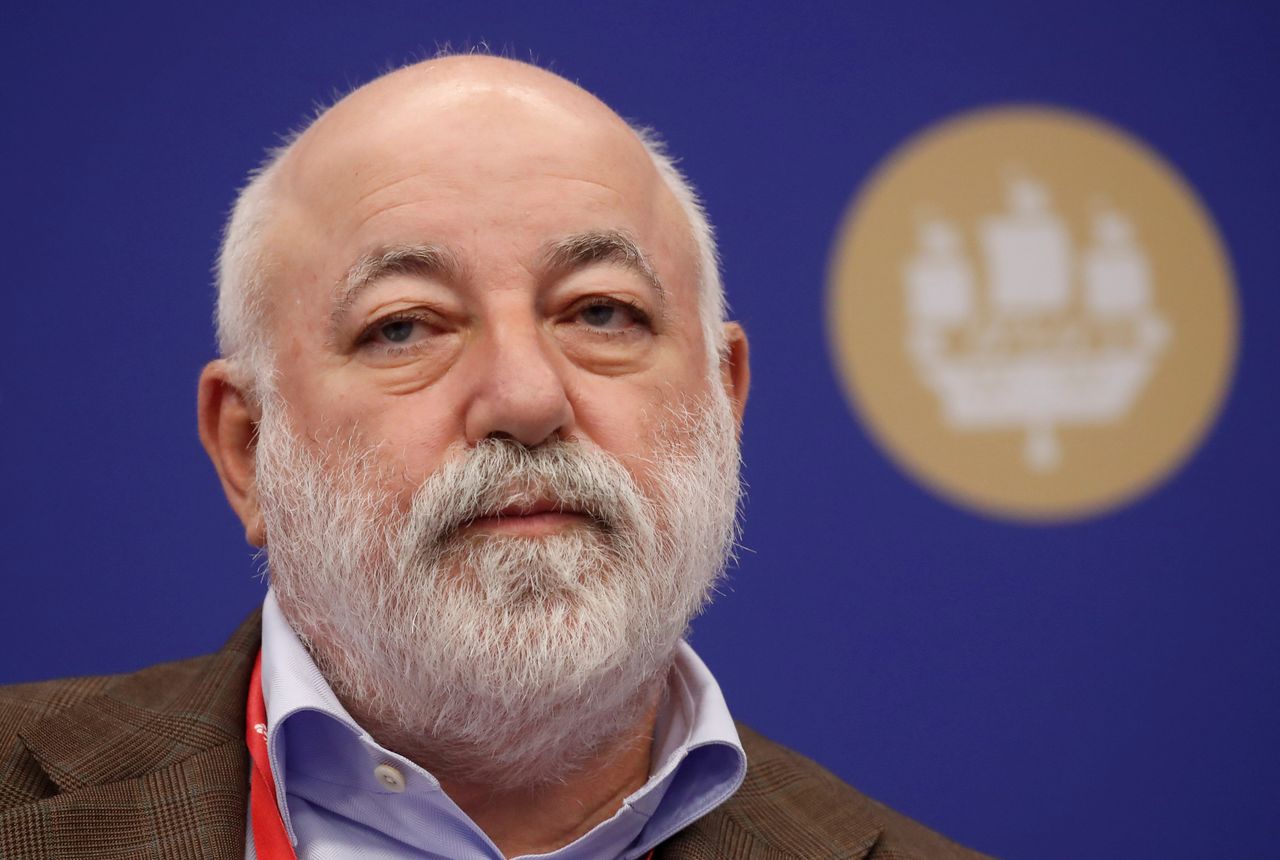 TOKYO (Reuters) - Japan has decided to freeze assets of an additional 17 Russian individuals, bringing the total number targeted by sanctions over Russia's invasion of Ukraine to 61, the Ministry of Finance said on Tuesday.

The step was taken after the United States on Friday imposed sanctions on a slew of Russian individuals including billionaire Viktor Vekselberg and 12 members of the Duma, Russia's lower house of parliament.

Vekselberg was also targeted in the sanctions by Japan, as well as 11 members of the Duma and five family members of banker Yuri Kovalchuk, the finance ministry said.

Japan will act in line with other Group of Seven (G7) nations on sanctions, said the government's top spokesman, Hirokazu Matsuno.

"As for sanctions hereafter, we'll continue to watch conditions and, along with other G7 nations, respond appropriately," Matsuno told reporters at a news conference.

Tokyo has also imposed sanctions on Russia's central bank and seven private banks, among other organisations, as well as various Belarusian individuals and banks and organisations from the country over its support of Russia's invasion of Ukraine.

Foreign Minister Yoshimasa Hayashi told reporters that the Ukraine crisis showed the need to reform the U.N. Security Council, where Russia has a permanent seat, and he said Japan would press its case to become a permanent member.

As part of stronger curbs against Moscow, Japan also said it will widen an export ban to Russia by including 31 items such as semiconductors, communication equipment, sensors and radar, as well as 26 technology packages from Friday.