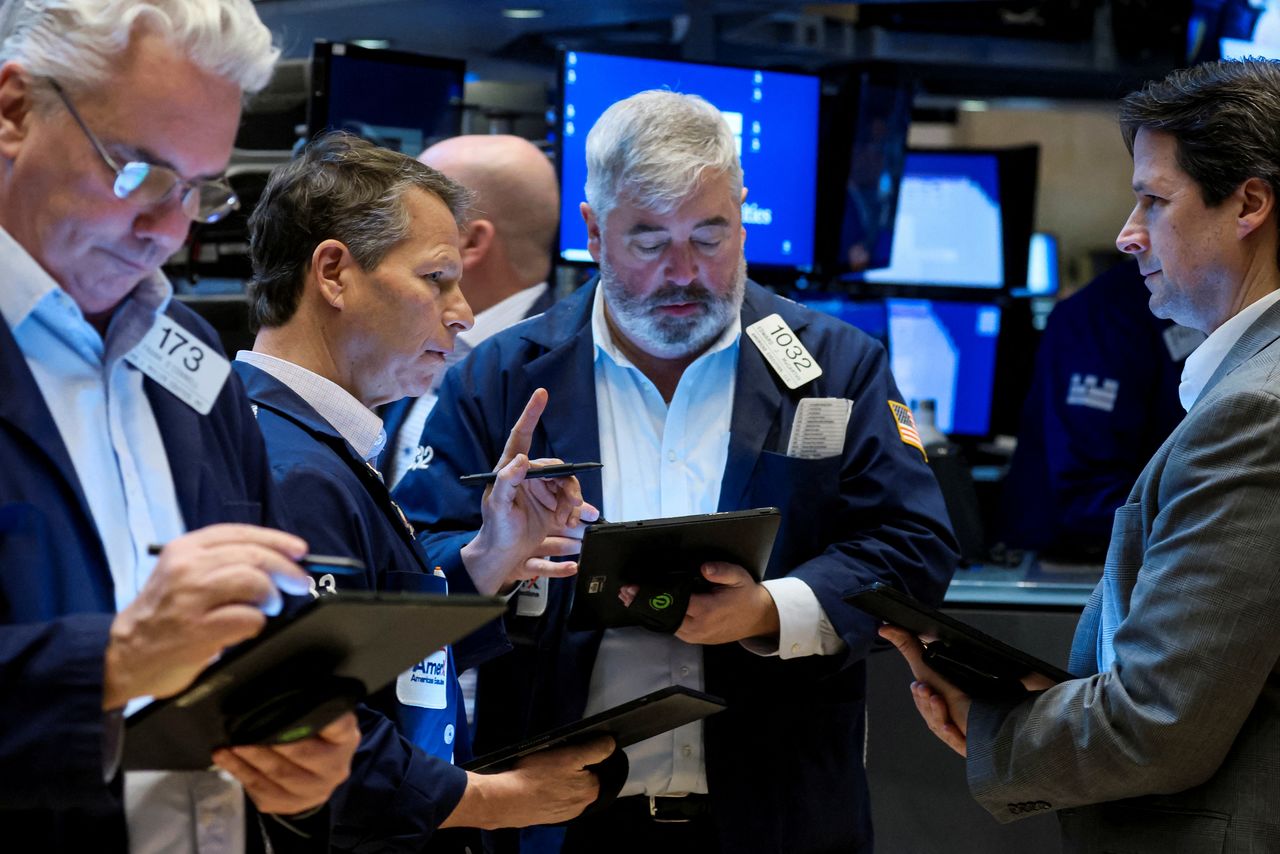 New York (Reuters) -The three main Wall Street stock indexes rallied on Tuesday, a day before an expected interest rate hike by the U.S. Federal Reserve, while oil prices dropped 7% on hopes of an end to the conflict in Ukraine.

Investors are expecting the U.S. central bank to raise interest rates for the first time in three years by at least 25 basis points amid surging prices. Traders will also be closely watching the Fed for details on how it plans to end its bond-buying program.

Ahead of the Fed's meeting on Wednesday, the benchmark 10-year note yields eased from more than two-year highs and were last at 2.1544%, after earlier rising to 2.169%, the highest since June 2019.

On Wall Street, the benchmark S&P 500, which had slumped about 2.4% in the prior three sessions, rallied, driven by technology, consumer discretionary and healthcare sectors.

"What you're seeing is relief rallies on a bear market. There's hopes and expectations that something will start resolving in Ukraine," Plumb added.

European stocks, which had been rebounding in recent sessions, dipped after China reported a jump in coronavirus cases and new restrictions. The ongoing war in Ukraine also weighed on European shares despite continuing ceasefire talks and some positive signs of a breakthrough.

The pan-European STOXX 600 index lost 0.28% and MSCI's gauge of stocks across the globe gained 0.94%. MSCI's broadest index of Asia-Pacific shares outside Japan had closed 2.73% lower overnight.

Brent futures plummeted 6.5% to settle at $99.91 a barrel, while U.S. West Texas Intermediate (WTI) crude fell 6.4% to settle at $96.44 a barrel. Both contracts settled below $100 per barrel for the first time since late February.