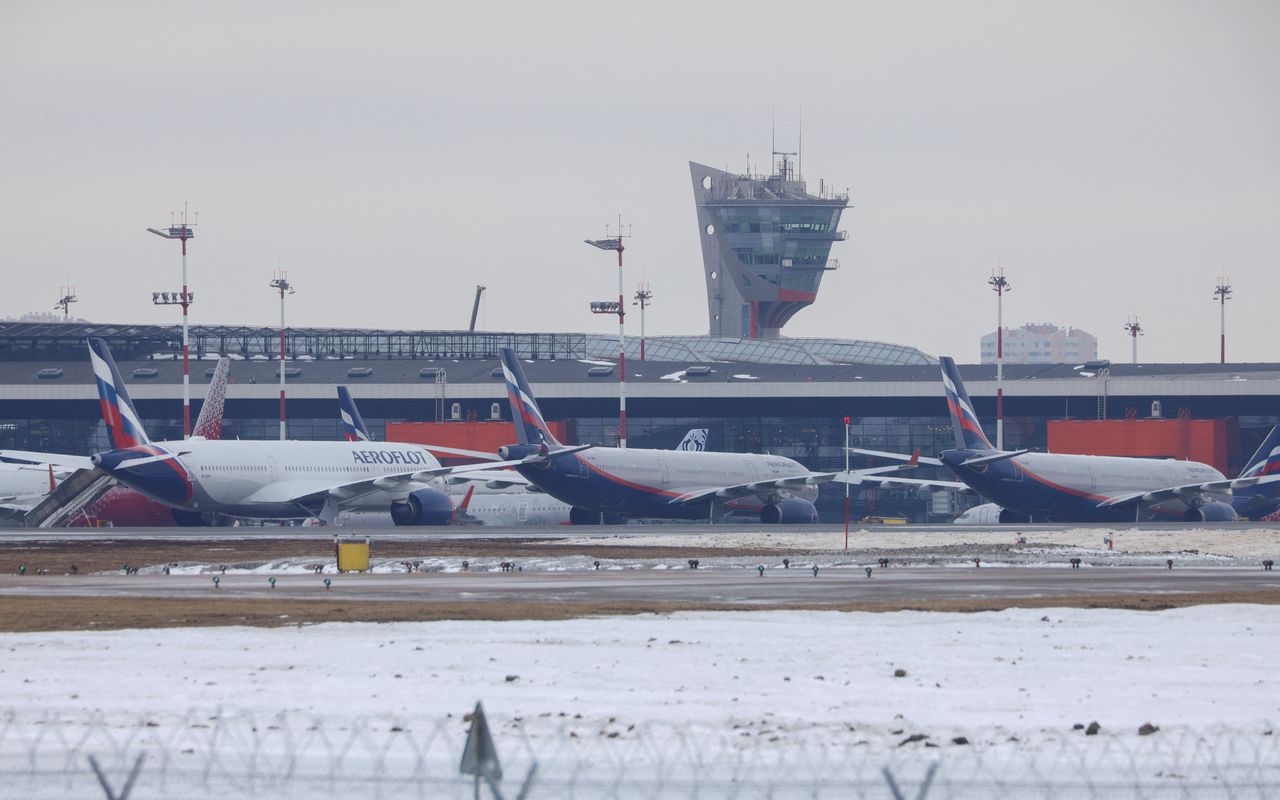 TOKYO (Reuters) - The Dublin-based aircraft leasing arm of Japan's Sumitomo Mitsui Financial Group has notified Russian airlines it is terminating their leases, it said, in line with sanctions against Moscow over the invasion of Ukraine.

The move by SMBC Aviation Capital comes after Western sanctions at the end of last month that gave the industry, which controls about half of the world's airline fleet and provides a vital source of financing, a month to act.

"SMBC Aviation Capital continues to carefully monitor developments in Ukraine and is engaged with all relevant authorities," a spokesperson for the lessor said late on Monday.

"The business will fully adhere to all relevant sanctions and we have issued termination notices in respect of all leases with Russian airlines."

It owns 356 aircraft in total, according to its website.

Russia calls its actions in Ukraine a "special operation" that it says is not designed to occupy territory but to destroy its neighbour's military capabilities and capture what it regards as dangerous nationalists.